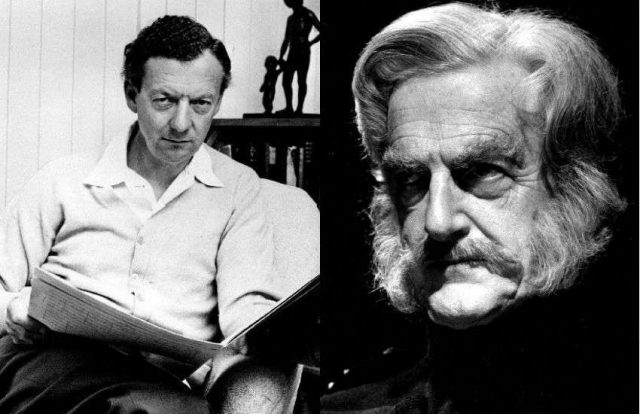 The Britten-Pears Foundation will now retain its name, after a merger threatened to erase its gay history.

Last month, Ben Baglio broke the story via  about the Britten-Pears Foundation merging with Snape Maltings.

The merge would see the name of the consolidated organization changed to The Benjamin Britten Foundation.

But people weren’t happy because the Britten-Pears Foundation is a combination of English composer Benjamin Britten (1913-1976) and his lifelong partner, tenor Peter Pears (1910-1986). The name change would see their same-sex relationship erased from history.

After the story broke, Baglio started an online petition, which attracted over 6,000 signatures. Many of these signatures were from prominent musicians who had worked alongside Peter Pears.

The Britten-Pears Foundation on Friday (24 May) addressing the backlash.

‘The Britten-Pears Foundation and Snape Maltings are continuing to plan for the proposed merger of our two charities next year,’ the statement read. ‘We will keep you informed as our ideas develop.

‘It is a very exciting time for us as sister charities.’ 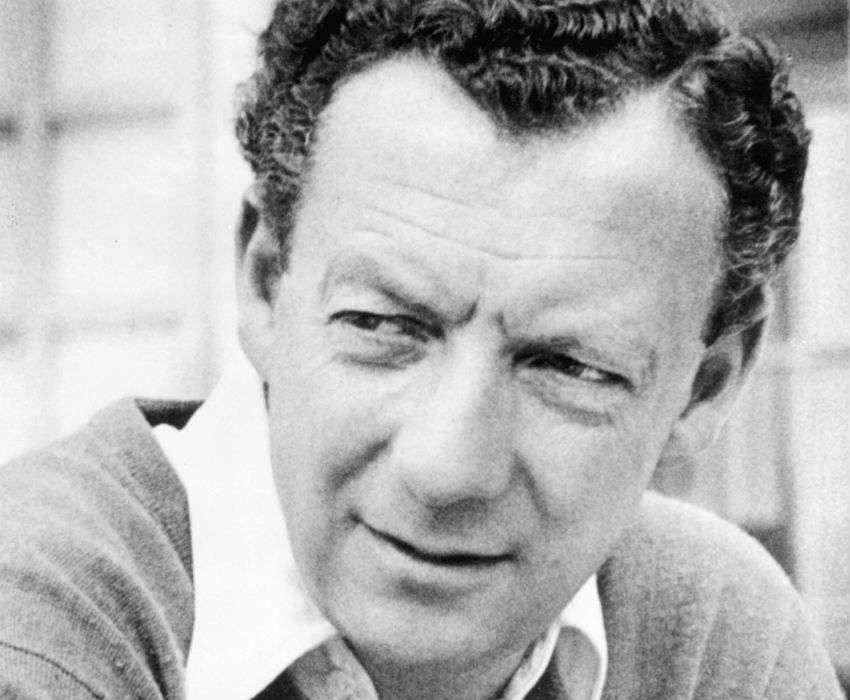 The statement then read: ‘There has been considerable discussion about the proposed name for our newly merged organization.

‘There is much still to think about and organize and legal issues to be addressed before we finally merge.

‘Both our boards have been reviewing the feedback we have received about the name, and it has been agreed that we will retain the names of both Britten and Pears.

‘We look forward to sharing more news with you in due course,’ the statement read.

The organization is yet to reveal their proposal for the amended name, but Baglio is ‘happy’ with the outcome of his petition.

He said the foundation has ‘made a mistake and has admitted as such’.

‘Many thanks to all who supported this campaign and to the more than 6,200 people who signed the online petition,’ said Baglio. ‘There is no doubt that we have made a difference.

‘We can all be proud that Peter Pears will be remembered alongside Benjamin Britten in the new organization dedicated to sustaining and promoting their work,’ he said.

Baglio thanked the boards of both the Britten-Pears Foundation and Snape Maltings, as well as Roger Wright and Sarah Bardwell, their chief executives.

‘[Thanks] for listening and for making a sensible and respectful decision regarding the name of the new organization,’ he said.