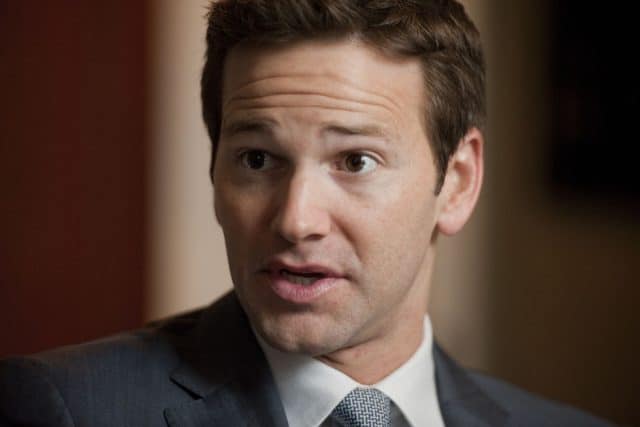 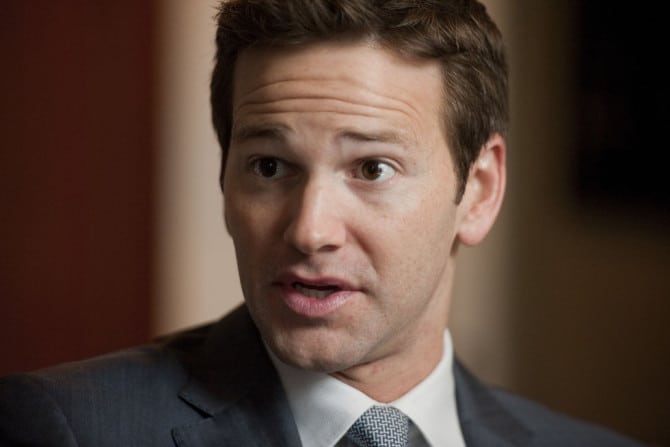 Then on Wednesday, a barrage of new even more x-rated photos allegedly featuring the ex-lawmaker in a number of very compromising positions hit the web. Many of them clearly showed his face. Twitter removed the images and suspended the accounts of those circulating them as well.

Now, there are few fans of Aaron Schock in the queer community. The guy has been out enjoying freedoms won through the sweat and blood of a community he directly harmed at every step of his political career through homophobic legislation.

To be sure, Schock is a public figure who should be held accountable for the discrepancy between public voting record and his private life.

Last month, Queerty ran several stories about Schock making out with a dude in broad daylight at Coachella. That was something he did out in the open for everyone to see, and so we saw no problem in reporting it.

And while we may not agree with Schock’s past stated political beliefs (we don’t know where he stands on LGBTQ issues today), we do agree with the belief that everyone should be treated equally under the law.

Schock has been out of office for almost as long as he was in office. Since resigning in disgrace in 2015, he has kept a very low profile and, from what we can tell, is no longer politically active with little to no chance for a political comeback. Greg In Hollywood reported in March that he is “living in a small Beverly Hills apartment, working on converting an office building near Los Angeles International Airport into a luxury hotel.”

There’s no denying that Schock has made a lot of very poor decisions, both professionally and in his personal life. And we’re not defending a single one of them. But disseminating private videos and photos can hardly be a helpful addition to this saga.

Here’s a thought: Maybe it’s time for Aaron to simply speak a bit of truth. And for us to show we’re willing to listen.