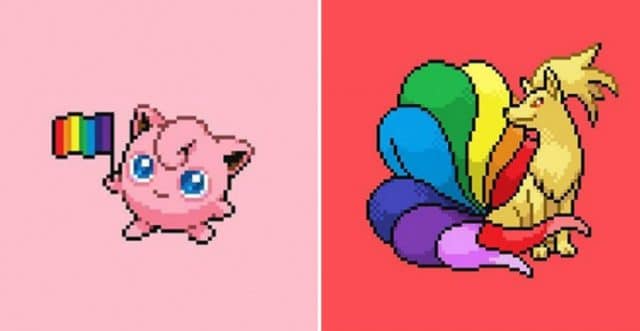 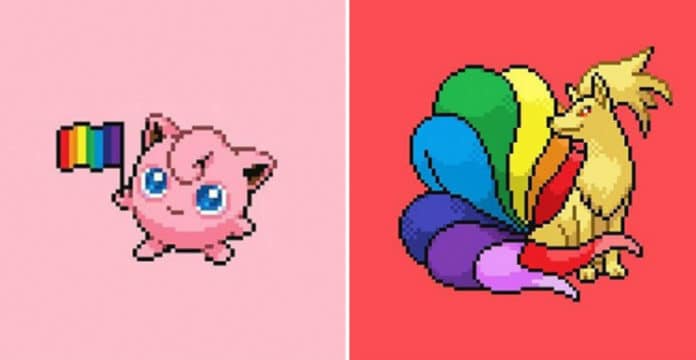 Martin Lathbury (@pixel.punkz) is a 27-year-old London-based artist that has queered up our favorite Pokémon! From the likes of Pikachu, Ninetales, Jynx, Machoke, and more, he has totally reimagined them, and he made Pride PokeMakeovers.

He told INTO that there’s a really strong community of gay gamers out there, and they unite over Pokémon and what Nintendo created, so the designs were his love letter to his fellow LGBTQ+ gamers and to Nintendo.

He also speculated why Pokémon is so popular among gay people, and he thinks that it’s partly because as kids, everyone is forced into a gender box by society almost straight away, beginning from the colors of your clothes to the toys you play with. Even though there are “boys and girls” in everything, Pokémon is for everyone. 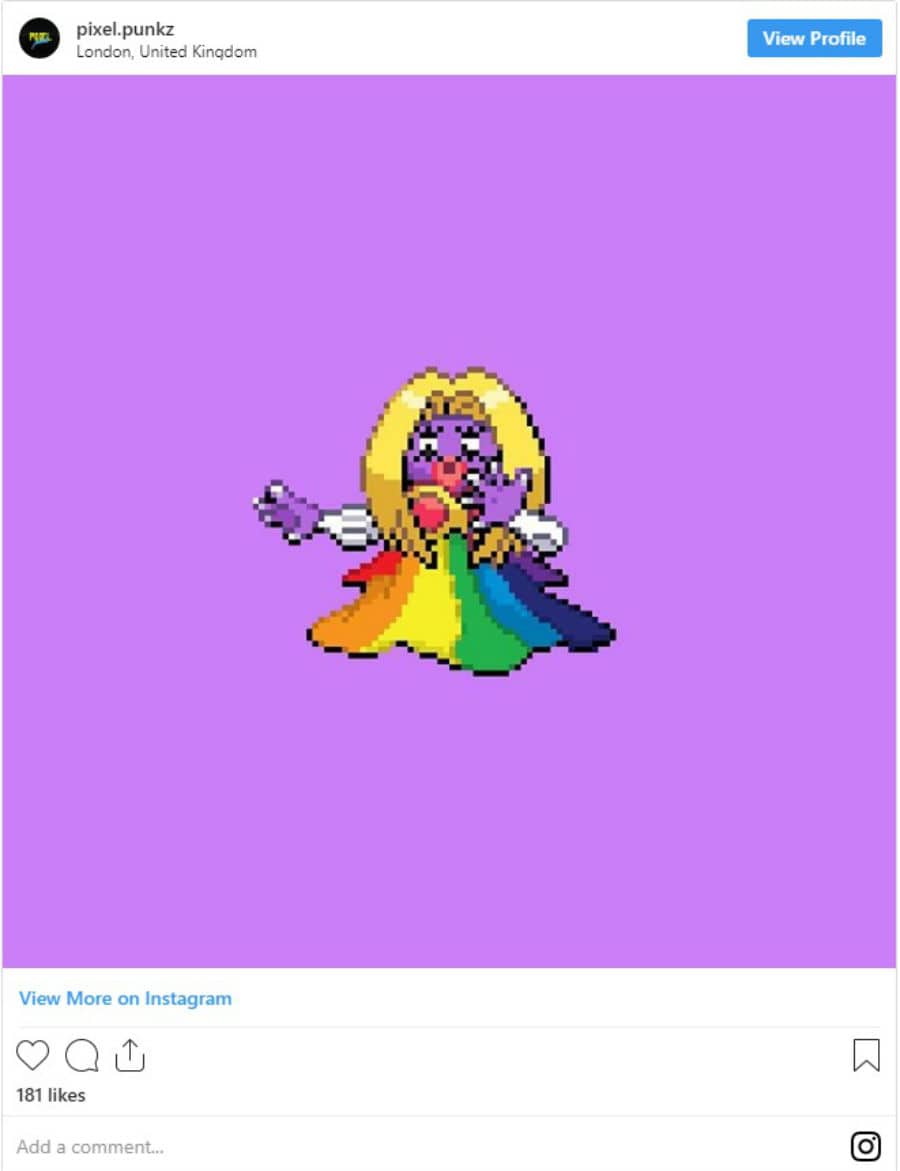 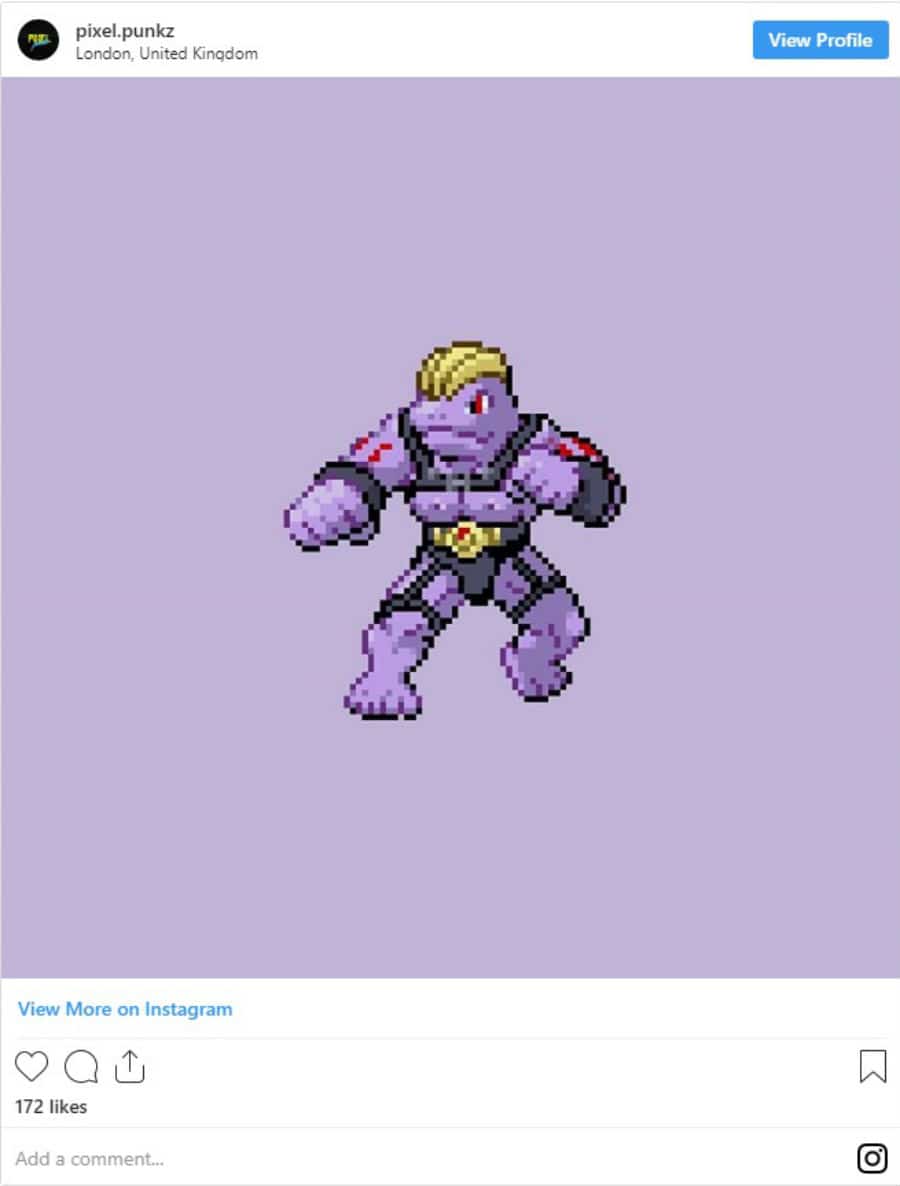 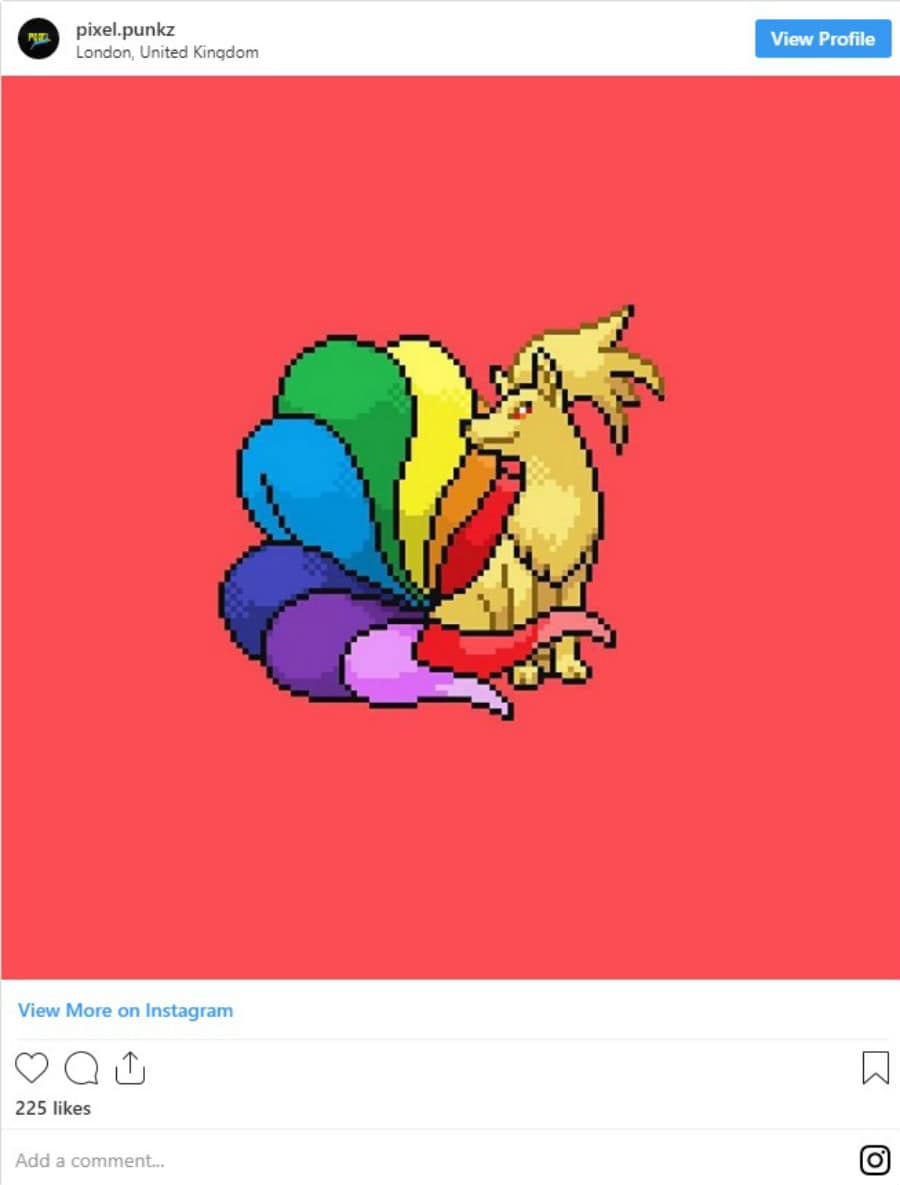 He continued by saying that it didn’t matter what your orientation, identity, or gender was when it came to Pokémon. All that mattered was that you also love Pokémon, and it’s always been a welcoming world and open to anyone and everyone. 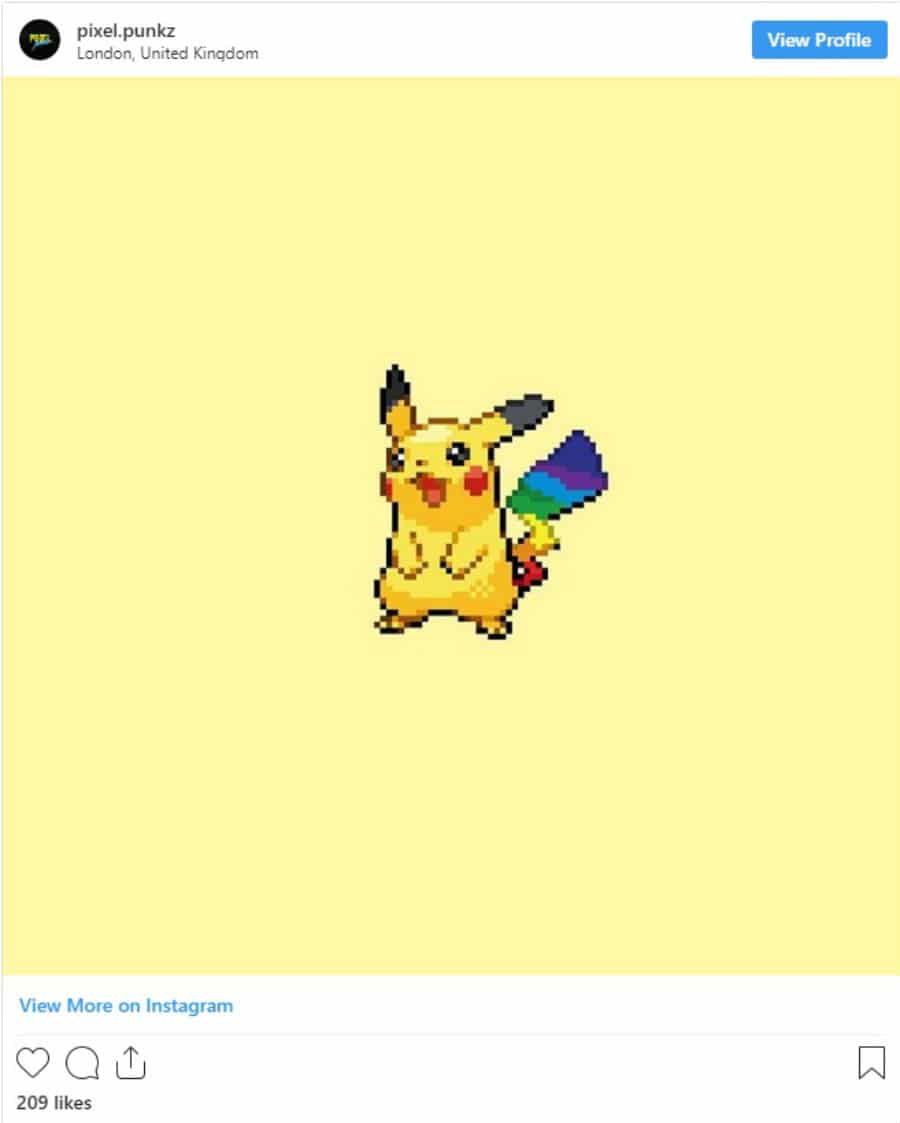 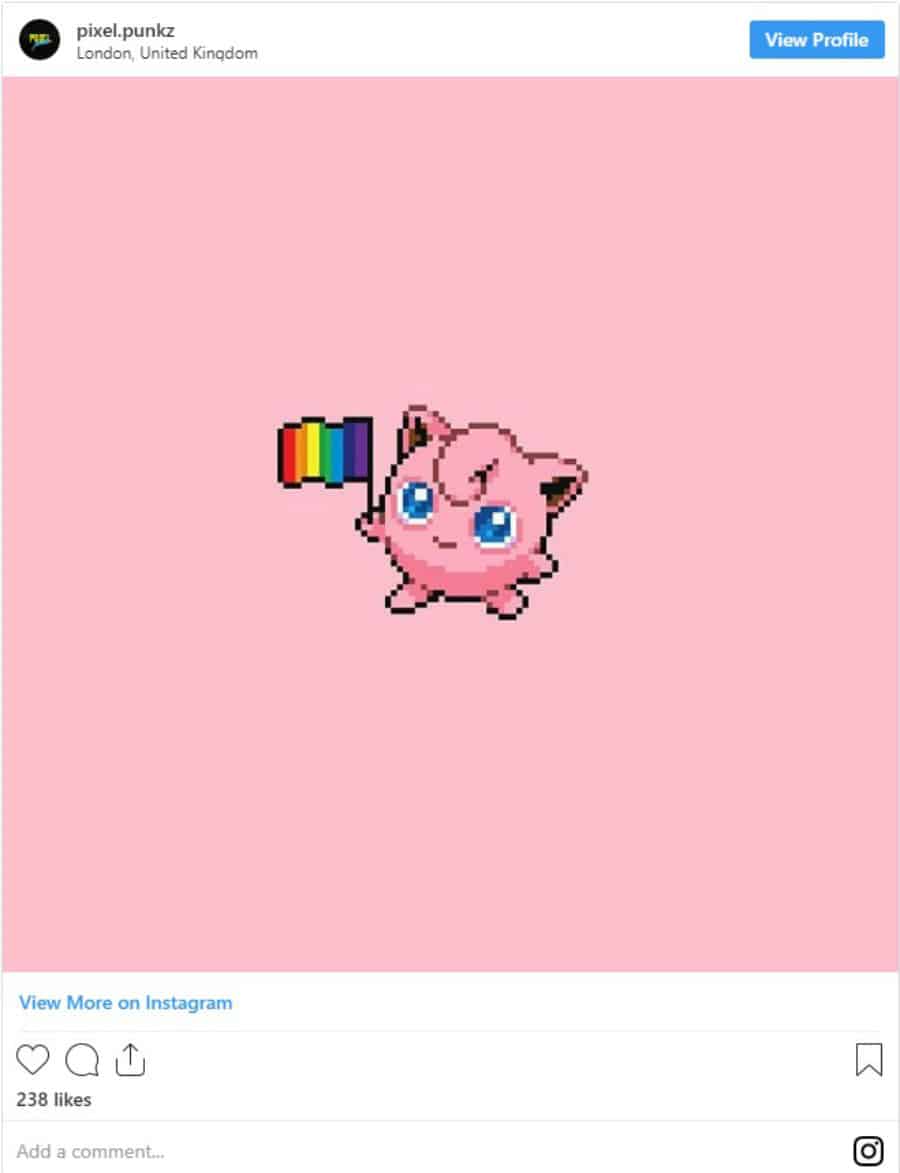