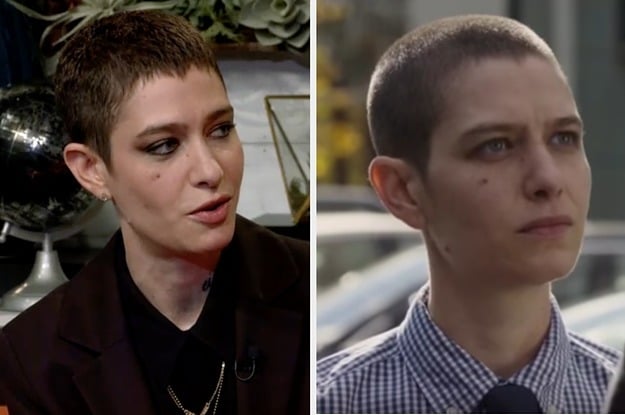 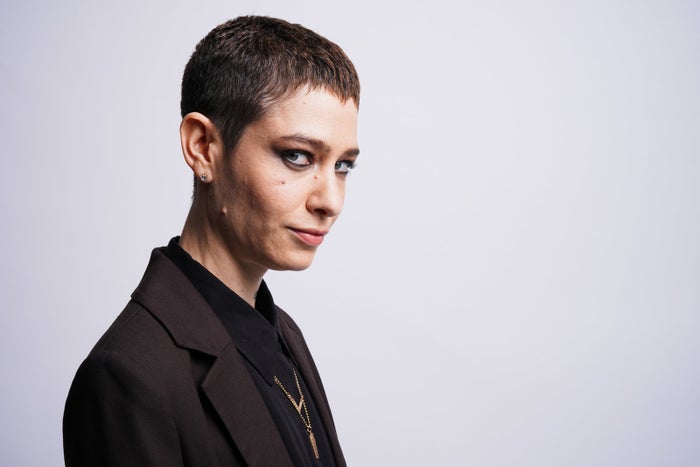 When Billions star Asia Kate Dillon read the script for the pivotal scene in Season 2, Episode 2 of the Showtime series in which their character, Taylor Mason, came out as nonbinary, the actor had an emotional reaction and moment of self-realization.

“Where Taylor says to Axe, ‘You know, I’m Taylor, my pronouns are they, theirs, and them, I immediately started crying when I read that,” Dillon said on BuzzFeed News’ Twitter morning show AM to DM. “Because I knew that no character had ever said that on television before and no nonbinary character had ever been played by a nonbinary actor before.”

Dillon plays Taylor, a nonbinary character on the hit Showtime series that tells the story of a US attorney in New York going head to head with a wealthy and powerful hedge fund manager, loosely based on a true story. The show is currently in its fourth season and has been renewed for a fifth.

The actor said receiving the character breakdown for Taylor was “really a life-changing moment” because it helped them on their own journey to identifying as nonbinary. 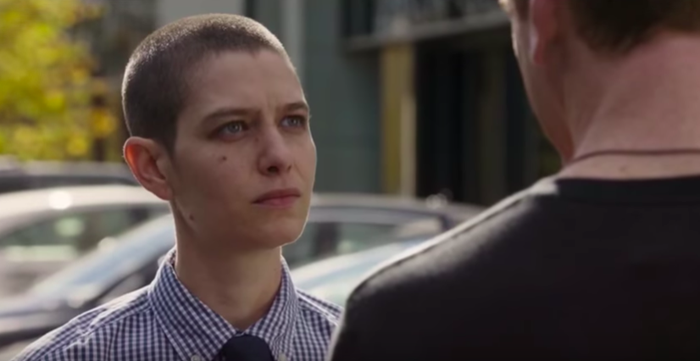 “Although I myself identified as gender-fluid, gender-queer, and even nonbinary, I still felt a little bit like a imposter,” Dillon said. “Because all of the trans people I knew or gender-nonconforming people or even nonbinary people I knew were still transitioning in some way within the binary, whether medically, physically, or just the way that they represented themselves with their clothes or their hairstyle or what have you.”

Dillon, who’s also starring in the third John Wick movie out in theaters this week, said the character breakdown inspired them to do a Google search that then led them down a rabbit hole of information.

“I had no example of a person who hadn’t changed their body but identified as nonbinary, so when I got the character breakdown and it said ‘Female, gender nonbinary’ I thought, Well how can you be both? I don’t really understand,” Dillon said.

#Billions star @AsiaKateDillon talks playing the first non-binary character on a major TV show: «It was a really life-changing moment when I received the character breakdown for Taylor.»

“I looked up the word ‘Female’ to discover for the first time the phrase, ‘Assigned female at birth, assigned sex at birth,’ and I thought, Oh my gosh, we’re all assigned a sex at birth based on a quick glance at our external genitalia and then gender roles, gender stereotypes, gender expectations are placed on top of that.”

Dillon described this as “a real light bulb moment,” which helped them realize, “Oh my god, I have an assigned sex but that doesn’t define my gender identity.”

“It came from that character breakdown, the clarity around exactly how… my journey is to not change my body but my experience of my identity is as nonbinary,” Dillon said. “Although that was a coincidence that Taylor came my way, the synchronicity of it and the magnitude of it is certainly not lost on me.”