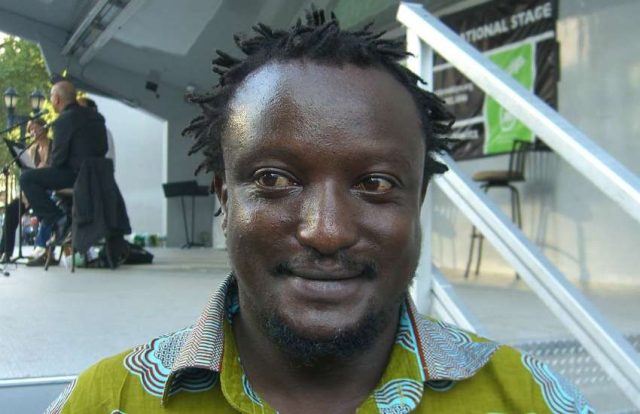 Kenyan LGBTI activist Kenneth Binyavanga Wainaina died yesterday (21 May) at the age of 48.

Tom Maliti, the chairman of the Kwani Trust which Wainaina founded, the journalist died Tuesday night in Nairobi after an illness.

Born in Nakuru in Rift Valley Province, Kenya, the journalist penned an array of books. He helped create tolerance for the LGBTI community in his home country.

Wainaina worked in Cape Town for a few years, writings columns as a freelance food and travel writer.

But he had a real hunger for change. From a biting satirical essay,, winning the Caine Prize in 2002, to being named among Time Magazine’s 100 most influential people in 2014.

He soared. Above all, he ‘demystified and humanized homosexuality’ author .

Adichie added that Wainaina decided to speak openly after the death of a friend: ‘He felt an obligation to chip away at the shame that made people like his friend die in silence.’

Furthermore, he was one of the first high-profile Kenyans to openly declare he is gay. In a country where , tweeting ‘I am, for anybody confused or in doubt, a homosexual’ was an act both revolutionary and rebellious.

As well as coming out as living with HIV in 2016 on Word Aids Day. Thereby promoting transparency in a coastline country where so few are.

Moreover, last year, he announced plans to marry his long-term partner at a wedding in South Africa. This announcement divided his home country.

Wainaina’s death comes just days on Friday on whether to abolish anti-queer laws.

Kenyan’s penal code, like in many other African countries that outlaw queerness, are vestiges of British colonial rule.

Tributes have poured in on Twitter, as countless numbers of fellow LGBTI activists and authors from Kenya and all over the world mourn.

‘He was blunt and brave, vulnerable and ingihtful, charming and cheerful,’ wrote This is Africa. A leading African arts forum.

‘Thank you for your writing and for adding colours to the rainbows of the continent,’ tweeted leading human rights activist Ashiwaju Bisi Alimi.