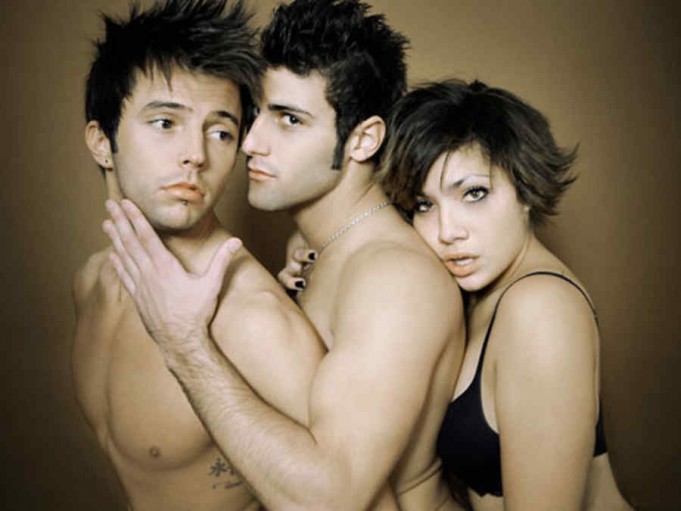 A new study released by YouGov shows that a half of the U.K.’s young people aren’t “totally heterosexual,” and one-third of American adults under 30 feel the same way. The researches were using a modified Kinsey scale to define sexuality by asking guys and girls to place themselves on a range from ‘totally heterosexual’ to ‘totally homosexual.’

Yet there are a number of those adults who say they are heterosexual but admit having same-sex experiences. 12% of straight Americans say that they have had an intercourse with somebody of the same sex. The research has found that the older someone is, the less likely they are to put themselves into the bisexual group. According to the study, “24% of adults aged 30 to 44 say that they’re somewhere on the bisexual scale, compared to 8% or less of over 45 years old.”