Growing up queer is hard, but supportive parents can make coming out and living your truth that much easier.

Below, we celebrate 11 amazing celebs who’ve embraced their LGBT kids. 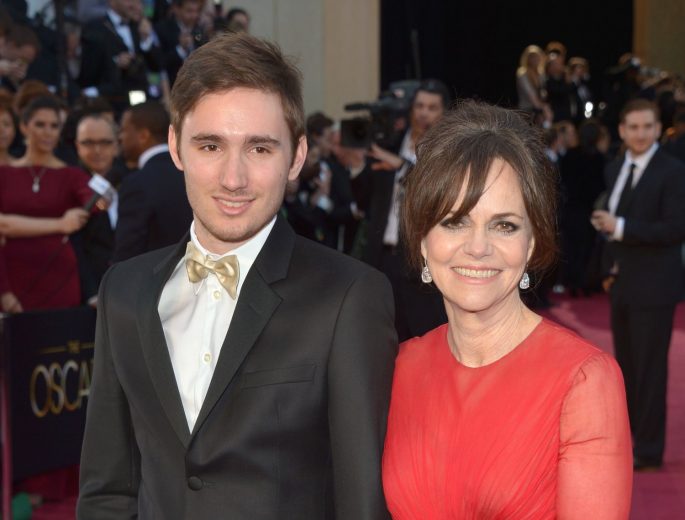 This Hollywood legend is a huge ally to her gay son, Sam Greisman, and his wing lady: During the 2018 Winter Games, she tried to set him up with out Olympian Adam Rippon.

In 2012, Field received HRC’s Ally for Equality Award—and Greisman introduced her to the crowd with a touching speech.

Hudson @hudson_makeup and I will be attending the @familyequality #LAImpactAwards on March 17th, in Universal City, CA. Get more info > https://laimpactawards.com #FamilyEqualityCouncil’s LA Impact Awards celebrate #LGBTQ families and honor those who have made a significant impact in the fight for #equality.

The 50 Shades of Grey star is a champion for Hudson, her 13-year-old gay son. “I just want to make sure he gets to have a family when he wants one,” she told US Weekly at the Family Equality Council’s Impact Awards in March 2018.

#hawaii so happy to b w my kids but missing @yoolayla ! Spring break didn’t align! 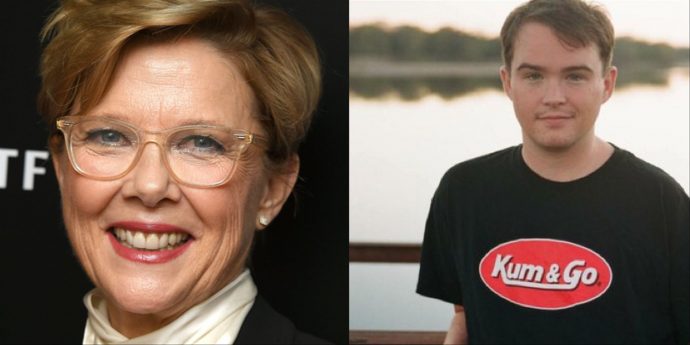 Bening and husband Warren Beatty are supportive of their transgender son, Stephen Ira.

“I’m super proud of him,” Bening told The Observer last year. “I leave it to him to say what he wants about his life.” 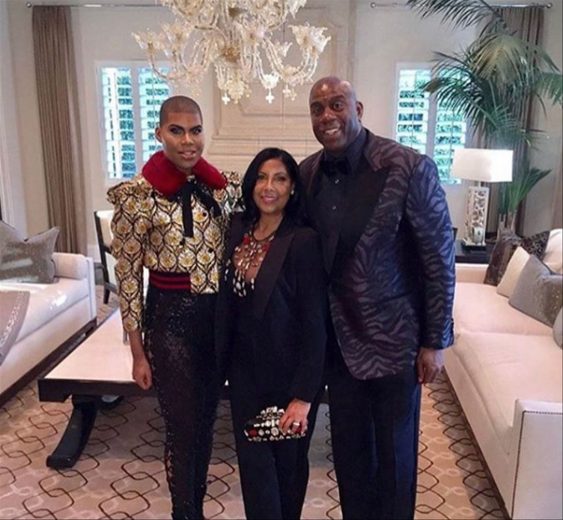 When asked what his advice would be to other parents of LGBT kids, the former NBA star was earnest: “It’s all about not trying to decide what your daughter or son should be, or what they should become. It’s about loving them and for who they are [and] what they decide to do.” 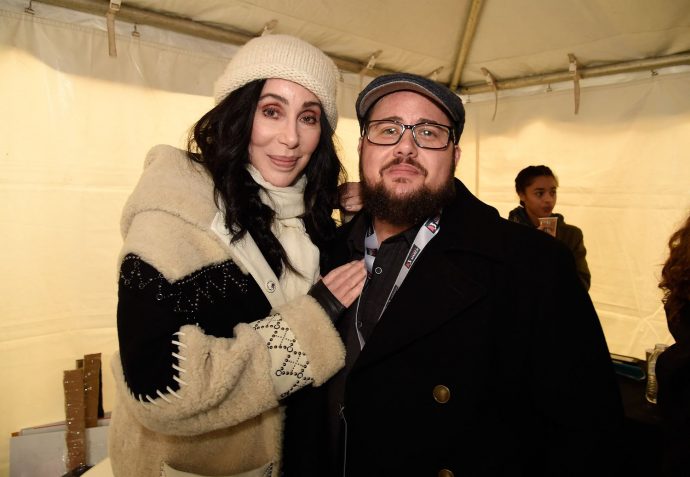 Today, the pop diva supports her transgender son, Chaz Bono. But she admits accepting his gender identity wasn’t always easy: “I had a hard time,” Cher told The Sunday Times in 2013. “I didn’t have a hard time in the beginning when Chaz came to see me and told me, ’This is what I want to do.’ But then as it was starting to happen, you know, it’s a strange change for a mother to go through.”

“It’s starting to be nice because we’re creating memories now,” she added, “and we’ve actually had the most fun together lately than we’ve had in forever.” 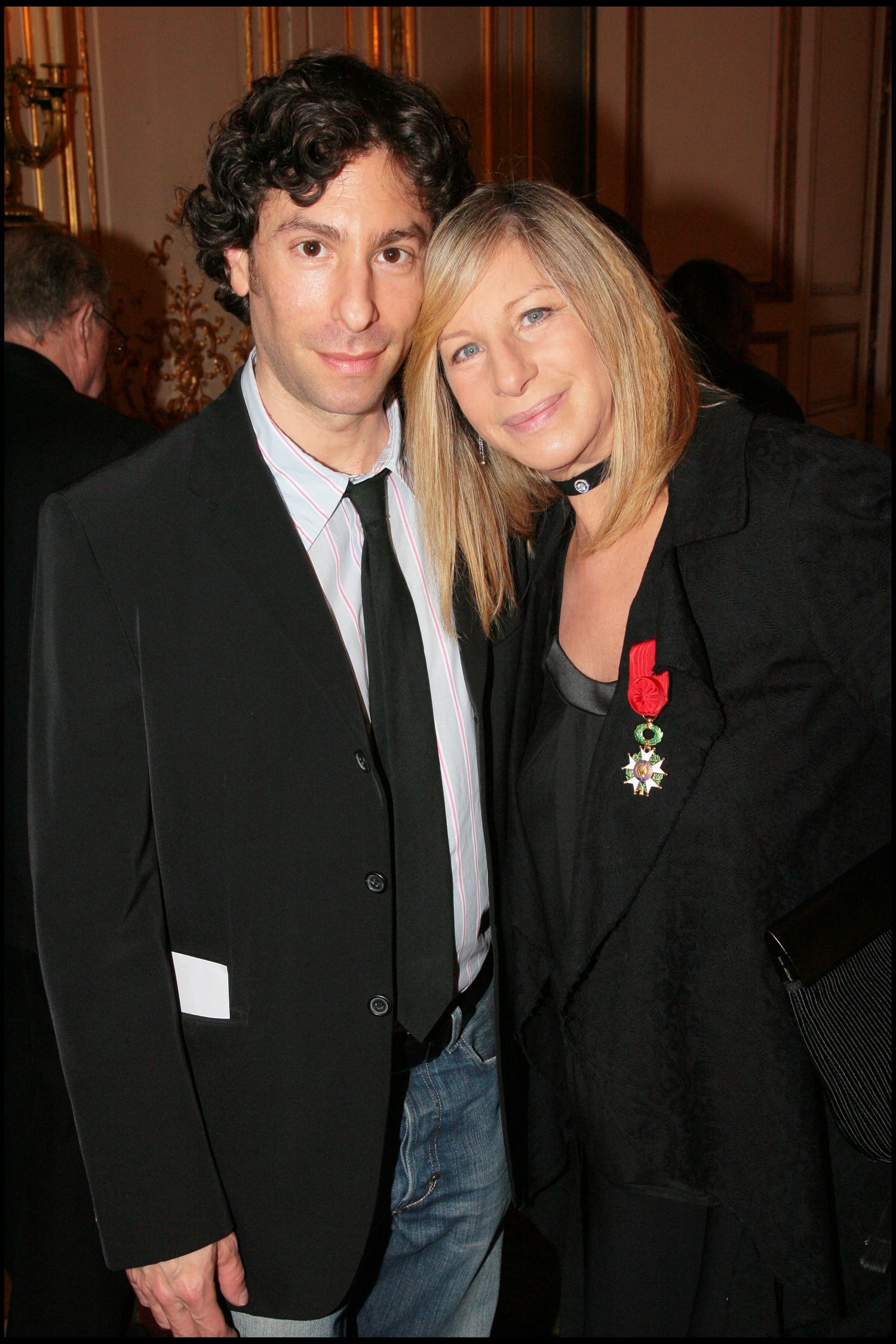 Babs loves and supports Jason Gould, her son by Elliot Gould’s gay son. Vocal chops run in the family: The pair recorded a moving duet of “How Deep Is the Ocean” together in 2014.

Jason confesses that dating with a gay icon for a mom is a bit difficult: “Well, dating is challenging, period, isn’t it?” he told Billboard.“But I’m pretty comfortable in my own skin now.” 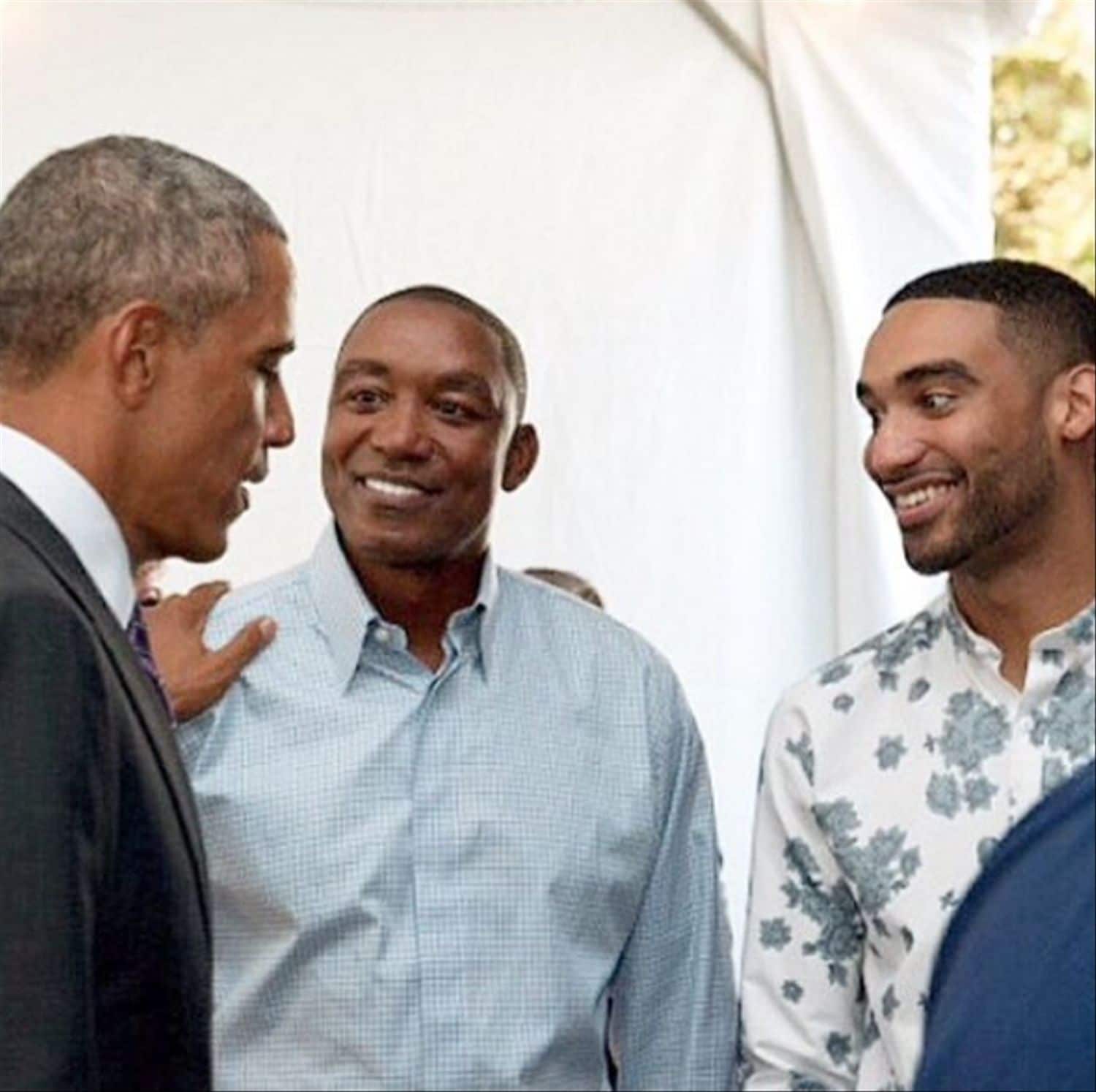 The NBA legend loves Zeke, who came out in 2008. “My parents like to say they always knew I was gay,” Zeke, who opened up about being a survivor of sexual assault, told Out. “I came out to them, and they were very accepting. I always knew they would be accepting.” 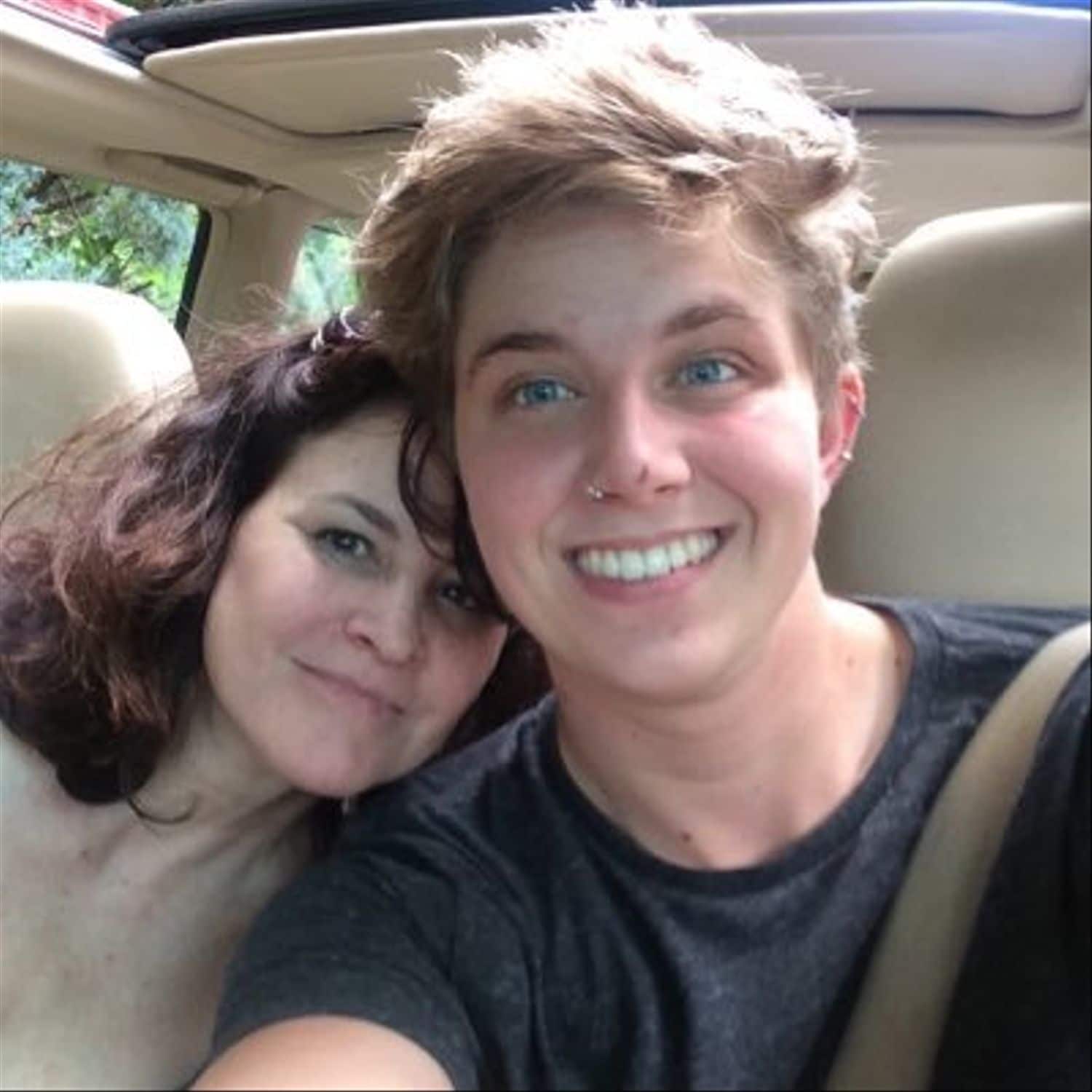 The actress is an outspoken advocate for LGBT rights—even more so after her son, Beckett Lansbury, came out as transgender. Last November, the duo recorded a podcast about being a better ally to transgender people.

“You hear how brilliant my kid is?” Sheedy asked the host. “My kid is brilliant!” 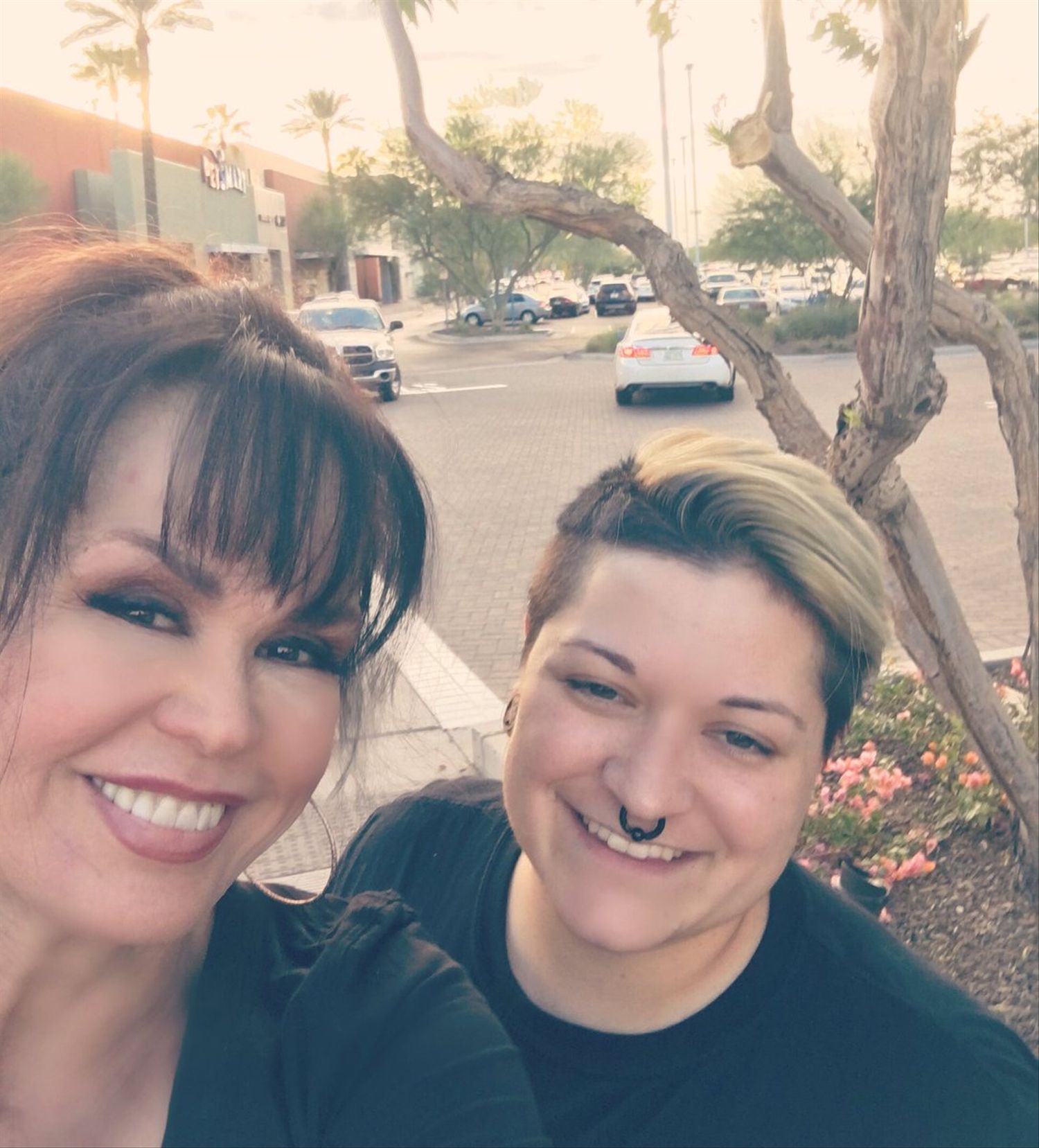 Osmond is a devout Mormon, but her religious convictions didn’t prevent her from embracing her lesbian daughter, Jessica.

“I think that my daughter deserves everything that she desires in life,” the actress and singer told ABC News. “You know, on those types of things I’m very supportive. When it comes to marriage… I think that civil rights need to be for all.” 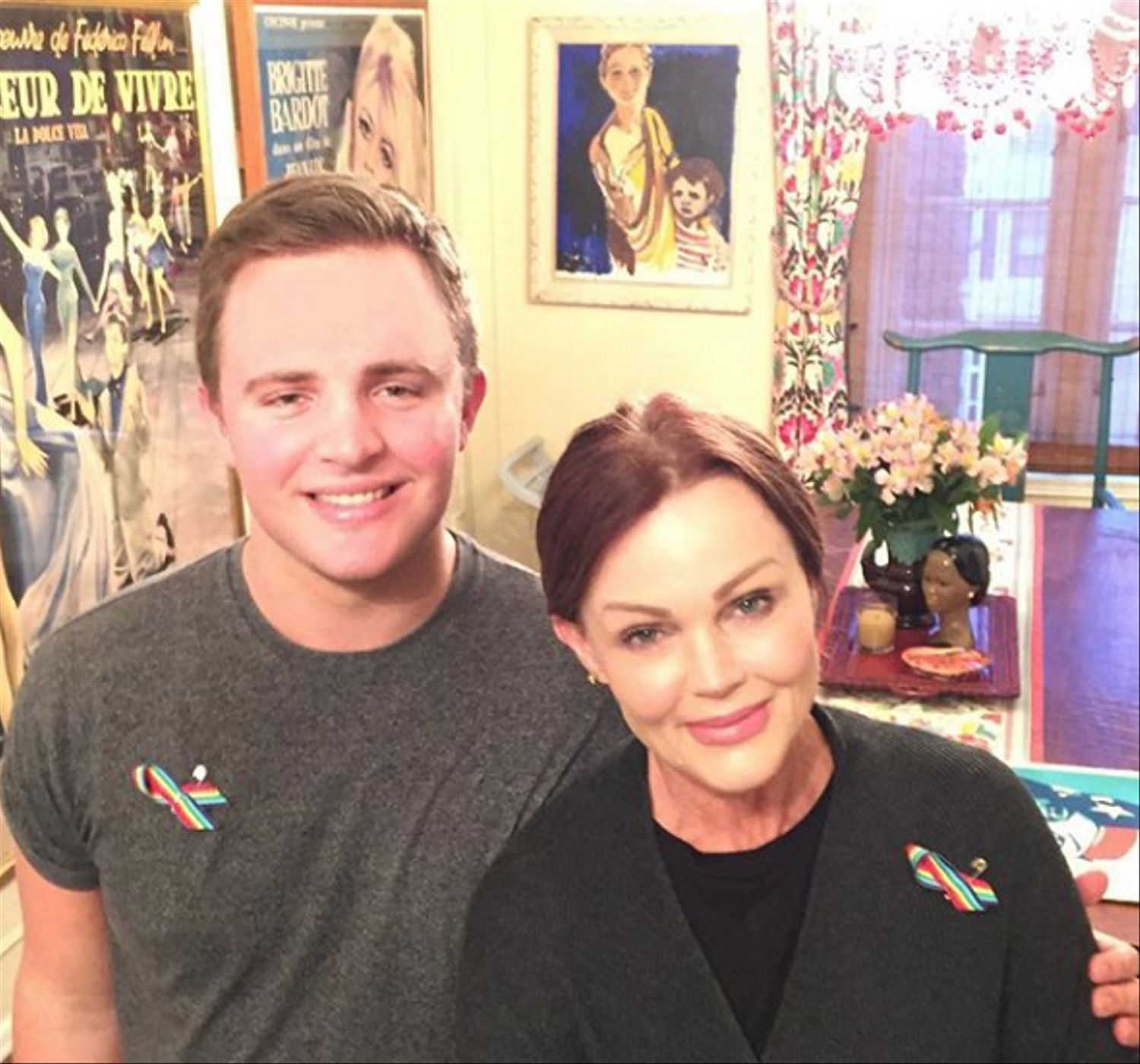 The Go-Go’s singer is proud of her gay son, 25-year-old James Duke Mason. Having a gay child has made her more aware of LGBT issues, she told The Desert Sun last May: “Most of my friends since high school have been gay or lesbian… so I was always aware of issues. But I think when you have a son or a daughter or a relative or someone familial, it brings it even closer to home.”

James is currently running for city council in West Hollywood. 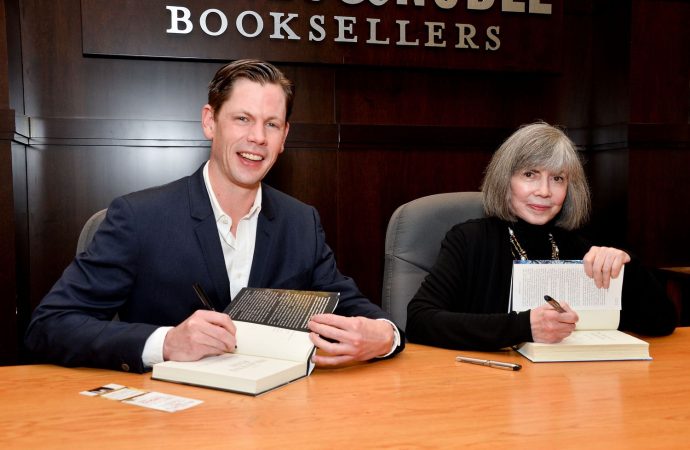 This acclaimed novelist and longtime LGBT ally supports her gay son, fellow author Christopher Rice. “I have a gay sensibility,” she joked to The Daily Beast in 2016. “I get teased a lot by my gay friends because we have a rapport on things we find exciting or interesting.”