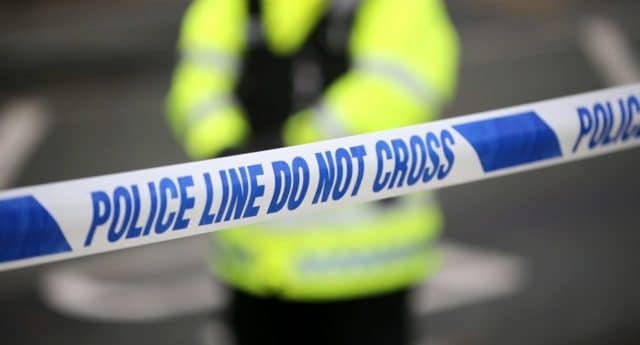 A 14-year-old boy has been arrested over an attack on two gay men.

Two unsuspecting men in Dordrecht in the Netherlands were attacked after being lured to a ‘hook-up’ via a fake profile via the dating app Grindr.
The men were allegedly lured to a car park in the early hours to meet their ‘date’ – then set upon by a gang and violently assaulted.

The first victim, aged 28, was hospitalised with minor injuries after being attacked late on Friday night. 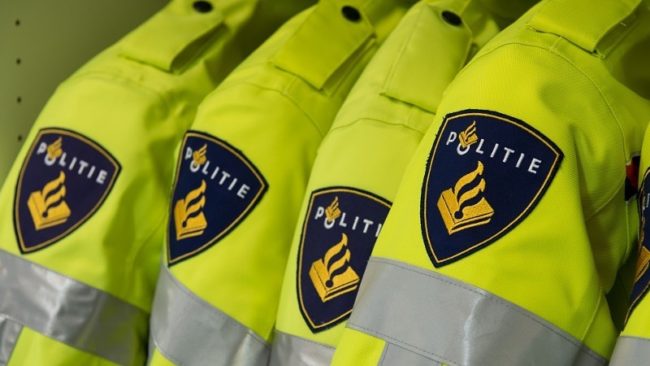 The man fell over and bashed his head after the gang of roughly 16 men began to hit him.

Another attack took place late on Saturday night. The second victim managed to escape the attackers.

Police have arrested a 14-year-old boy on suspicion of involvement in two attacks.

Authorities believe he was part of a larger group that was responsible for the attacks, and more arrests are expected shortly.

The Mayor of Dordrecht, Wouter Kolff, tweeted: “This weekend two nasty incidents of homophobic violence occurred in Dordrecht. We have close contact with the victims. Police and I am doing everything we can to find and stop the cowardly perpetrators.

“In the meantime, be alert when using dating apps and websites.” 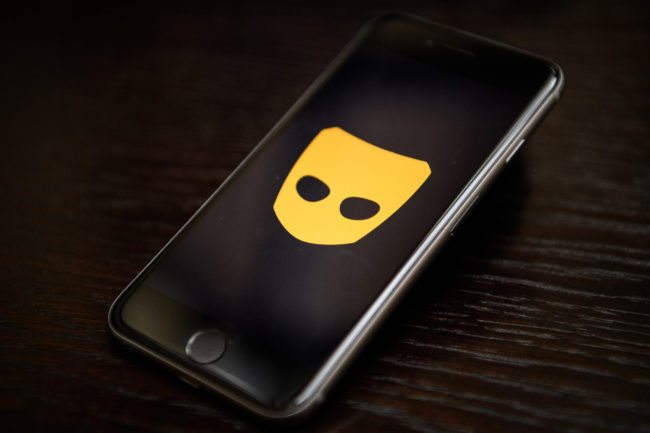 Spokesman Philip Tijsma told Dutch-language news outlet Algemeen Dagblad: “Attacking someone because of his or her sexual orientation is already cowardly, but for a group to do it is horrible.

“This underlines the necessity for the government to make combating violence against this group of people a top priority. It is still too common.”

He raised concerns with the suggestion that men were to blame for using the apps, saying: “Let’s not blame the victims or apps like Grindr. The problem lies with the idiotic perpetrators.”