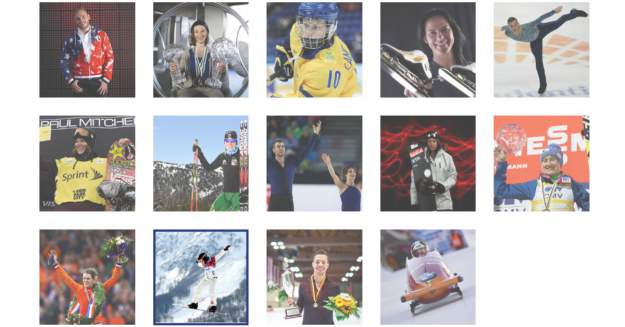 I had bookmarked the outsports.com story, 2018 Olympics will have a record 13 out LGBTQ athletes, but when I came back to do the write-up, it had changed to 14.

Often when we do this list, readers will alert us to someone we missed and we very much appreciate the tips. Send us any names we missed, along with relevant links, to: outsports@gmail.com.

Okay, back to the Olympians. I’ve been thinking about this for some time, what if we had more people come out during the Olympics, on their own terms, and own happiness?

There are a record 14 publicly out LGBT+ athletes at the 2018 Winter Olympics in Pyeongchang, South Korea.

The 2014 Winter Games in Sochi had seven out athletes, all women.

The 2012 Summer Games in London featured 23 out LGBT athletes. Others have come out publicly since they competed in London.

In contrast, there were 56 out Olympians at the much larger Summer Olympics in 2016.

This list includes athletes who are open publicly about their orientation (there has never been an openly transgender Olympic athlete), meaning they have discussed it at some point publicly. We are aware there are other LGBT Winter Olympians who are out within their sport or team, but they have chosen not to discuss it publicly; these athletes are not on this list.

Have a look at the list/video below and see what winter sport we will see they ROY-G-BV proudly flying at.

Are you going to cheer on your LGBT+ Olympians?  Of course we will! 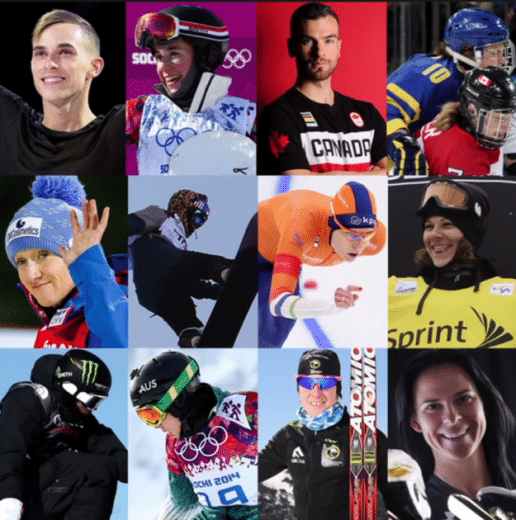 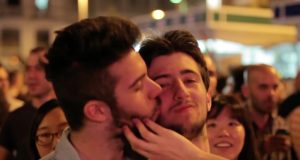 WATCH: Madrid Pride promises to be the biggest pride of 2017

Nick Gayer
1
If you’re only going to one pride this year then you should pick Madrid Pride. This year Madrid will host the famous World Pride. 2017... 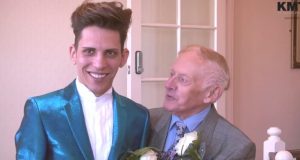 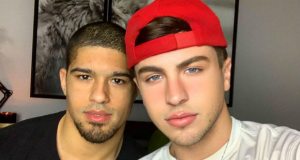