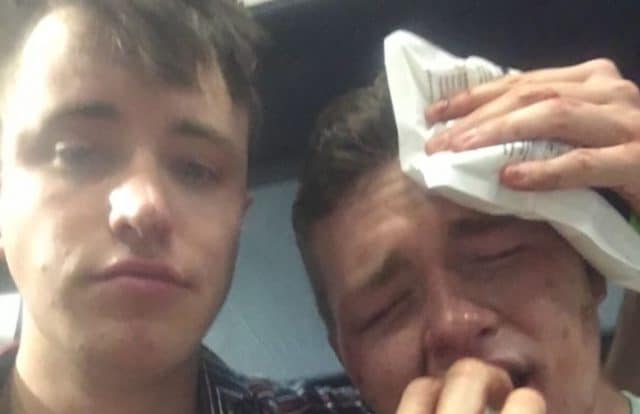 In a statement Sunday, The Metropolitan Police Department (MPD) said it had arrested a 15-year-old male, a 16-year-old male and 19-year-old Marcus Britt in connection with the assault and robbery, which took place in the 1000 block of U Street NW.

“The case is still under investigation, and sexual orientation is being investigated as a motivation,” Alaina Gertz, a spokeswoman for the Metropolitan Police Department, told NBC News. 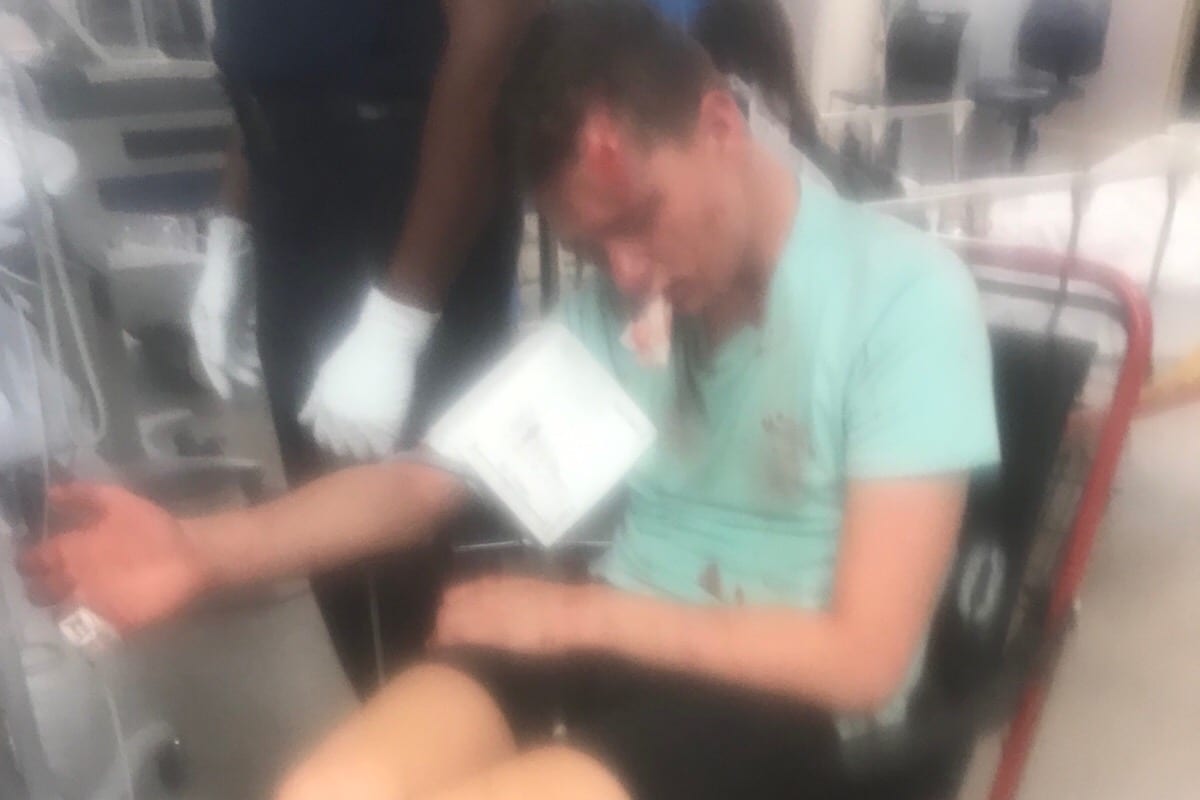 In a post on his GoFundMe campaign for medical expenses, Karl Craven, one of the victims, said he and his boyfriend were robbed and attacked while walking from Hawthorne’s restaurant to Nellie’s, a popular gay sports bar.

“He was leaning against me and a few guys started yelling ‘faggot’ at him and started to swing at him,” Craven wrote. “It was all a quick blur but next thing you know there was literally a mob of 15 guys beating him. They came out of nowhere and I was powerless to stop them, all I could do was jump on him to try to protect him and scream help.”

Craven said the group stole his wallet and his boyfriend’s phone. They also left his boyfriend with serious injuries, including a chipped tooth and a busted lip that required “multiple stitches.”

“He doesn’t have insurance and can’t afford the ER and tooth repair bills,” Craven wrote on his fundraising page. “Any help would be greatly appreciated.”

As of Monday evening, the fundraiser had exceeded its $10,000 goal.