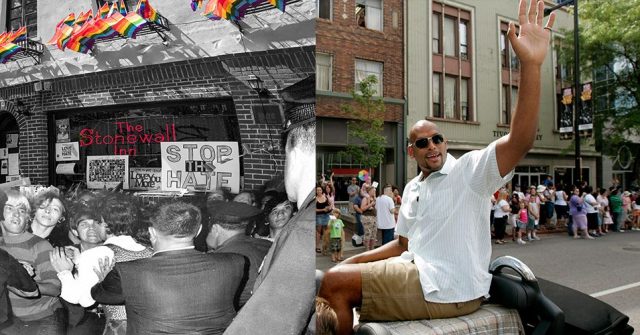 Former NBA player John Amaechi’s life and career has been one of impact. The out gay Nigerian-Brit made history as the first former NBA player to come out as gay in 2007, but that statement affected so much more than those pulling in millions on the hardwood.

Amaechi is a man of integrity and self-truth. He turned down a $17 million offer from the Los Angeles Lakers to stay with the Orlando Magic out of loyalty to an organization that gave him a second chance when no one else would.

He remained closeted during his career, but that didn’t keep him from living his best gay life during his time with the Utah Jazz despite the permeation of LGBTQ prejudice throughout the state. “By the end of my second Utah season, I was practically daring reporters to take the bait and out me,” wrote Amaechi. “My sexuality, I felt, had become an open secret, which was fine by me. I’d left enough open to interpretation that suspicions were gaining momentum.” 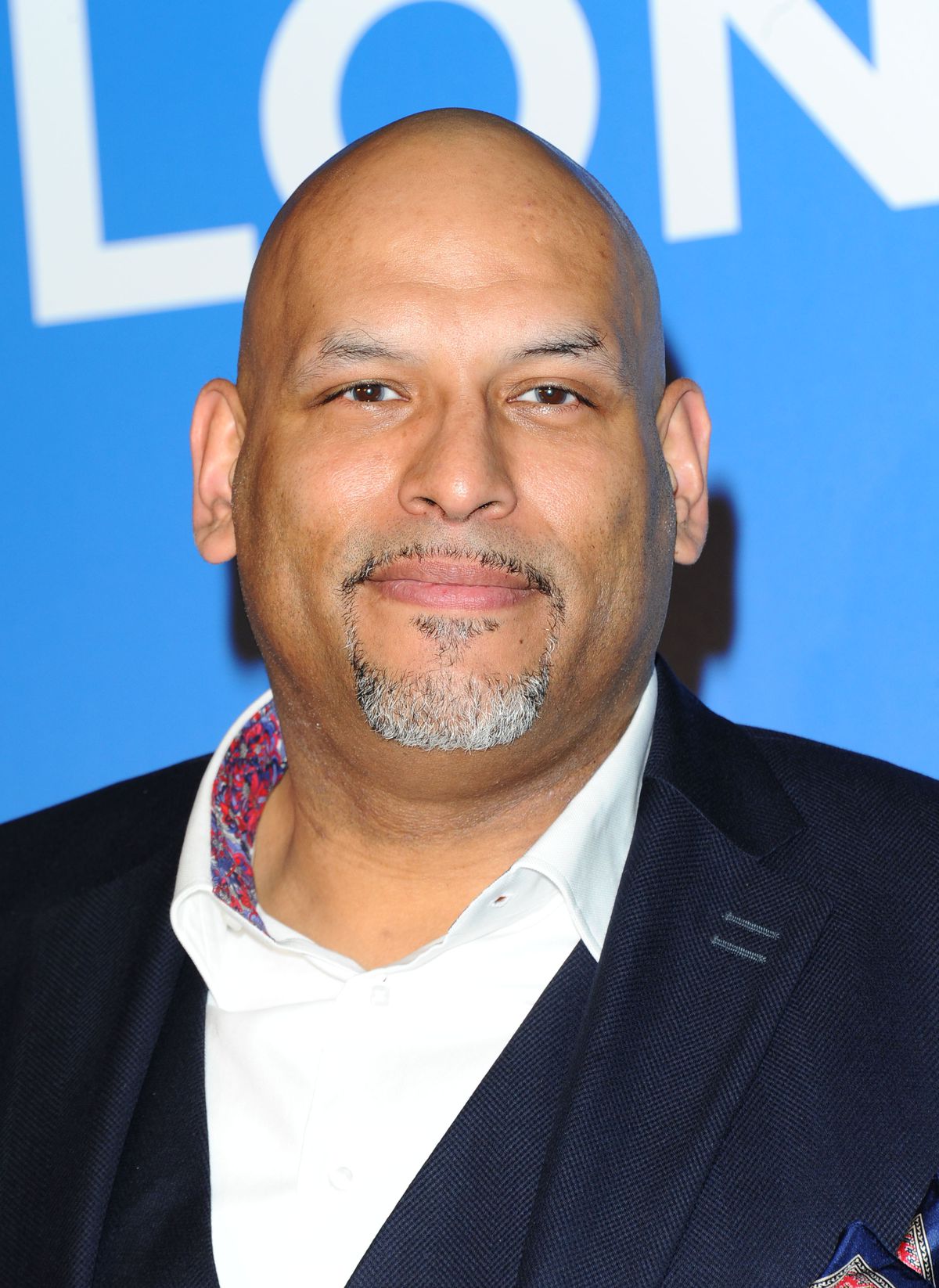 That courage continued to flourish after Amaechi came out in his memoir, “Man In The Middle.” The man who once joked about being low on a list of NBA players who might be gay steered his post-basketball career into the fast lane for change. His consultant firm, Amaechi Performance Systems, empowers groups through personal and group development practices.

Amaechi remains a stalwart with Manchester’s ABC Foundation, a program that builds youth centers to encourage youth sports and community engagement in the U.K. He has done extensive work in the psychology field. Amaechi’s membership in both the American Psychological Association and British Psychological Society gives credence to his work in emotional literacy. That work earned him a senior fellowship at the University of Central Lancashire.

But that doesn’t mean that Amaechi has left basketball behind. He’s enjoyed a productive career as a broadcaster covering the NBA and Olympics for the various British TV networks. Amaechi found a way to marry his two world during the 2008 Olympics in Beijing. He and photographer Jeff Sheng partnered with Amnesty International to pen a blog series focused on the underground of Chinese culture.

His work hasn’t gone unnoticed. Penn State, Amaechi’s alma mater, honored him with the Penn State Alumni Achievement Award. His home country also honored him as an Officer of the Order of the British Empire by Queen Elizabeth during her 2011 Birthday Honours List. The latter recognition particularly touched Amaechi.

“I see this honour as a chance to reach out and do more to create an equality of opportunity for all people, but especially to inspire young people. I was once an overweight bookworm who hid in the corner of my school library and wished I was invisible. My Mother told me that I could do better than just disappear – she convinced me that the most unlikely of people, in the most improbable of situations can become extraordinary. I hope to use this platform to convince other young people just how true this can be for them too.”

Amaechi’s truth and validity are sentiments he continues to pay forward within the LGBTQ community and beyond, and that can’t be doubted because he knows how much his word is worth. “There are many people who are asked what their word is worth, and when people ask me that I can say, ‘At least $17 million.’”