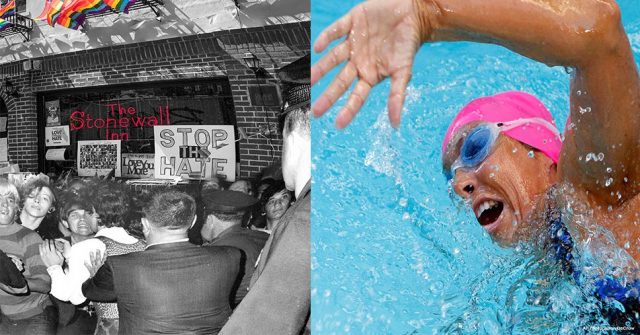 Few people consistently transcend cultural definition and shatter barriers across multiple fields like Diana Nyad. The famed marathon swimmer made a career out of thrashing adversity at every turn. And doing it her way.

Nyad is probably best known for her marathon swimming career. She set numerous records in high profile events across the globe throughout the 1970s. She set a women’s record in the 22-mile Bay of Naples race in 1974. Her famed 1975 swim around the island of Manhattan, a 28 mile trek, took less than eight hours to complete. She broke both the men’s and women’s world record for open water distance swimming by completing the 102-mile journey from the Bahamas’ North Bimini Island to Juno Beach, FL in her final competitive swim. The trip only took the 30-year-old Nyad 27 and a half hours.

That’s enough to fill a supremely successful career, but there was one white whale in Nyad’s life that persisted for decades. Her failed attempt to complete her swim from Cuba to Florida.

Her first attempt came in 1978. Nyad completed 76 miles of her mission, but winds and currents caused her to travel off course. Doctors forced her to stop after 42 hours when turbulence from the conditions caused her to slam into the side of her protective shark cage. 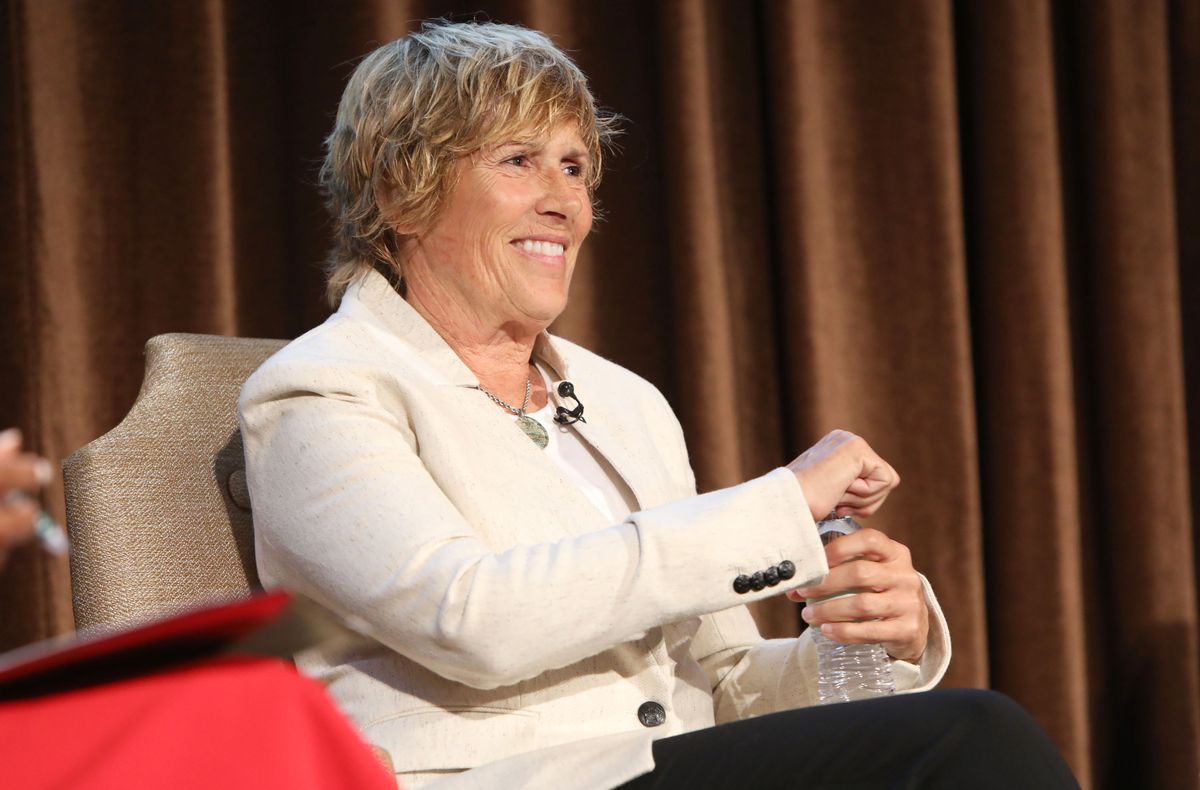 Nyad retired the next year, but that 110-mile stretch of ocean never left her mind. It went on the backburner as Nyad began a successful career in journalism and radio, but it always lingered. It wasn’t until 2011, at age 61, that Nyad would attempt the feat again. She stopped short yet again due to being pushed off course, but it wouldn’t be long before her next attempt. And the one after that. Jellyfish stings and powerful winds wouldn’t keep her from slaying that Caribbean beast.

She at last did just that on her fifth attempt in 2013, arriving on Smathers Beach in the Florida Keys after 53 hours in the drink. Yes, that was yet another world record.

That determination and her unrivaled mental focus has always been her calling card. All the way back to her formative years in Ft. Lauderdale, where she overcame sexual abuse at the hands of legendary swim coach Jack Nelson. Endocarditis knocked her out of the 1968 Olympics, but Nyad just found another avenue to impress in her sport. Even getting kicked out of Emory University for parachuting out of a fourth story window didn’t knock her off course.

Nyad’s focus has always been greater than any laser.

Her level of accomplishment allowed for her most admirable one, which made her someone to aspire to beyond the water. Nyad is an out lesbian who has never let her sexual identity define her. And has never let anyone else do that either. Her athletic ability transcended any cultural analysis based on who she loves. It’s the ultimate goal of many LGBTQ people, much less athletes. Nyad’s sexuality is a given fact, accepted and normalized without much question.

And if she can be seen that way by a society that continues to other the LGBTQ population then there is hope for the rest. The journey between Cuba and Florida is possible.