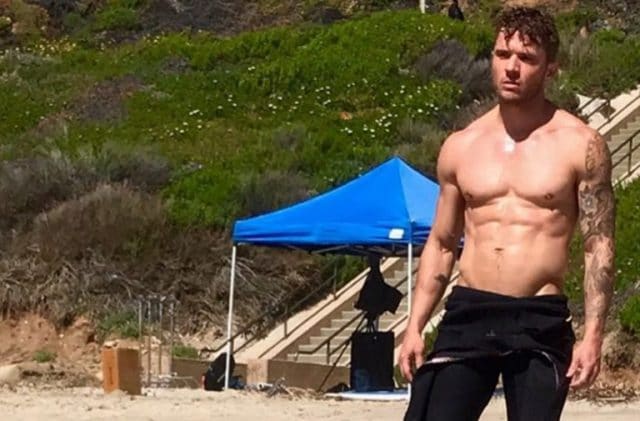 Actor Ryan Phillippe shared some shirtless Instagram snaps from his photo shoot for Men’s Fitness in March, proving to his fans that he’s still got it at 42 years young!

Last week, however, one of his female admirers asked the actor how it’s possible for him to be “so old and so hot.”

@vladlina one of life's great mysteries…
so old, so hot…i'm like the sun
?

Phillippe responded by tweeting, “one of life’s great mysteries… so old, so hot… I’m like the sun.”

That’s when the fan responded: ” If you are the sun, I like to sunbathe.”

@RyanPhillippe If you are the sun, I like to sunbathe.

@RyanPhillippe @vladlina You don't look THAT old tho! My dad is way younger than you and you still look way better?

@RyanPhillippe @vladlina lol if Ryan is the face of "old," I'll take it any day! #sexy #got #stud

@RyanPhillippe @vladlina He is far from being old but,I think he aging like fine wine. 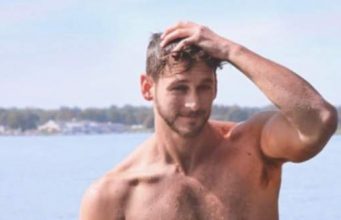 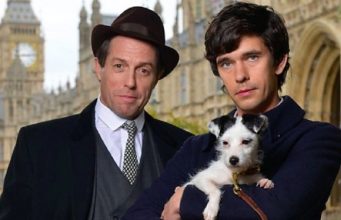 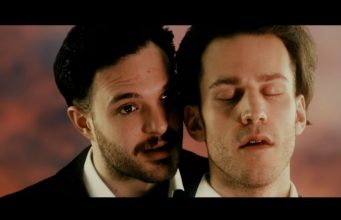