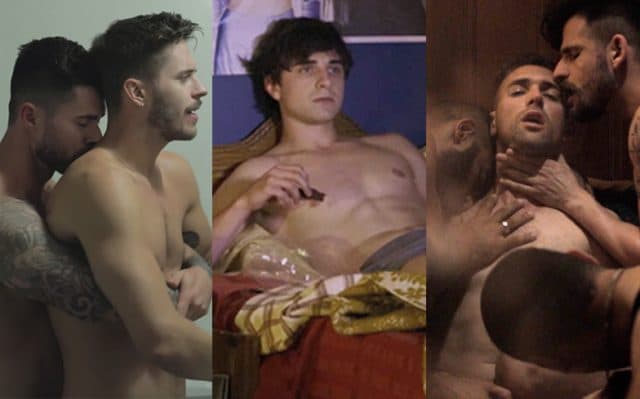 While mainstream Hollywood continues to catch up when it comes to LGBT+ representation in blockbuster movies, there are plenty of directors out there highlighting issues within the gay community through slick visuals.

For now, some of the most compelling and hard-hitting LGBT+ cinema exists in short films. From tackling the homophobic world of football, to a teacher exploring the sex party scene in New York City, they are touching upon real life emotions that your local Odeon is probably little way off from showing anytime soon.

After bringing you five of the best gay short films out there that you can watch online, Gay Times have rounded up another five for you to enjoy, completely for free.

Queer filmmaker Jordan Fistman takes a scathing look at two generations of gay men that don’t understand one another, but seek each other out regardless. It’s uncomfortable but fascinating viewing.

The first short film from Instagram model Kyle Krieger, Boyfriend, explores a dating scenario that’ll be all too familiar to some people – realising you’re the third person in a relationship.

Looking for a steamy short film? Rubdown follows a gay guy who goes undercover as a secret shopper to see if a masseur is following his spa’s new nipple policy – even better, it was inspired by the director’s own personal experience.

Director and musician Zaher Saleh beautifully shows one man’s internal battle between his sexuality, his faith, and his family.

“I hope that the film in some small way helps change attitudes and perceptions and contributes to making Middle Eastern and Muslim culture a safe and accepting culture to be queer,” Zaher said.

Writer and director Black Mawson takes on homophobia in Russia in his new short film PYOTR495, which sees a group of anti-gay predators become prey as they’re hunted by a gay teen they’ve tortured with a dark secret… 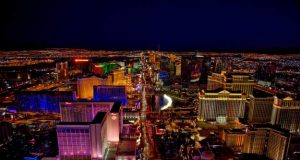 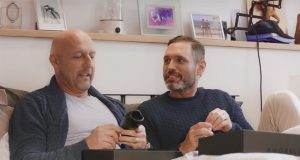 Germany is in uproar over this sex toy ad featuring a...

Nick Gayer
1
'If you gays aren’t able to conceive children of your own, then please don’t meddle with how others educate their kids' An pre-watershed sex toy...

Man Who Claims Painkillers Made Him Gay Gets Schooled By TV...

Nick Gayer
0
"In very simple terms, I'm going to say 'No.'" A man who claims taking a prescription painkiller turned him gay was given a dose of...