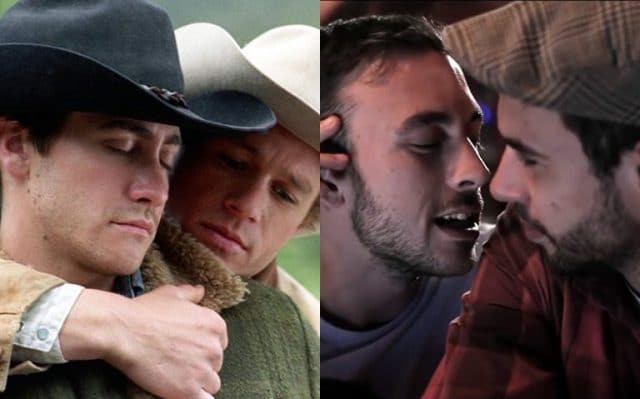 We take a look at film’s most unforgettable LGBT+ power couples.

Queer cinema has come a long way in the last few decades; no longer do LGBT+ couples have to keep their love a secret – they can enjoy happy (and disastrous) relationships like their straight counterparts.

Here are some are the most memorable power couples from the big screen.

Although Carol didn’t sweep up at the Oscars last year, as expected, it still gained nominations for its two stars – the always-classy Cate Blanchette and the doughy-eyed Rooney Mara. Based upon Patricia Highsmith’s controversial novel The Price of Salt, this love story sees socialite Carol meet aspiring photographer Therese in this stylish, nuanced, and heartfelt feature.

After winning the Queer Palm at the Cannes Film Festival, the jury stated this is “the first time a love story between two women was treated with the respect and significance of any other mainstream cinematic romance.” They couldn’t be more right.

Fashion designer Tom Ford’s debut directorial feature sees Colin Firth mourn his partner, played by Matthew Goode, in this 60s inspired drama, also starring Nicholas Hoult and Julianne Moore. Even if we don’t see the couple together in the present, flashbacks reveal a happy and thriving relationship. Nowhere else in queer cinema do we see two people so in love.

If A Single Man sees a relationship torn apart in the wake of a character’s death, Weekend perfectly captures the first sparks of youthful love. Set in Nottingham, it sees Tom Cullen and Chris New gradually fall for one another over a single weekend. The Boston Globe called it “one of the truest, most beautiful movies ever made about two strangers.” You’ll find it hard to disagree.

The Kids Are All Right

Julianne Moore and Annette Bening star in this indie-comedy; what two better actresses could you ask for? They’re the lesbian parents of two children conceived through artificial insemination. The Kids Are All Right sees the two kids try to contact their biological father, and charts the consequences that follow. It’s a subtle and realistic portrait of a 21st Century family, with the two matriarchs stealing every scene.

No list would be complete without it: Ang Lee’s landmark drama is one of the most pivotal queer films ever made. It transformed the western into a gay love story and brought LGBTQ+ cinema to the forefront of the mainstream press. Jake Gyllenhaal and the late Heath Ledger star as two cowboys, and the films charts their tender, intimate, and heartfelt relationship with power and grace. 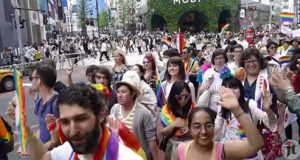 5 Steamy LGBTQ Movies on Netflix for Your Hot Summer Nights 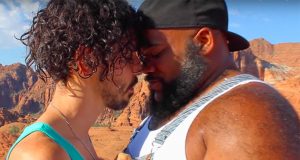 WATCH: You have to see this dancer’s beautiful video reminding us...

Nick Gayer
0
Because love comes in all shapes, sizes and colors Looking at the past 12 months, we can all agree 2016 hasn’t been the best of...