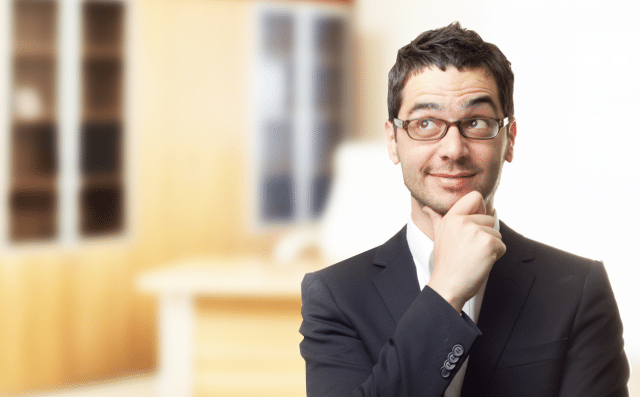 Some guys never seem to have any problem finding a partner – be it for the night, for a fling, or something more long term. They have a certain charm, a way with people, that makes them easy to relate to, to relate with; that makes people want to be with them. Watching them, the rest of us can feel that we’re standing on the sidelines.

Of course, being a spectator is never as fun as actually playing the game – so here is the roadmap to get you from shy wallflower to easy Lothario!

Before you see them – what to wear?

Of course, the best place to start is before the beginning! If you know you’re going somewhere you might want to pick up, then you need to start out with the right attitude. When it comes to clothing, there are countless pieces of advice, websites and magazines to tell you what’s ‘in’, what’s ‘out’, what colors go with which outfits – but all you really need to know is, wear and outfit that makes you feel sexy, which makes you feel good. If you feel sexy and confident, that sexiness and confidence shines out

When you see them – the eyebrow flash

So – you’re out and you’ve seen someone you like. How do you let them know you’re interested? Even before you say a word, you can signal with your body language. An interesting trick here is to make use of the ‘eyebrow flash’. This is something we all do when we see someone – a friend, a colleague, or just someone we want to talk to – we smile, and very briefly raise our eyebrows. However, if you keep your eyebrows raised just a fraction of a second longer, this becomes a very powerful ‘I want you!’ signal. Combine this with a playful grin and you’re already laying great foundations for taking things further

Now you’re talking – but what to say?

Now you’ve got their attention and you’re in a conversation – things could be heating up! But small talk is one area where lots of people find problems. This is kind of funny, because it can be the easiest thing in the world; all you need to do is ask open questions – that is, questions which aren’t just ‘yes or no’. Become curious about them, about their life. And since you want to get them thinking about the two of you, find questions which will make them think of between-the-sheets action – although no overt dirty talk (yet!)

And while you’re talking – body language

Try a technique known as ‘mirroring’; this is something used very widely in counselling and therapy, as a way of quickly building a connection. If you look at good friends or partners, you’ll see they do this automatically; it’s one way that humans subconsciously signal to each other that we’re similar to someone and that we like them. So, as you talk, see if you can match your partner’s posture – not exact copying, but a kind of body-echoing. They won’t notice, but under the radar you’ll be sending a signal that you like them, and that they should like you, too.

Sealing the deal with a touch of class

So the conversation is going well and you’re easily mirroring each other’s body language – but that can mean you’re just going to be friends, right? The way to move beyond that is to use a few light touches – simply punctuating a conversation with a light touch on the shoulder or arm sends a powerful subconscious ‘I want you’ signal.