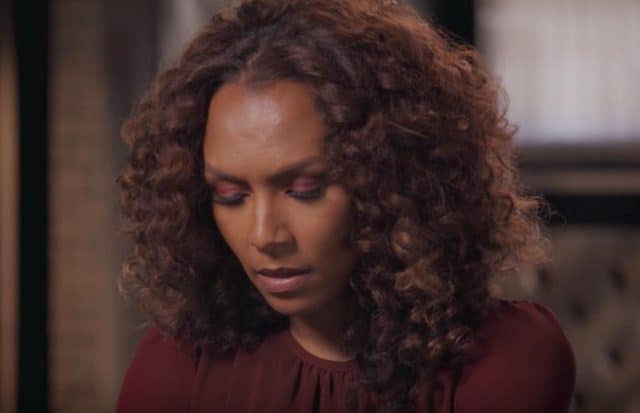 The march toward equality continues courtesy of bold and talented filmmakers unafraid to find truth on both sides of the camera. That’s especially true for transgender filmmakers, who still constitute a rarity within showbiz. Fortunately for all of us, that has begun to change, as the work of these innovative visionaries can attest. From the binge-worthy to blockbusters, these out transgender people continue to bulldoze the barriers of visibility, as if to say, “We’re here, we’re queer, and we have something to say.” 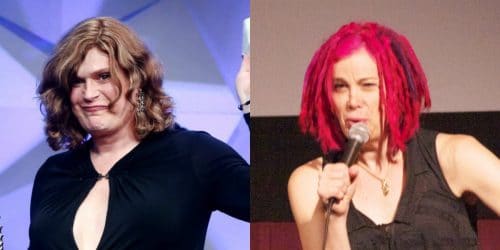 The famed filmmaking siblings behind The Matrix trilogy, Bound, Cloud Atlas, and Sense8 have long featured diverse casts – and queer issues – in their work without apology. With rumors swirling about a new Matrix film, we only hope Lana and Lily remain involved … and give the series some much-wanted queer characters. 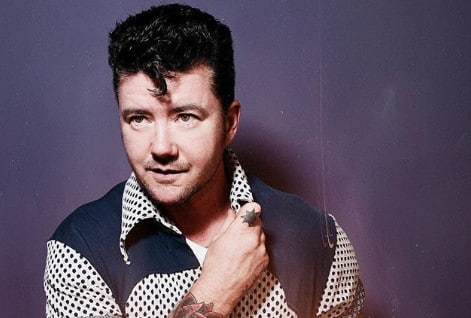 Howard made a name for himself as one of the first out-transgender directors to step behind the camera with his film By Hook or By Crook. He’s since gone on to helm episodes of Tales of the City, Pose, and Transparent, becoming the first transgender director of the latter show. He recently returned to feature films with the trans-themed movie A Kid Like Jake starring Jim Parsons, Claire Danes, and Octavia Spencer. 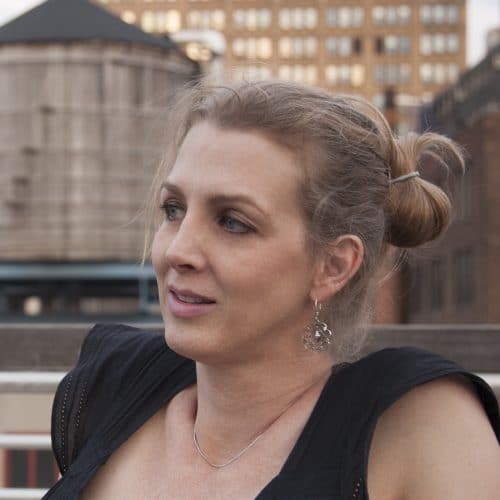 Reed attracted wide acclaim for her autobiographical documentary Prodigal Sons, which dealt with the story of her coming out and transition as a transgender woman. She earned rave reviews for her followup, Dark Money, about anonymous corporate donations to political campaigns in the wake of the Citizens United court ruling. 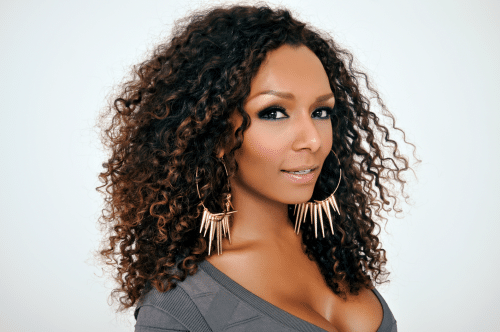 Few filmmakers have the jack-of-all-trades chutzpah of Janet Mock, a director noted for her journalistic career and activism as much as for her film work. Mock made history in 2018 when she became the first-ever transgender woman of color to write and direct a television episode with a behind-the-camera outing on Pose, which she also executive produces.

The non-binary director of films like Afternoon Delight and producer of acclaimed series like Six Feet Under broke new ground with their Amazon series Transparent, which brought a new level of visibility to the transgender community, and offered transgender actors, writers, and directors a chance to tell their own stories on the screen. They came out as non-binary during the show’s second season, and continue to advocate feminist values within the trans community, and beyond.