Home Gay Life 50 Cent takes his transphobia up 20 notches with this one awful... 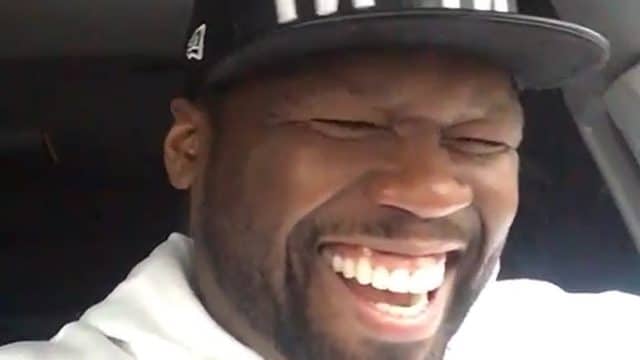 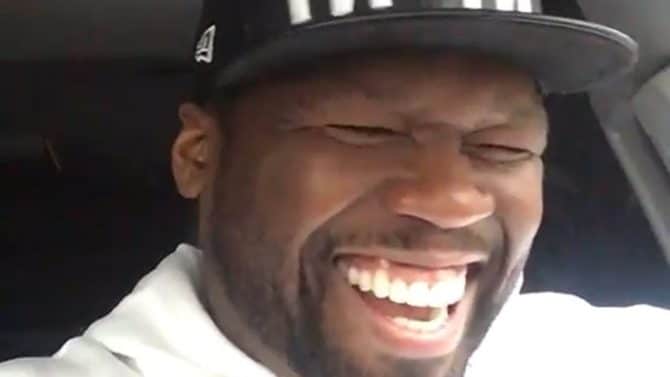 Surprise! 50 Cent is back to his old tired transphobic ways.

The 44-year-old hip hop artist is once again trolling his former G-Unit affiliate Young Buck over Buck’s alleged relationship with a trans woman.

Last week, 50 Cent posted a photo on Instagram of a woman dressed in thigh-high black boots and urinating on the street, along with the caption: “Rare pic of Young bucks old lady LOL.”

The post was shared with 50 Cent’s nearly 24 million Instagram followers, where it received over 325K likes and almost 25K comments.

Last September, a woman by the name of Glamour Purfek claimed she had engaged in a sexual relationship with Young Buck. Buck denied the relationship, but that didn’t stop online trolls from relentlessly mocking him.

Among the trolls was 50 Cent, who posted a since-deleted video to Instagram of a young African man denying to news reporters that he had sex with another gay, along with the caption, “Young Buck explains gay allegations from Africa.”

Understandably, Young Buck didn’t appreciate this, and so a bitter rivalry between the two rappers ensued. Eventually, 50 Cent’s bullying got so out of hand that his fans started joining in.

Last month, a man approached Young Buck inside a grocery store and started harassing him on camera. When Buck asked him to stop filming, the man replied: “What’s up with you and 50? He said you f*ckin’ with tr*nnies. Is that true? Hold on, we about to scrap. Is that true?”

Of course, this is hardly the first time 50 Cent, who himself has been the subject of gay rumors, has made disparaging remarks about LGBTQ people.

In 2015, he complained that Empire, Lee Daniels’ acclaimed LGBTQ-inclusive series about a hip-hip music company, had too much “extra gay stuff.”

In 2014, he suggested Diddy, Rick Ross, and ex record exec Steve Stout were in a gay relationship together.