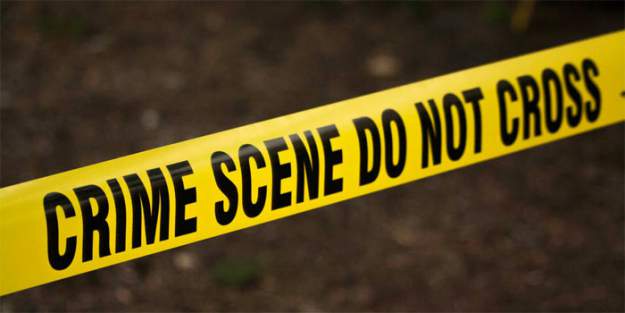 The Philadelphia LGBTQ community is shook after another violent attack took place on Sunday night outside a popular gay bar.

The victim, a 50-year-old patron of The Toasted Walnut, was standing right outside the bar around 11PM on Sunday night when the assault took place.

According to police reports, four men and a woman took part in the assault.

Josh Schonewolf, the bartender who was working that night, saw the attack as it happened. 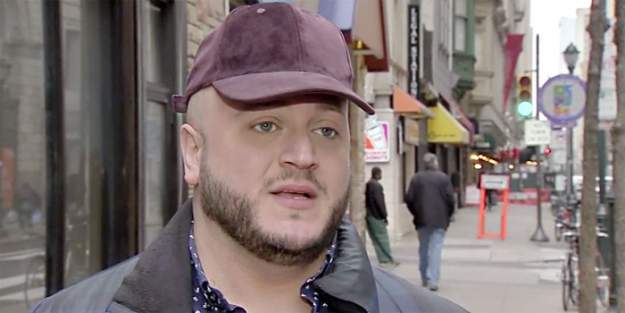 “All of a sudden a car full of guys decided to jump out and attack one of the patrons here right in front,” said Schonewolf.

Schonewolf tells local news station 6ABC that the attackers “were definitely calling him some gay slurs as they were beating him up.”

Some witnesses attempted to stop the assault, but were attacked as well.

“The general manager happened to be outside, and he was also punched in the face,” said Schonewolf.

The mob of attackers jumped back in their car and fled the scene before police arrived.

The victim was treated at the hospital for a head injury.

Police tell 6ABC that hate crime charges may be added once they have finished their investigation. The final determination will be made by the district attorney’s office.

In the meantime, LGBTQ folks in Philly are rattled by the attack in their own gayborhood.

Said Schonewolf, “Some people refer to this part of town as Midtown Village but to me – I’m from Philly – it is always going to be the Gayborhood.”

“And if this is happening at 13th and Walnut, I don’t know where we’re supposed to feel safe,” he added.

The LGBTQ community has seen similar attacks not only in Philadelphia, but in Chicago where openly gay Empire star Jussie Smollett was brutally assaulted with bleach and a noose, as well as Austin, Texas, where two gay men were beaten for holding hands as they were leaving a gay bar.

In all of those assaults, the victims report their attackers using homophobic slurs.

Statistics released by the FBI last year revealed a disturbing increase of 17 percent in reported hate crimes from the previous year.

According to the Human Rights Campaign, only 19 states and the District of Columbia have laws that address hate crimes based on sexual orientation and gender identity.

Eleven states have laws that address hate crimes based on sexual orientation only.