Home Gay Life 50 years on, the Stonewall Riots remain as relevant as ever 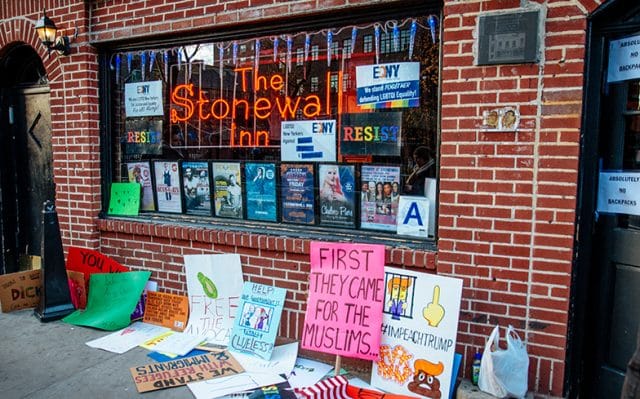 I lived in New York during 2011 and made the same pilgrimage that many LGBTQ people do, visiting the Stonewall Inn, which is still serving customers today. Back in 1969 the area was not as salubrious as it is now, the intervening years having seen massive gentrification.

It is important to remember that this was an area on the margins of respectability, inhabited by people who were perceived to be on the fringes of society. This was an era where gay people were often labelled as paedophiles and perverts. In 1969, there were no out LGBTQ politicians, pop stars or TV personalities. It was only in 1977 that Harvey Milk was elected to the San Francisco Board of Supervisors, against a backdrop of extreme homophobia.

When police raided the Stonewall Inn, during the early hours of 28 June, in an exceptional act of bravery, the patrons fought back. Many of these people, our queer brothers and sisters, have now quite rightly gone down in history as pioneers of the LGBTQ rights movement. They included Marsha P Johnson, Stormé DeLarverie and Sylvia Rivera, trans or gender non-conforming individuals. The clientele also included homeless youths and sex workers – many of whose names we will never know. Rebels and revolutionaries form the roots of our movement. This is a core part of our identity. 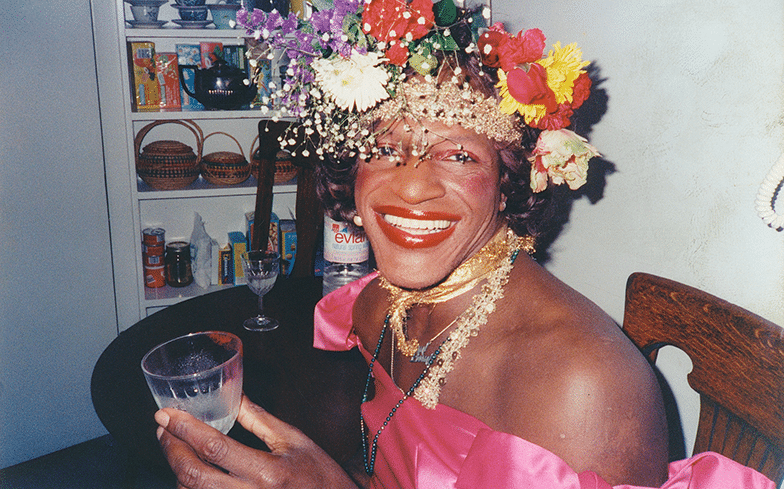 We need to harness the energy of those early campaigners and not shy away from difficult issues. In the UK we may have the gayest Parliament in the world, with 45 out LGBTQ MPs and counting, but we also have spiralling rates of hate crime. All of my LGBTQ friends have experienced some sort of abuse in the last year, mostly derogatory comments shouted from across the street, but some violence.

I have to confess I don’t feel as safe as I did in London five years ago. A Stonewall report from 2017 showed that 16% of LGBTQ people had experienced a hate crime within the last year, compared with 9% of lesbian, gay and bi people in 2013. Police recorded 4,600 LGBTQ hate crimes for the period 2013-2014, compared with 11,600 for the period 2017-2018, a rise of 144%. Transphobic attacks increased from 550 to 1,650 during the same period. Two women, Melania and Chris, were recently violently attacked on a London bus, as were two LGBTQ actors in Southampton.

We are also seeing an undeniable increase in transphobia. You can’t just explain this away by talking about increased trans visibility and saying that trans people are now more likely to be targeted. I have a number of trans friends, one of whom has come under particular attack. I was shocked when I looked on Twitter and saw who the trolls were – they included journalists and elected representatives.

This year we have already witnessed demonstrations in Birmingham around teaching diversity in primary schools. The sensationalised rhetoric used to stir up the emotions of parents returned to the familiar tropes of lifestyle and promiscuity. I thought we had put an end to these outdated stereotypes? Meanwhile, amongst LGBTQ students in secondary education, 45% have experienced homophobic, biphobic or transphobic bullying. 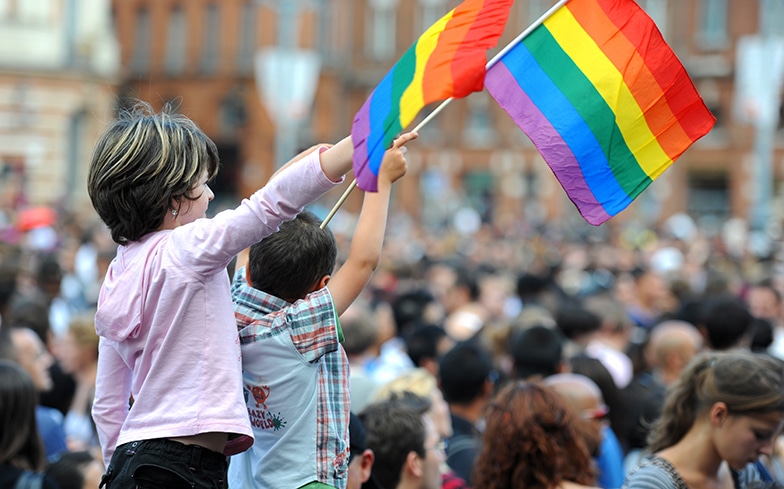 Many, but not all, LGBTQ people in the UK are now free to marry the person they love. The Marriage (Same Sex Couples) Act 2013 brought in equal marriage in England and Wales. Scotland followed, in 2014, with comparable legislation. In Northern Ireland, because of the DUP’s repeated abuse of the petition of concern mechanism, which allows them to block certain legislation, followed by the complete breakdown of relations between the major political parties, this region still does not have equal marriage. Northern Ireland is now one of the few places in Western Europe not to have equal marriage.

Fifty years on, no doubt, those early activists would be pleased about the achievements made, both in the US and the UK. Today we must reflect on the past and ask ourselves, where do we go now? We may have come a long way, but the journey still stretches out before us and we must fight on, more militant, united and proud than ever before.