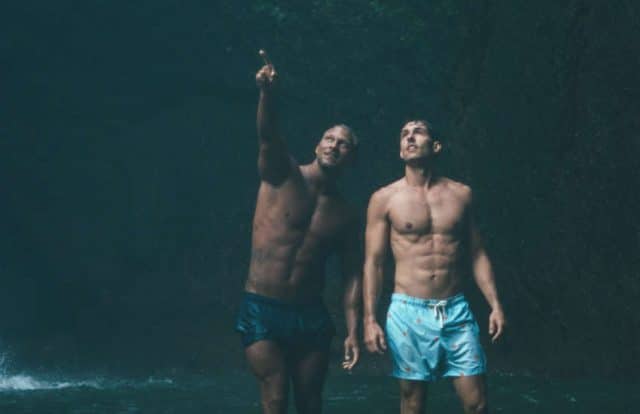 We live in strange times. Across the world people are striking down archaic laws against same-sex relationships, freeing people to love who they want. In some places, our rights are becoming enshrined in law. In others, like Brunei, things are getting much, much worse, with the specter of death once more darkening the community.

However, the storyline of the LGBTI community isn’t all progress and backlash. Where religion and colonialism poisoned many countries against us, some places remain unaffected. There are countries where same-sex relationships have never been illegal.

So while we debate the ethics of boycotting certain destinations until the sun eats the earth, some of the most amazing destinations are open for LGBTI travelers. 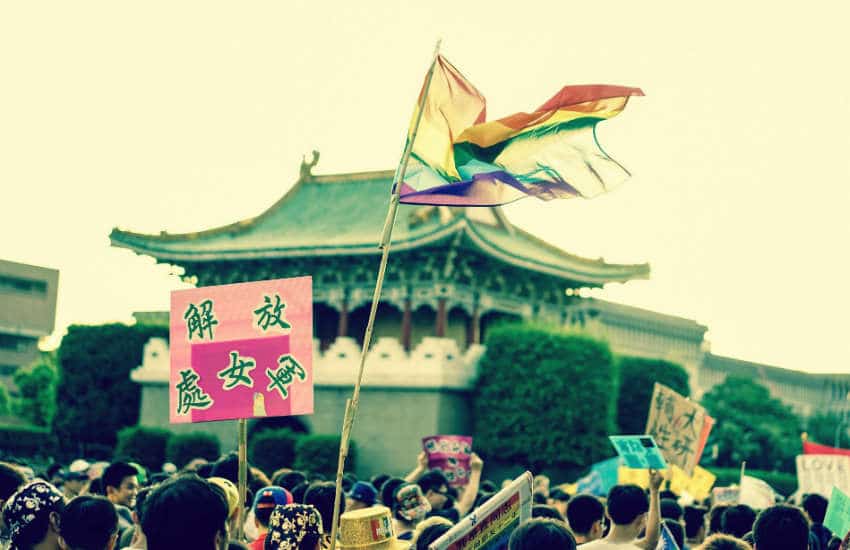 Obviously the first country in Asia to legalize same-sex marriage should be on your list. The country has a unique and thriving history – and one of the most LGBTI-friendly attitudes in the world. In 2018 its Pride parade became the biggest in Asia.

This is concentrated in Taiwan’s capital, Taipei. Nightlife hunters will find everything they need in the Red House entertainment complex. It’s home to more than 25 different gay bars, shops and restaurants, as well as many outdoor terraces.

Beyond the scene, Taiwan is rich in history and beauty. A few hours outside of Taipei is the Taroko National Park, a land of dramatic caves, forests and stunning waterfalls (take the trail to the Eternal Spring Shrine).

Foodies will fall over themselves for Taiwan’s night markets, especially the Shilin Night Market in the capital. Or the National Palace Museum is worth a visit. It showcases the country’s largest collection of Chinese imperial artifacts from when China ruled over Taiwan. 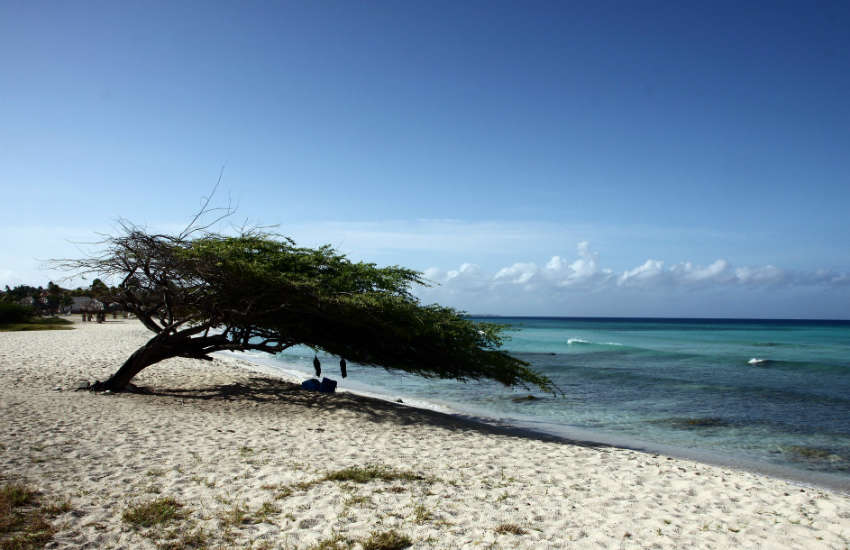 LGBTI rights are a mixed bag in Aruba. Same-sex marriages in the Netherlands and same-sex partnerships are recognized. However, citizens are not allowed to legally change their gender. Attitudes are changing every day, though.

The LGBTI scene isn’t the main draw for this Caribbean island. Their main gay club is District 7, boasting four different party areas, from VIP to garden to full-on nightclub.

Of course, a Caribbean trip is a beach holiday. Many people stay in resorts – the bigger ones will have same-sex partner training – or you can head to places like Eagle Beach, an award-wining white-sand paradise.

Yet party-seekers should visit Aruba during Carnival. Absorbing much of February (and some of late January), the streets come alive with parades, performers, fabulous costumes and the election of a King and Queen of the Carnival. 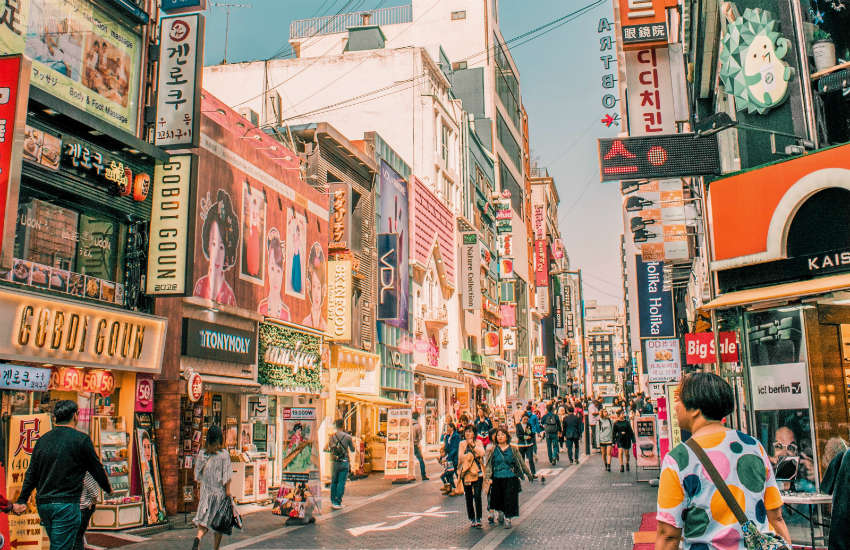 While much of South Korean culture is dominated by a traditionalist, anti-LGBTI viewpoint, the LGBTI community in the country is huge. Not just in the country – internationally, K-Pop has a huge queer audience too. The only laws against LGBTI people, though, are for men serving in the military.

Most bars in Seoul are located in the Itaewon area. This is affectionately called Homo Hill. This thriving district is home to everything from K-pop dance bar Why Not? and popular, pun-y gay bar Bottoms Up.

You can’t visit South Korea without eating food. Gwangjang Market is the capital’s biggest food alley. There’s around 200 food stalls, as well as kimchi and seafood-vendors. Even if you don’t buy something, the smells alone are worth it.

Otherwise, head to the north village, Bukchon. It’s home to the largest concentration of traditional Korean homes, creating a maze of patterned walls and tiled roofs. Or Changdeokgung, said to be the most beautiful of the city’s five palaces, which is also World Heritage-listed. 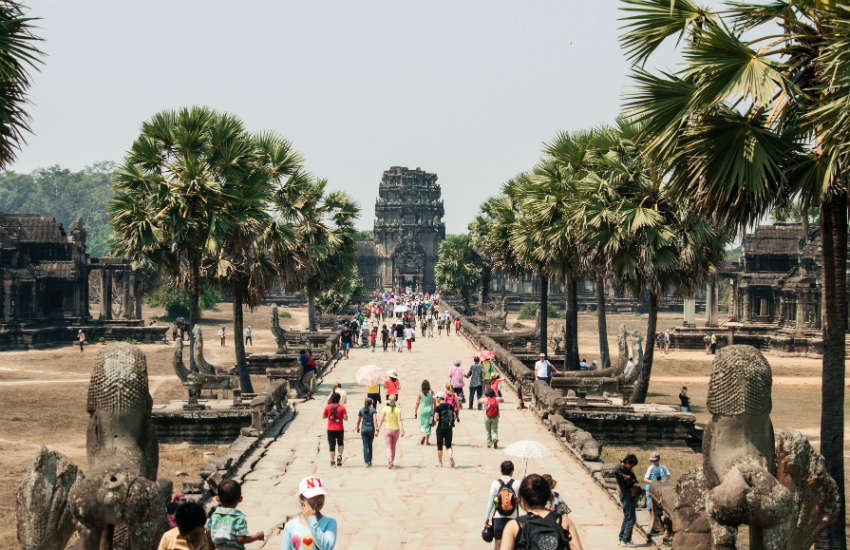 The country is up-and-coming with its attitude to LGBTI people. There’s no specific discrimination protections and adoption is not legal, but same-sex relationships are recognized. With most places, the cities are much more accepting then the more traditional regions.

Cambodia’s LGBTI scene takes inspiration from Bangkok’s, with many places offering hunky shows alongside their drinks. One such place is Heaven and Dream Boys in Siem Reap. If you are in Battambang, Woodhouse is a restaurant and bar owned by a Cambodian-French couple.

One of the most famous cultural artifacts in the entire world, Angkor Wat is a must-visit. The temple complex spans over 162 hectares, making it one of the largest religious monuments in the world. The temple Bayon, in the exact center of the complex, is one of the most spectacular sights.

For a hint of the more traditional Cambodian lifestyle, Tonle Sap is worth a visit. House are built on stilts along South East Asia’s largest fresh water lake – which is also a major food source. Try to support local businesses if visiting. 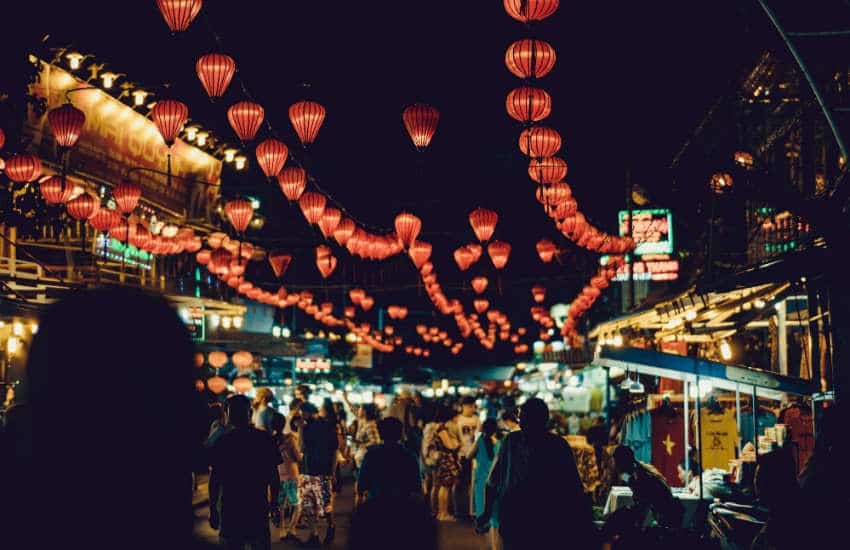 While relationships aren’t legally recognized, nor are there discrimination protections, it’s legally sound to be in a relationship there. Vietnam has a welcoming culture overall, though it holds a taboo for people living there.

While it’s smaller compared to the likes of Taiwan and Thailand, every city has a smattering of gay bars. Woop Woop in Hoi An is gay-owned and gay-friendly. The garden is also a big draw. Of course, Saigon is the main stop, boasting fun bars like Thi Bar and club Republic.

Natural beauty is easy to come by in Vietnam. Halong Bay is made of 1600 limestone towers, with boats cruising through them at all hours. It’s huge and beautiful. Speaking of size, Hang Son Doong is the largest cave in the world and found in the Phong Nha-Ke Bang National Park.

But for man-made spectacle, Hoi An’s Lantern Festival every Vietamese New Year is a must. For seven days the city is filled with colors and Hoai River Square is taken over by lanterns. 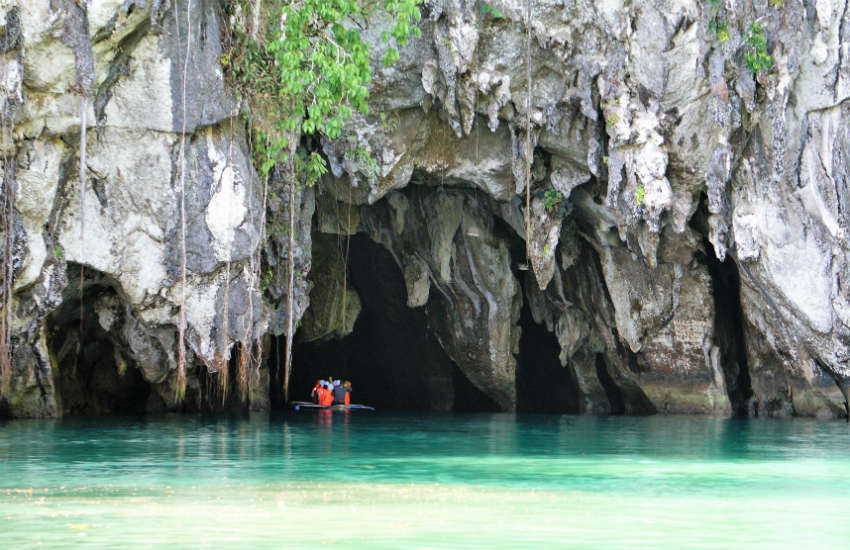 Philippines is one of the most LGB-friendly places in Asia, with a huge gay culture throughout the country. They do not allow transgender people to legally change their gender, however.

Manila is the best place to go for LGBTI bars. O Bar Manila is a staple of their LGBTI scene, with live entertainment and a huge dance floor. F Club Manila is the main dance club, with live DJs, events and drag shows keeping the place alive.

Or you can really commit to the gay scene and join the Jungle Circuit party in Manila. Every April, expect big beats and bigger guys.

The Puerto Princesa Subterranean River National Park is a protected, spectacular site. Located about 80km from Puerto Princesa city, the most amazing thing is the subterranean river. You must get on a tour sailing down it. Meanwhile, the island of Pangloa is the place for beautiful beaches and relaxation.