Home Fun 6 LGBTQ movies coming out this year that we can’t wait to... 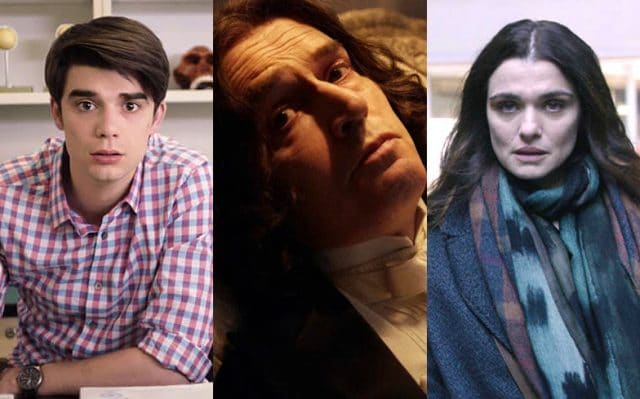 These are the LGBTQ films we’re looking forward to this year.
2017 blessed our screens with the likes of Call Me By Your Name, an eloquent story of a forbidden love set in an Italian summer. And, although the film was snubbed at the Golden Globes, there’s still something that needs to be said for its success.

LGBTQ films are no longer cheap. They’re no longer budget films that nobody cares about. They’re slowly making their way into the mainstream, providing the kind of representation the community has been longing for.

So, what’s 2018 got in store for us? Here are five LGBTQ films you need to watch this year!

Disobedience is a drama directed by Sebastian Lelio. This British-Irish-American film was premiered at the Toronto International Film Festival in September last year.

The story follows a 32-year-old woman who returns to her orthodox Jewish community in Hendon, London, from which she was exiled due to her relationship with childhood friend Esti. Upon arrival she is greeted with a warm welcome and a curious tone. The story is a tense tale about the forbidden love that she develops once again with Esti, who is now married to a man.

The Hollywood Reporter described the film as “a Transfixing consideration of love, faith, sexuality, and freedom”.

Disobedience will be in UK cinemas from 28 September, 2018.

Directed by Martín Deus, this is a captivating drama told about honesty, love and friendship.

Mi Mejor Amigo starts when Caíto, a family friend’s son, settles in the home of Lorenzo, a shy and quiet teen living in Argentinean Patagonia, they become friends despite their differences. Caíto’s family is currently going through hard times and he can’t be looked after. It is Lorenzo’s duty to make him feel at home and welcome.

Not long after his stay, Lorenzo’s family realise that Caíto is too much trouble to look after and they can’t take it anymore. Lorenzo makes it his mission to help his new-found friend stay, due to a secret told by Caíto about his real situation at home. Throughout the story, you can see the struggle faced by Lorenzo when dealing with falling in love with his best friend and doing anything to help him.

There is currently no release date for Mi Mejor Amigo in the UK, although we’d expect it later this year.

Directed by Joel Edgerton and starring the likes of Nicole Kidman and Troye Sivan, Boy Erased is an American biopic based on the memoir of the same name by Garrard Conley.

The film tells a story about the son of a Baptist preacher who is forced to participate in a church-supported gay conversion program after being outed by his parents. It is there where he comes into conflict with the head therapist. 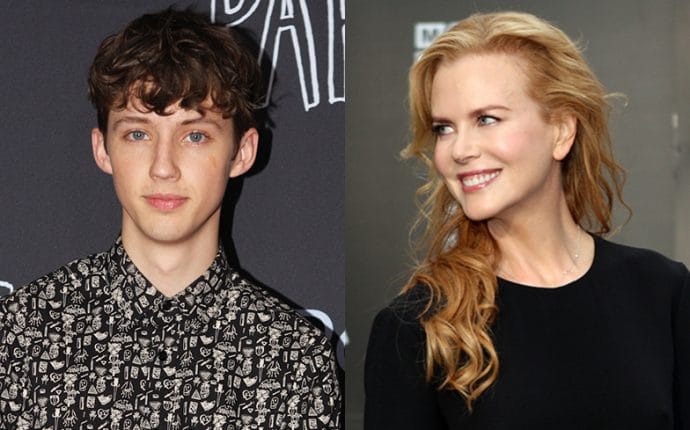 This is an American drama film directed by Silas Howard and written by Daniel Pearle, based on a 2013 play of the same name, and starring The Big Bang Theory star Jim Parsons and Emmy award-winner Claire Danes.

The story tells of a typical New York family with an extraordinary 4-year-old son who prefers Cinderella over cars or GI Joe. Alex and Greg navigate their roles as parents as they try to figure out what is best for Jake and each other. 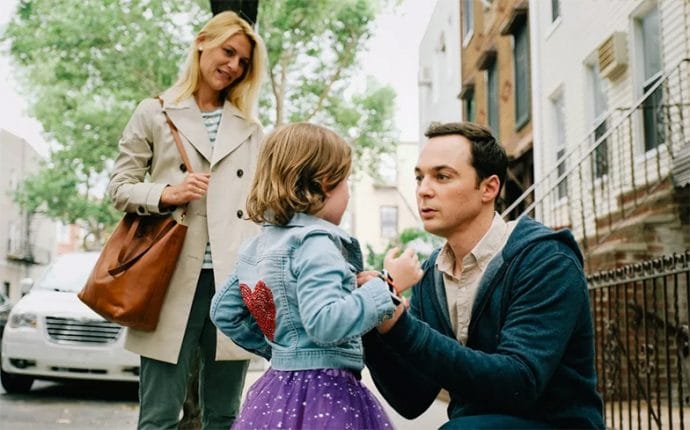 Alex Strangelove tells the story of a well-rounded senior in high school with the perfect girlfriend Claire, and his quest to loose his virginity. Things get rather complicated when he meets Elliott, who is a typical charming and handsome gay kid from the other side of town. Elliot sends Alex on a rollercoaster journey of sexual identity.

The film has been produced by Ben Stiller and directed by Craig Johnson, who describes the film as “a fun, funny, and flirty film located down the street from Pretty in Pink, around the corner from Superbad, and right next door to new neighbor Love, Simon.” 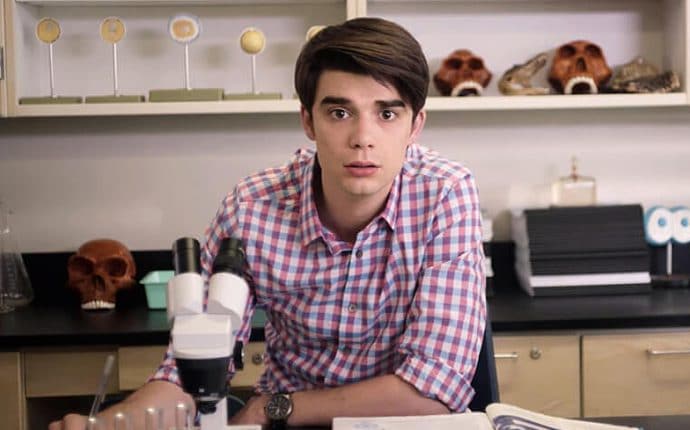 Alex Strangelove will be available to stream on Netflix from 20 July, 2018.

The Happy Prince is a film based on the last days of Oscar Wilde. The film is written and directed by Rupert Everett, who also stars alongside Colin Firth, Colin Morgan, Emily Watson, Edwin Thomas and Tom Wilkinson. 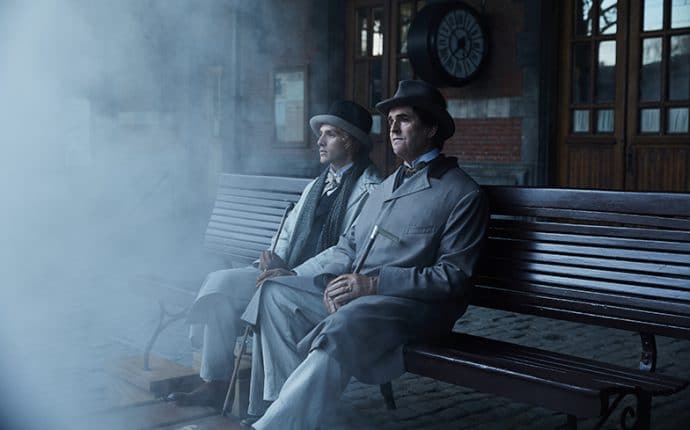 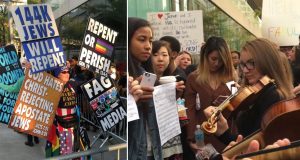 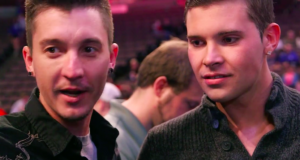 Meet The Only Gay Couple At Trump’s Ohio Rally

Ervin Brue
0
Reporter Jason Bellini of the Wall Street Journal recently braved a Trump rally in Cincinnati, where he ran into perhaps the only gay couple in... 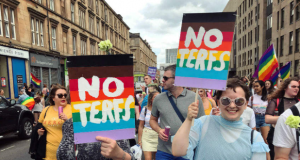 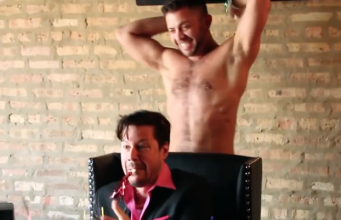 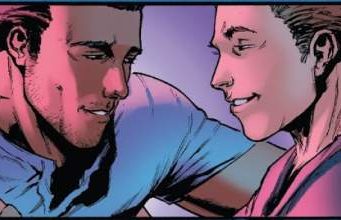 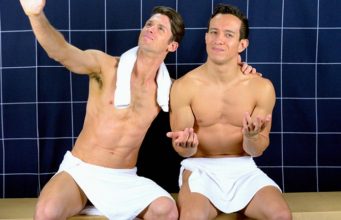