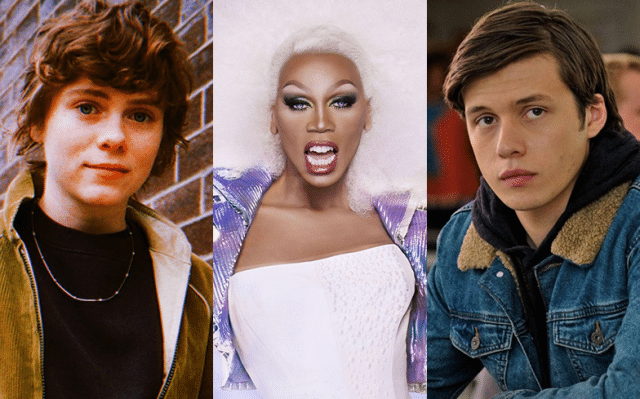 Last year, representation for the queer community reached an all-time high in television, with a recent report from GLAAD revealing that the amount of queer characters on our screens has increased by over 100 to a new record.

Throughout the year, we were blown away by returning shows such as RuPaul’s Drag Race, American Crime Story, GLOW and Orange is the New Black, and brand new series such as Queer Eye, Pose and and A Very English Scandal.

This year, we’ve already been treated to Now Apocalypse, the 11th season of Drag Race, the third season of Queer Eye – but what else does the next year have in store for us? Here are six more LGBTQ TV shows you need to watch. 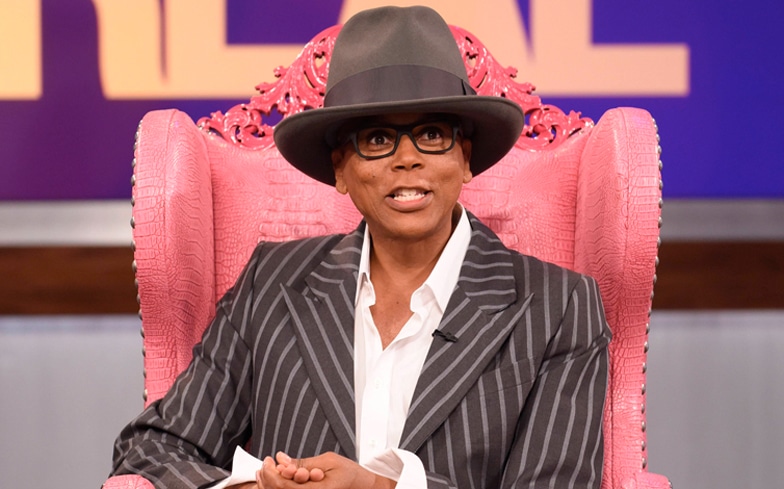 In 2018, it was reported that a 10-episode comedy series called AJ and the Queen, fronted and co-created by Drag Race host RuPaul alongside Michael Patrick King (Sex & The City), had been ordered by Netflix. The new series will star Mama Ru as Ruby Red, a “bigger-than-life but down-on-her-luck drag queen” who travels across America in a rundown RV from the 90s, accompanied by a wise-cracking 11-year-old orphan called AJ. Oh, and every episode, RuPaul will visit a drag club and perform a “killer musical number”. As if our excitement levels weren’t through the mothertucking roof already?! 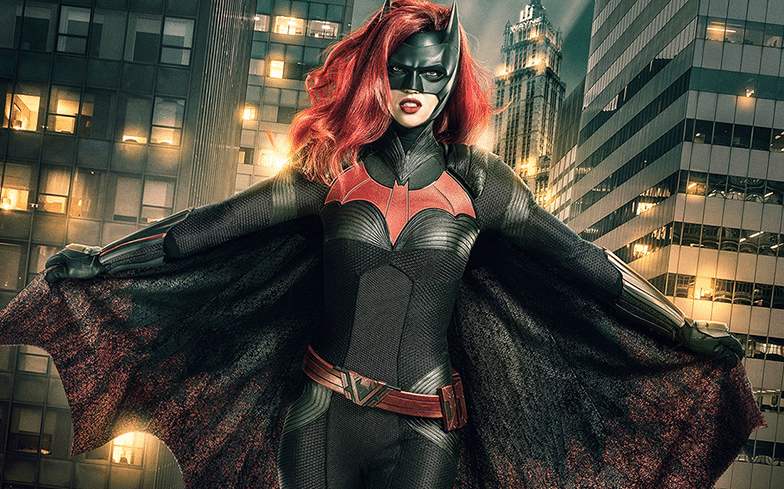 Ruby Rose, who shot to worldwide fame after appearing as Stella on prison drama Orange Is The New Black, has been announced as the woman behind the mask for The CW’s upcoming Batwoman series. She made her first appearance as the famed DC Comics superhero in The CW’s annual Arrowverse crossover event in December, and is expected to front a standalone Batwoman series next year. Ruby’s casting also means that a queer character is being played by a queer actress, which is unfortunately still a rare occurrence in Hollywood. 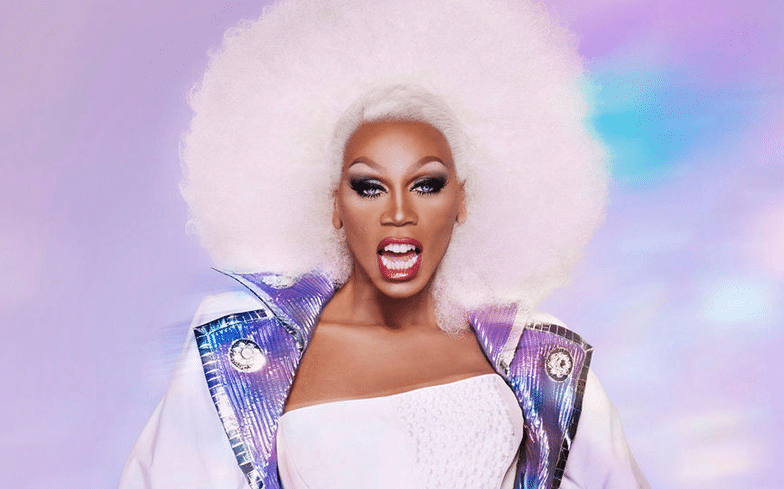 We won’t lie hennies, we were starting to think that a RuPaul’s Drag Race UK was never going to happen. But on 4 December, after years of speculation, it was confirmed that the cultural phenomenon to find America’s Next Drag Superstar will be opening up its werk room in Britain to start the royal line of British drag queens. Damian Kavanagh, Controller for BBC Three, said in a statement: “Needless to say, we’re delighted that BBC Three will be the home of a new UK version of Drag Race. It is one of the biggest entertainment titles in the world and anticipation levels for a UK version have been at feverish levels. With heart, humour and the un-imitable RuPaul, Drag Race is going to take BBC Three to a whole new level.” It is expected to air later this year. 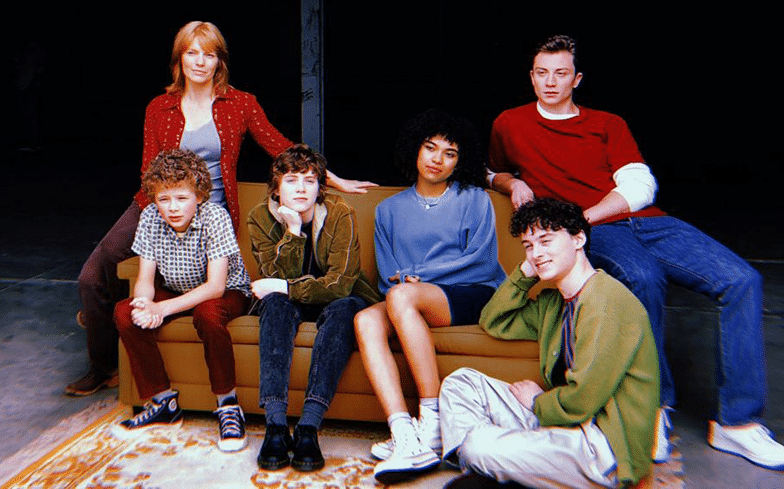 Helmed by Jonathan Entwistle – best known for his work on The End of the Fucking World – this fantasy dramedy is based on the graphic novel adaptation of the same name and centres on a teenage girl with superpowers. The series will follow the character, who will be played by IT star Sophia Lillis – as she tries to navigate school, her sexuality and control over her abilities. 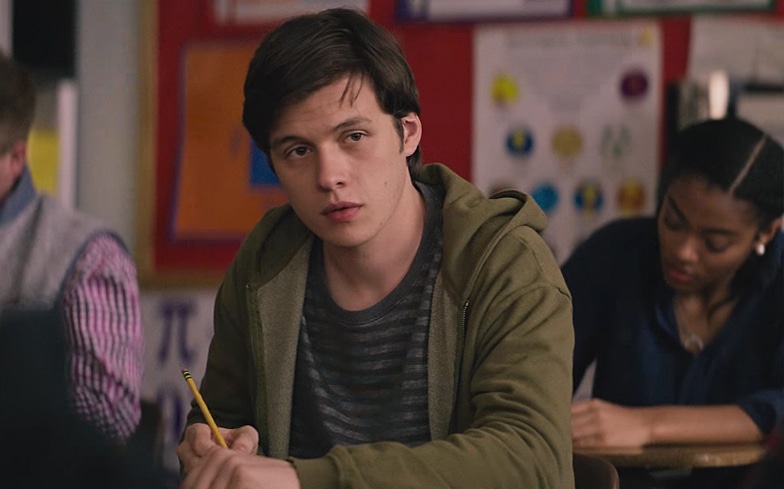 Earlier this year, it was announced that Disney is turning Love, Simon into a TV series for their upcoming streaming service. Released last year to rave reviews, the film – which starred Nick Robinson, Jennifer Garner and Keiynan Lonsdale – centred on a teenager boy struggling to come to terms with his sexuality. It became the first film by a major Hollywood studio to focus on a gay teenage romance. The upcoming series will reportedly feature a brand new cast and will be based on the second book in the Love, Simon series, Leah on the Offbeat, which follows the character “and her attempts to deal with various personal issues including friendships and relationships, body image, sexuality, self-esteem, going to college and feeling like an outsider.” In the original film, Leah was played by 13 Reasons Why star Katherine Langford, but we haven’t received any news on whether she will reprise her role. 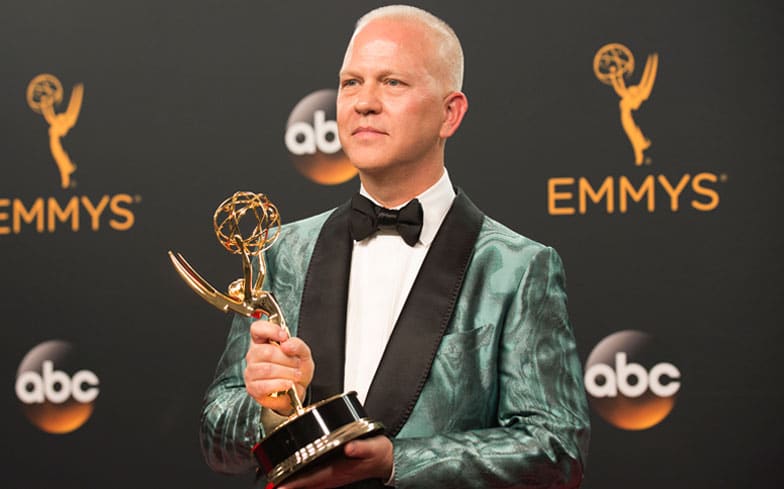 The mastermind behind TV sensations like American Horror Story, Glee and Pose has announced that his first original show for Netflix, a comedy series called The Politician, will debut on the streaming service on 27 September. It will star Ben Platt as Payton Hobart, “a wealthy student from California who knows he’s going to be President one day, but first he has to navigate the treacherous political waters of his high school to become student body president”. The series will also star Gwyneth Paltrow, Jessica Lange (!), Zoey Deutch, Lucy Boynton, Bob Balaban, David Corenswet, Julia Schlaepfer, Laura Dreyfuss, Theo Germaine, Rahne Jones and Benjamin Barrett.

Related: 25 of the best LGBTQ shows you can watch right now on Netflix.

Related: 23 of the best LGBTQ films you can watch right now on Netflix.