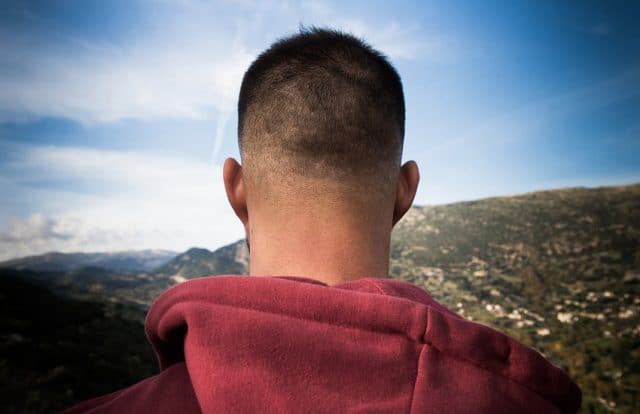 ‘I don’t mind gay people, I just don’t like it shoved in my face’

Yesterday, on the 17th of May, was the International Day Against Homophobia, Biphobia and Transphobia, or IDAHOT.

It’s a day when I feel especially grateful I didn’t grow up gay in places like Iraq, where ISIS is throwing gay men to their deaths, or Chechnya, where gay concentration camps have cropped up, or Bangladesh, where this refugee fled from after Muslim extremists threatened his life.

Indeed, it’s a day for recognizing privilege. And I for one am incredibly lucky to have grown up in England, where it’s legal to gay.

But it’s also a day for recognizing privilege doesn’t excuse prejudice. For instance, in countries such as mine, one of the most insidious forms of homophobia is of the ‘casual’ variety.
Casual homophobia is sneaky. It’s ignorance and malice masquerading as something else: innocence, curiosity, banter. To overlook and/or forgive it can have dire consequences – just as it can casual, ‘pussy-grabbing’ misogyny.

And it amazes me how many people, including those within our own community, can be quick to do just that. (Just look at some of the comments under this article to see what I mean.)

Here are nine examples of casual homophobia we’re sure you’ve encountered from straight people (and perhaps even some LGBTI people) countless times before, and how best to shut that person down next time…

Gay is not a synonym for bad, faulty or wrong. You are the one that’s wrong. You remind me of Donald Trump.

3 ‘I love gay people, but I wouldn’t want my kids to grow up gay’

You don’t love gay people. That sounds like something Donald Trump would say.

The only interesting thing about you is that you are hilariously like Donald Trump.

5 ‘What do lesbians actually do in bed?’

That question is SO Donald Trump.

Your toupee is wonky.

This is the sort of question I could imagine Vladimir Putin asking.

8 ‘Do gay men constantly have sex?’

Enough with your ‘locker room talk’ – mind your own business.

9 ‘I don’t mind gay people, I just don’t like it when they shove it in my face’