We wish we had these books when we were tots.

Whether you have kids of your own or just want to dote on someone else’s, it’s never too soon to introduce children to the wonders of literature. And if you can incorporate positive representations of the LGBT community, so much the better.

Unfortunately, publishers frequently face backlash and even boycotts by anti-LGBT groups. But we can make sure they don’t succeed by buying books aimed at making the future more inclusive for LGBT youth.

Below are nine current and upcoming titles worth adding to your collection this year. 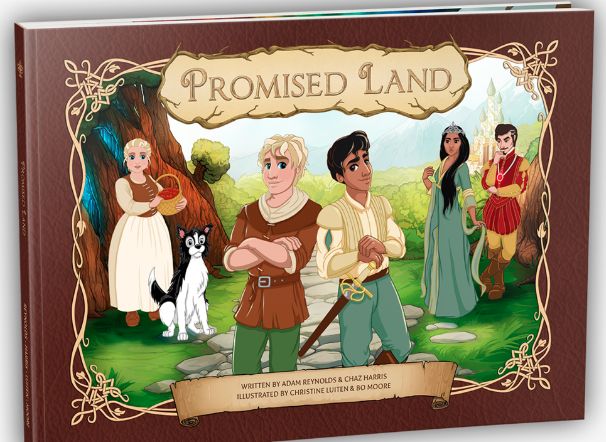 Written by Adam Reynolds and Chaz Harris and illustrated by Christine Luiten and Bo Moore, Promised Land offers the traditional tropes of the genre—star-crossed lovers, enchanted forests, wicked royals, and the like—with one major difference: The young couple at its heart are both boys (which, delightfully, no one in their world finds unusual). 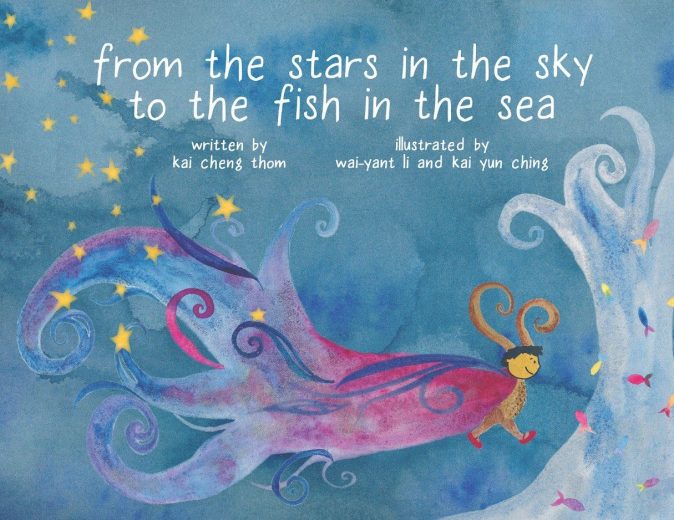 Miu Lan can change their body into anything anything they want. But when they can’t decide whether to be a boy or a girl—or a fish, or a flower or a shooting star, for that matter—they run into trouble at school.

Pride: The Story of Harvey Milk and the Rainbow Flag 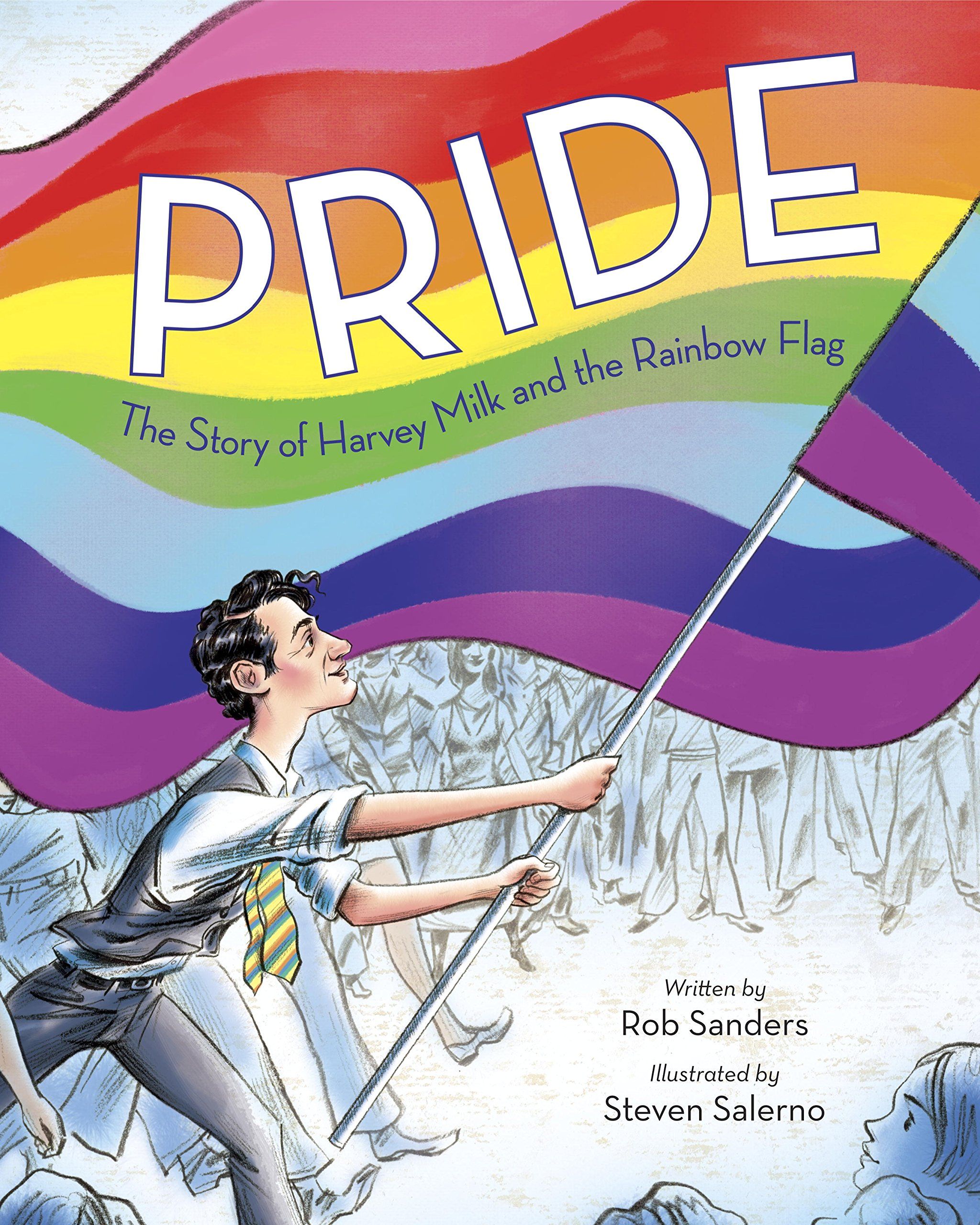 Written by Rob Sanders and illustrated by Steven Salernom, Pride introduces kids to to Gilbert Baker, who created the iconic rainbow flag in 1978, and Harvey Milk, tracking his childhood in suburban New York, his role as one of the country’s first openly gay elected officials, and even his assassination. (Random House Books for Young Readers; April 10, 2018).

Pink is For Boys 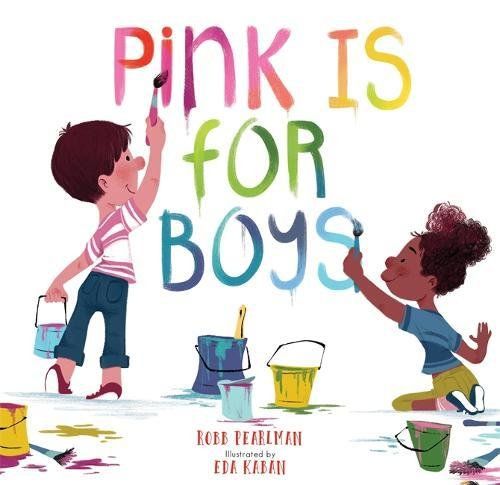 Pink is For Boys, written by Robb Pearlman and illustrated by Eda Kaban, helps children learn their colors, from the green of the grass to the orange of a tasty popsicle, in a unique and refreshing way,

Writer Robb Pearlman and illustrator Eda Kaban reframe the stereotypical “pink is for girls/blue is for boys” binary by showing a diverse group of kids enjoying all the colors and activities they love most—whether that’s racing cars and playing baseball, or loving unicorns and playing dress-up. (Running Press Kids; June 5, 2018)

When You Look Out the Window 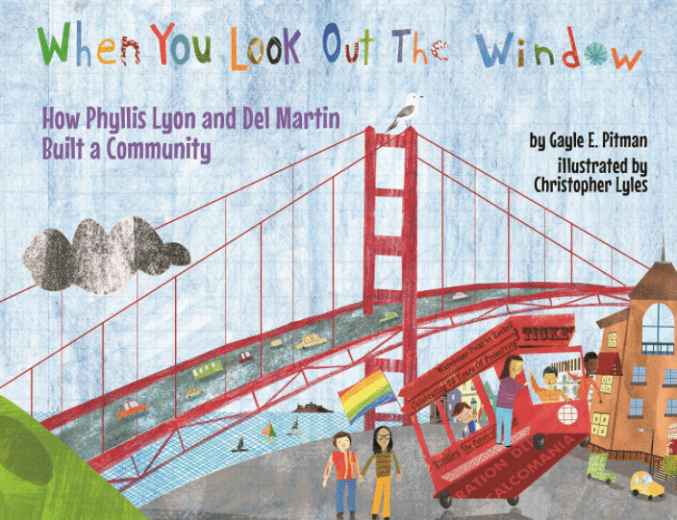 Author Gayle E. Pitman and artist Christopher Lyles bring us the amazing history of lesbian activists (and longtime couple) Phyllis Martin and Del Lyon, who founded the Daughters of Bilitis, the first political and social organization for lesbians in the U.S. They also worked to make churches more inclusive of gay parishioners, pushed for the decriminalization of homosexuality in the late 1960s, and became the first same-sex couple to legally wed in California in 2008.

Phyllis and Del take us on a tour of San Francisco, pointing out landmarks that illuminate their role in LGBT history. (Magination Press; out now)

Julián Is A Mermaid 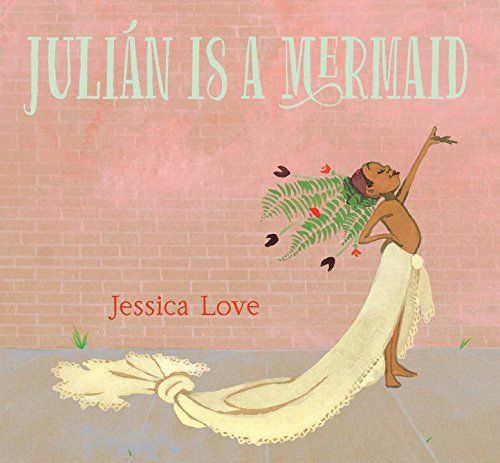 After being entranced by three women he sees dressed as mermaids on the subway, little Julián secretly creates his own mermaid costume. He’s worried his abuela will be upset if she sees him dressed like a girl, but instead she rejoices in Julián’s creativity and takes him to the Coney Island Mermaid Parade, where he finally finds his tribe. (Candlewick; May 22, 2018)

Are You A Boy Or Are You A Girl? 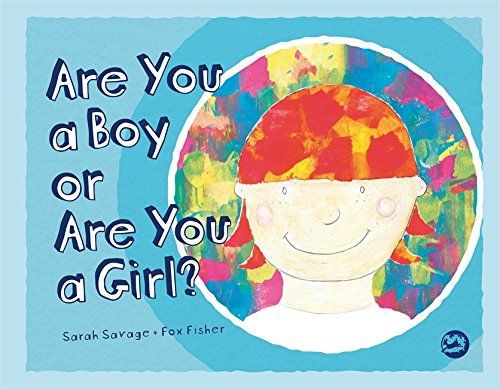 Tiny’s graceful answer playfully introduces kids (and adults) to gender diversity and respecting those around you. (Jessica Kingsley Publishers; May 18, 2017) 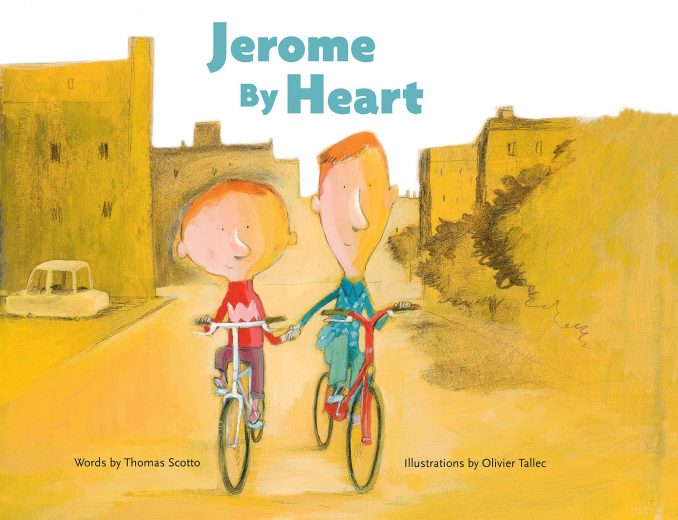 Written by Thomas Scotto and illustrated by Olivier Tallec, Jerome By Heart follows Raphael, whose devotion to his BFF Jerome runs deep. As the boys play games, share snacks and plan adventures together, Raphael’s affection for his friend grows.

When his parents ask why he talks about Jerome so much, Raphael’s quick to explain that it’s because he loves him, of course. (Enchanted Lion Books; April 3, 2018)

The Adventures of Honey and Leon 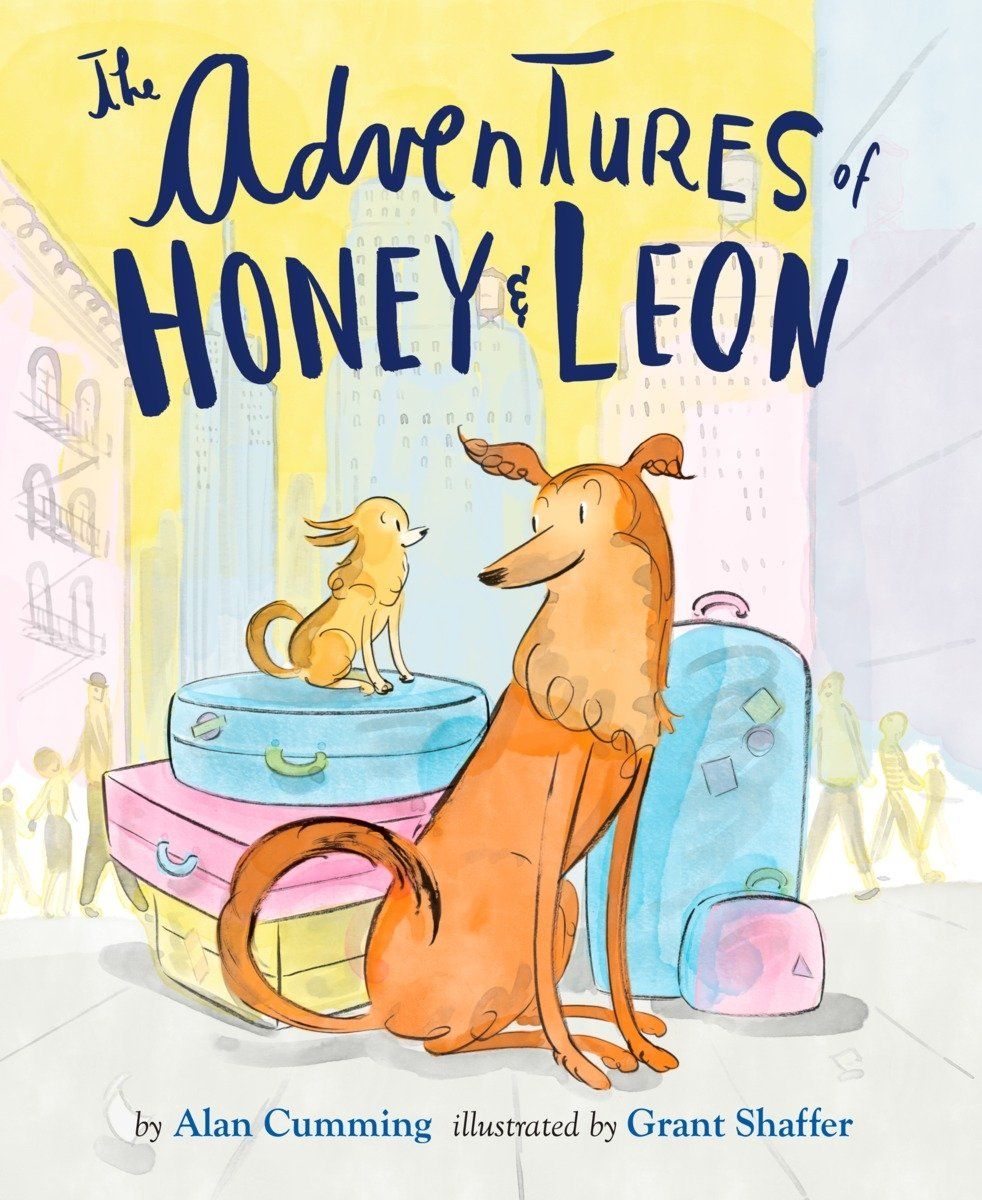 While most of the story focuses on Honey and Leon’s adorable antics, same-sex love is proudly visible throughout. (Random House Books for Young Readers, out now)