Home Gay Life A 22-Year-Old Is Motivated To Change The System After Transferring Out Of... 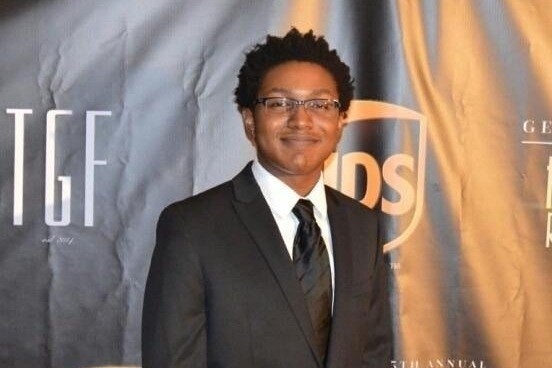 Jordan Long is attending a community college in the Oakland, California, area after he was forced to transfer out of Morehouse College in Atlanta as a sophomore in 2017 to avoid adding to a $60,000 student debt bill.

So when the 22-year-old learned that billionaire investor Robert F. Smith pledged to pay off student debt for the entire Morehouse graduating class of 2019 over the weekend, needless to say, he’s been processing some complicated feelings.

«My jaw dropped. I was in a state of shock and also happiness,» Long told BuzzFeed News. «Happiness for my friends and late seniors who are graduating and getting their debt paid off… but also sadness, and, like, Dang, that could have been me.»

Long said he’s still in touch with good friends he made while he was a class of 2019 student at Morehouse, so he texted his congratulations, but he wasn’t sure how he felt about his own academic and financial standings.

«Do I want to ignore this whole thing, or talk about it?» Long said he asked himself. «I wanted to talk about it.»

Despite tweeting about how he felt with a twinge of dark Twitter humor («kill me,» he joked on Sunday), Long had some serious sociopolitical thoughts he wanted to share about the matter.