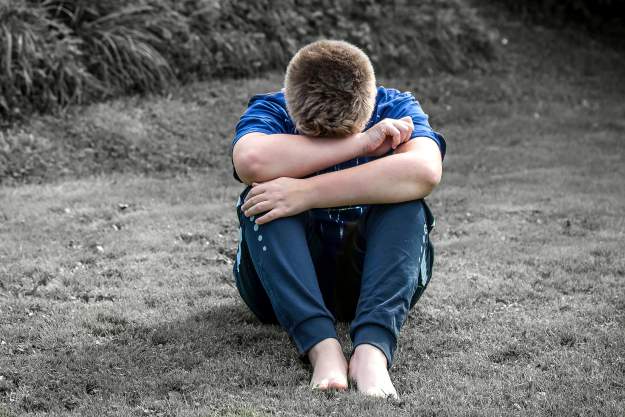 The West Virginia chapter of Big Brothers Big Sisters lost $80,000 in donations after it announced it would be giving training to help LGBTQ youth.

Sara McDowell is the director of Big Brothers Big Sisters of South Central West Virginia and she told NBC news that the organization that currently serves 34 children ages 6 to 11 is in a pinch after losing those donations.

Due to the lack of donations, the chapter cannot fill two vacant jobs and cannot add on any new students with volunteer mentors.

This started after the chapter won a grant worth $20,000 to host an LGBTQ awareness training program. When that happened, three donor foundations pulled back their funding of the chapter. 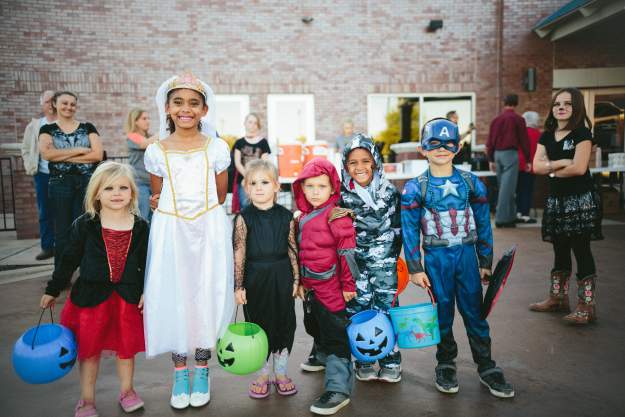 That said, McDowell is staying to the high ground and has decided to name the representative of those foundations as she doesn’t want to play the “name and shame” game.

That said, thankfully there are kind people out there just like McDowell. Since she announced that the chapter had lost the money, other donors have given $40,000 in its place (including Broadway Cares which game $11,000).

That said, the chapter still is underfunded at the moment and the children will be at a disadvantage until they can make up for the money lost.

If you want to help donate, you can click here.