Home Gay Life A Billionaire Said He’ll Pay All Of The Morehouse College Class Of... 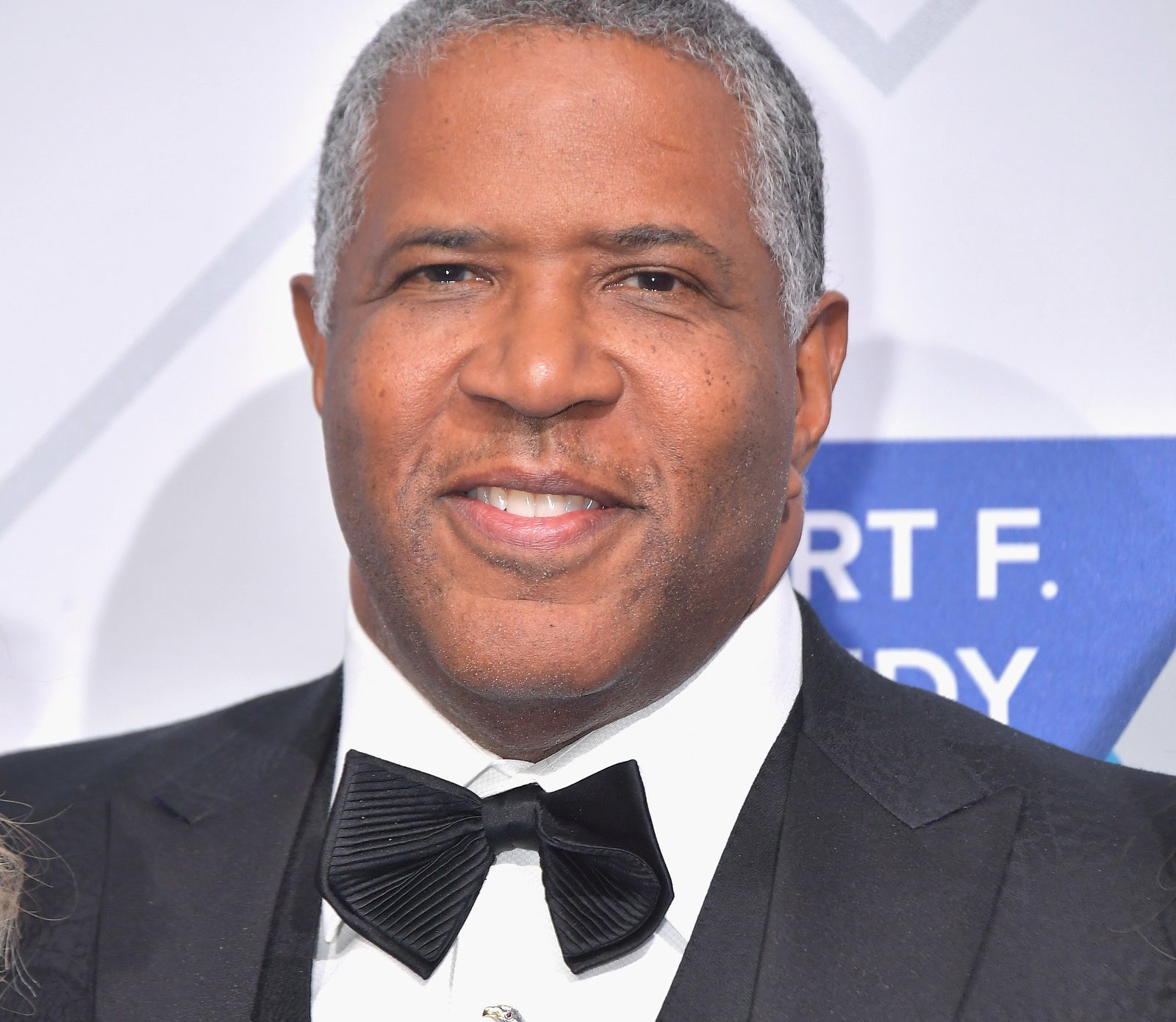 Billionaire Robert F. Smith said he will pay off the student debt for all graduates in Morehouse College’s class of 2019.

Smith made the announcement Sunday as he gave the commencement address at the historically black men’s college in Atlanta.

“On behalf of the eight generations of my family that have been in this country, we’re gonna put a little fuel in your bus,” Smith told the new graduates. “This is my class, 2019. And my family is making a grant to eliminate their student loans.”

Talk about a graduation gift! Morehouse College Spring Class of 2019 Commencement Speaker Robert F. Smith will be establishing a grant to pay off the Class of 2019’s Student Loans so they’ll be graduating debt free! What a time to be a Morehouse Man! #MorehouseGrad2019

The news surprised the roughly 400 graduating seniors, many of whom leaped to their feet after Smith’s announcement.

Smith, who also received an honorary doctorate Sunday, is a cofounder of the investment firm Vista Equity Partners and had already pledged $1.5 million to the college, according to the Associated Press. He pledged to eliminate Morehouse Class of 2019’s student debt without knowing how much it would be, someone familiar with his plans told BuzzFeed News.

A spokesperson for Smith told BuzzFeed News that he is «thrilled to invest in these young people and their future.»

During his remarks, Smith invoked Martin Luther King Jr. and spoke about how technology has changed the economy. He added it was important for black people to “acquire the tech skills and be the beneficiaries in sectors that are being automated.”

“You are responsible for building strong, safe places where our young brothers and sisters can grow with confidence,” he said, according to the Morehouse College Twitter account. «Watch and learn from positive role models, and believe that they too are entitled to the American dream.”

Tonga Releford, the mother of graduating Morehouse senior Charles Releford III, told the Atlanta Journal Constitution that, „I feel like it’s Mother’s Day all over again.“ She estimates that her son’s student loans are about $70,000.

Another graduating student, Aaron Mitchom, told the AP that he had drawn up a spreadsheet to calculate how long it would take him to pay off his $200,000 in student debt — 25 years, according to his math.

“I can delete that spreadsheet,” he told the AP. “I don’t have to live off of peanut butter and jelly sandwiches. I was shocked. My heart dropped. We all cried. In the moment it was like a burden had been taken off.”

People online applauded the historic significance of the move and spoke of the opportunities the grant would afford its recipients.

Just so everyone’s clear: Robert’s gift is estimated at $40 million. It is the largest ever gift to @Morehouse and the single largest gift ever provided to eliminate student debt in the United States. With student debt disproportionately strangling Black people, this is major. https://t.co/qTUCFJKAQy

This morning’s gesture by Robert F Smith to pay off student loan debt for @morehouse graduating class of 2019 by establishing a grant, should be looked at through the lens of the opportunity cost of debt. What opportunities/paths become possible when not burdened by debt? /1

Rep. Alexandria Ocasio-Cortez tweeted this could be the beginning of „a ‘natural experiment.’ Follow these students & compare their life choices w their peers over the next 10–15 years.“

Every Morehouse Class of 2019 student is getting their student debt load paid off by their commencement speaker.

This could be the start of what’s known in Econ as a ‘natural experiment.’ Follow these students & compare their life choices w their peers over the next 10-15 years. https://t.co/UM1qTJOxHf

This post was updated with new information from Robert F. Smith’s representatives.