Home Gay Life A fan zone for LGBT people will appear at the Eurovision Song... 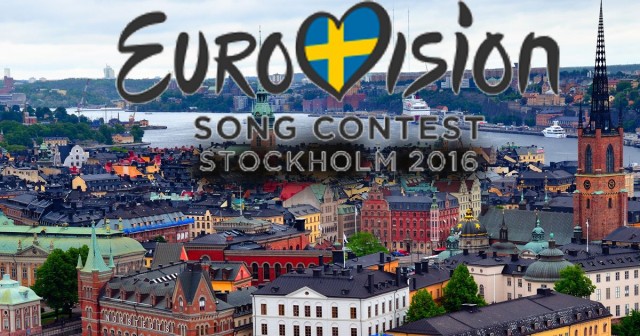 The vice-chairman of the Swedish Federation for LGBT rights called on Stockholm to organize a separate and secure fan zone for the LGBT community at the song contest “Eurovision”.

The world famous song contest will be held in Stockholm in the mid of May 2016. The Swedish capital already hosted this event in 2000. But over a period of 16 years a lot of changes have happened to the contest itself and in Europe as well.

The annual event has grown in scope and gained more popularity, especially among LGBT people. In Europe, a lot has been done during this period to protect the rights of such people. But not all the results were positive. According to the Swedish Federation for LGBT citizens, many people have moved to Sweden hiding from the discrimination, the violence and the injustice, that they underwent being at home.

According to the Federation, in such countries as Serbia, Lithuania and Hungary it is almost dangerous for people to speak openly about their sexual orientation. In Russia there is even a law that bans the promotion of homosexuality. During this contest, Stockholm will be full of people from all over Europe, and the leadership of the federation fears of violence and discrimination against representatives of the LGBT movement.

In this regard, the Federation urged the Stockholm authorities to ensure the safe meeting place for gay people during this contest. According to the leadership of the Federation, such a step would change the format of Eurovision, and set an example to other countries that will hold this contest in their territories in the near future.