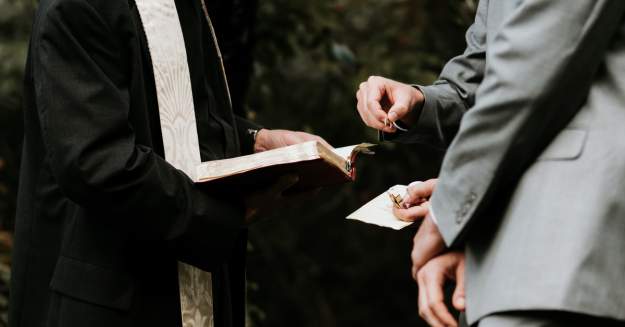 A gay couple is fighting for their right to be recognized as a married couple.

The couple, who wish to remain anonymous and are thus being referred to as X and his husband, got married in London in 2014. Problem is, their native Northern Ireland only recognizes their union as a civil partnership. As such, they’ve decided to take it to court.

At the center of this issue is the question of whether North Ireland should recognize a same-sex marriage performed elsewhere in the UK even though Northern Ireland hasn’t legalized gay marriage. On top of that, the couple also wants to keep the right of being recognized as married by the rest of the UK too.

X’s lawyer Karen Quinlivan claims that any straight couple that married in England would have that marriage recognized by Northern Ireland upon their return. As such, denying a gay man the same right is “derogatory and undermines his marriage.” 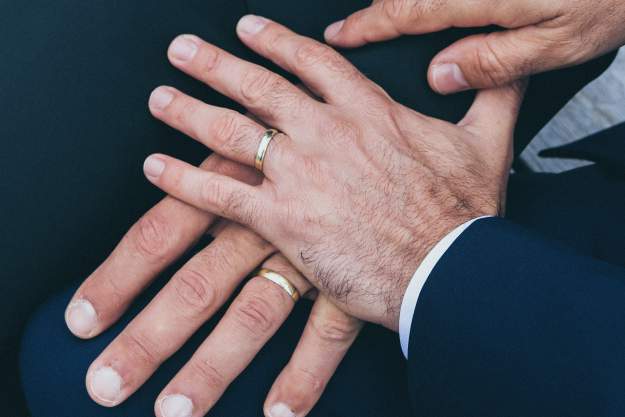 X’s lawyers also say that several civil rights have been violated such as the rights to privacy and family life, religious freedom, and entitlement to marry under the European Convention on Human Rights.

That said, they insist that their argument and issue is different and separate from the ongoing discussion of whether Northern Ireland should legalize marriage equality.

They say their issue focuses on downgrading a marriage that’s recognized in England, Wales, and Scotland to a civil partnership, which counts as an unlawful interference.

As The Times reports, the couple were first dismayed that a High Court judge initially dismissed their case last year. The judge said that its up to the government to provide same-sex marriage rights and not the judicial court system.

Despite that initial setback, the couple are taking the issue to the Court of Appeal as they continue to fight for a declaration that their marriage remains a fully recognized marriage.