Home Gay Life A gay couple has been viciously attacked by a gang of nine... 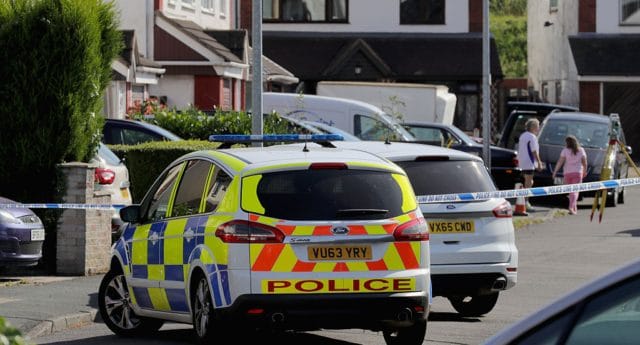 A gay couple has been brutally attacked by a gang of nine while walking home.

Matthew Seward and his partner Laurence Cerrone were beaten and kicked by the youths, aged 15 to 21, on Sunday.

Seward was left needing stitches after the unprovoked assault on the men in Whitchurch, in west England, which also saw one the group take his phone while he was on the ground. 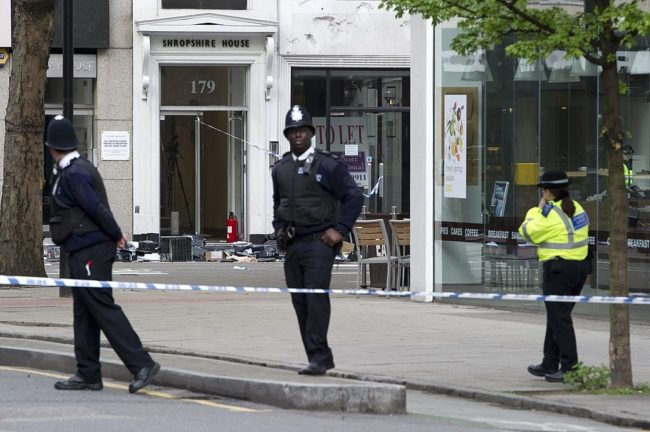 Police are treating the attack as a hate crime.

Seward had been helping his mother on the bar during the town’s annual Party in the Park event, and met up with Cerrone afterwards for a couple of drinks.

There was no warning of what was to come, he told the Shropshire Star.

“We’re struggling to get our heads around why it happened. We did absolutely nothing to provoke the lads,” Seward said.

The 32-year-old, who lives in Northamptonshire in the East Midlands, added that he had attempted to greet the group.

“I’d say I was a friendly person; I’m the type of person who says hello, how do, which I did.

“They probably heard my voice, realised I wasn’t from round here and maybe that was enough to antagonise them.

“I got the feeling they were riled up from something that had happened beforehand, and that was enough to start them off again.”

Seward continued: “But then it’s also crossed our minds that it could’ve been racially motivated, as my partner is mixed race, or it could even have been a homophobic attack – we just don’t know.”

He said that as well as the young men, there was also a young girl – aged around 15 – who at one point tried to get them to stop attacking the couple.

And he added that he was confident the assailants would be identified by local residents.

“The town was busy following a brilliant community event, so we’d like to think surely someone saw something that could help the police.

“Two innocent people going about their business shouldn’t be getting attacked for no reason. It isn’t right.”

Victoria Smith of West Mercia Police said: “Officers are investigating a report of a physical assault on two men in Jubilee Park, Whitchurch.

“It happened at around 12.39am on Sunday (4 June) when the victims were walking through the park”.

“It is reported that the men encountered a group of approximately nine youths where there was an exchange of words.

“One of the victims was struck and fell to the ground. The other victim was physically assaulted when he tried to intervene.

“Enquiries are currently ongoing but officers are keen for anyone who saw the assault, who witnessed anyone acting suspiciously or who was in the area at the time of the incident, to come forward.

“Officers are treating this as a hate crime.”

Anyone who was in the area at the time of the attack is asked to contact West Mercia Police on 101 or Crimestoppers anonymously on 0800 555 111, quoting incident number 28S of June 4.