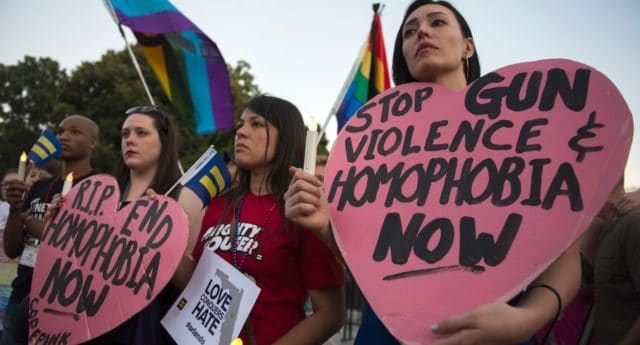 A gay man in Berlin has reportedly been attacked by a family.

The 35-year-old man was walking through Neukölln, a neighbourhood in the south-east of the city, on Friday when he was attacked.

The group of men, women and children, who have been identified as a family, verbally insulted the man.

The men also punched and kicked him before a female passerby intervened and called the police.

The man has since been taken to hospital but the attackers have not yet been identified or arrested.

A witness claimed that the group were being homophobic to the man.

Police are investigating the incident which has come after a string of unrelated homophobic attacks in the city.

Nine homophobic crimes have been reported this month alone in the city.

2016 saw homophobic crimes increase by 16 percent, with 291 instances of sexuality-based violence being reported across the German capital. 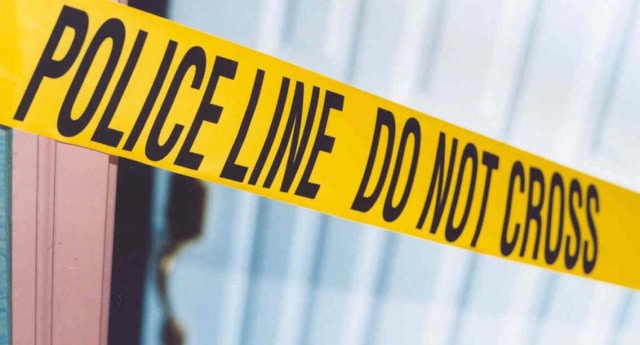 Germany was named the “queerest country in Europe” last year.

Berlin’s Dalia Research discovered that the country had the largest LGBT population, with 7.4 percent of German’s identifying as

LGBT and 10.9 per cent claiming that they were not “exclusively straight”.

Though Germany is moderately progressive on LGBT rights, Chancellor Angela Merkel has repeatedly ruled out calls to introduce equal marriage, saying: “For me, marriage is a man and a woman living together.”

However, a fresh push for marriage equality was recently launched by the Social Democrats, the junior party in the coalition.

According to Thomas Oppermann, the parliamentary leader of the SDP, the Green Party will also push for the move.

Despite her opposition to marriage equality, Merkel has overseen other reforms, strengthening protections for same-sex couples and issuing compensation to men with historic gay sex offences.

The leader warned US President Donald Trump to respect freedom from discrimination, in her statement on his victory.