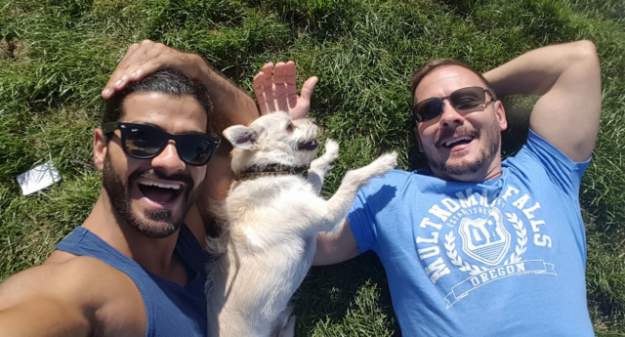 This past Thursday, November 2, California man Keith Harris was found dead in his home in Hayes Vally, San Francisco. He was 48-years-old.

Paul Novales, the manager of the apartment where Harris lived, was the one to find Harris’s body.

Novales told the Bay Ara Reporter that he hadn’t seen Harris in sometime and went to check up on him. After continually knocking to no response, Novales entered the apartment.

What he found was “big drops” of blood “on the floor and smears of blood on the wall and the door going to the bathroom.” He then left to call the police.

So far, no more information has been released besides the fact that a knife was the weapon and Harris died of “stab wounds.”

To add to the mystery of the situation, Keith Harris’s boyfriend, Alkoraishie Ali, has not been seen since Harris’ body was found. 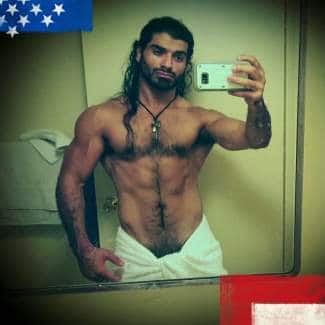 Gus Bean, a party promoter who also knew the two as a friend says that neither he or anyone else he knows has been able to reach Ali. On top of that, he is shocked by the news of what’s happened to Harris.

“They seemed like a perfectly happy couple,” Bean told the B.A.R. “Keith’s an absolute sweetheart, the sweetest guy ever.”

Keep in mind that Alkoraishie Ali has not been named as a suspect by the police yet, but family and friends of Keith Harris are commenting on Ali’s Facebook posts and calling him a murderer. 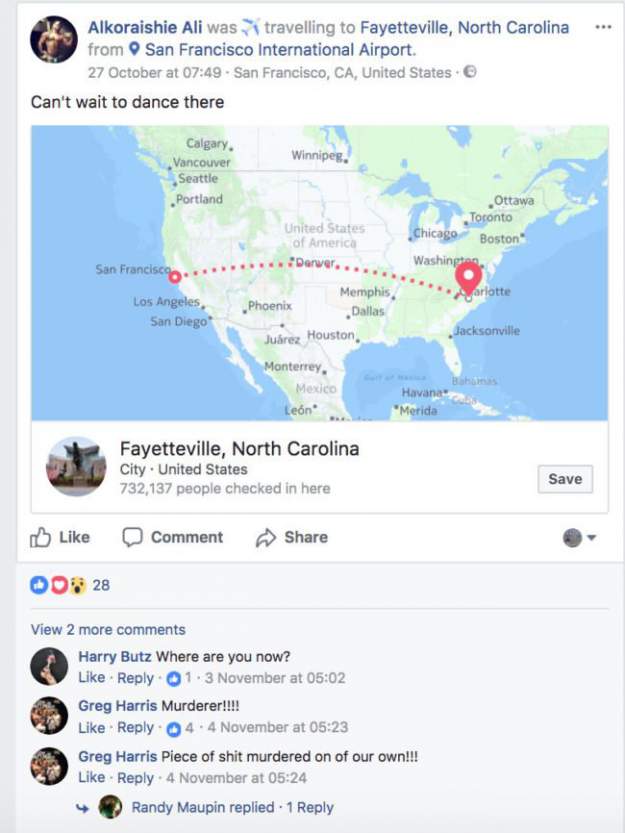 We will keep you informed if there are any updates.