Home Gay Life A guide to every celebrity cameo in Taylor Swift’s video for You... 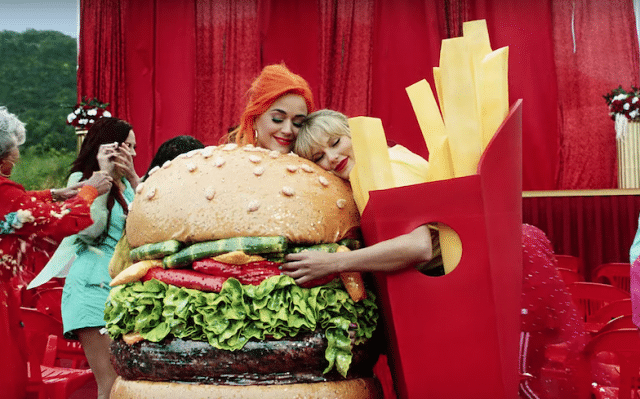 The video of the year has arrived! American singer-songwriter Taylor Swift has dropped the clip for her LGBTQ pop anthem, You Need to Calm Down, and it includes several sickening queer icons and allies.

It features the star and her best Judy’s in a glamorous, Pride-esque trailer park as an anti-LGBTQ protest occurs around them. The video ends with Taylor urging fans to sign her petition for Senate support of the Equality Act on change.org.

Because there’s hundreds of thousands blink-or-miss-it cameos, we’ve provided a guide on each star – in order of appearance. 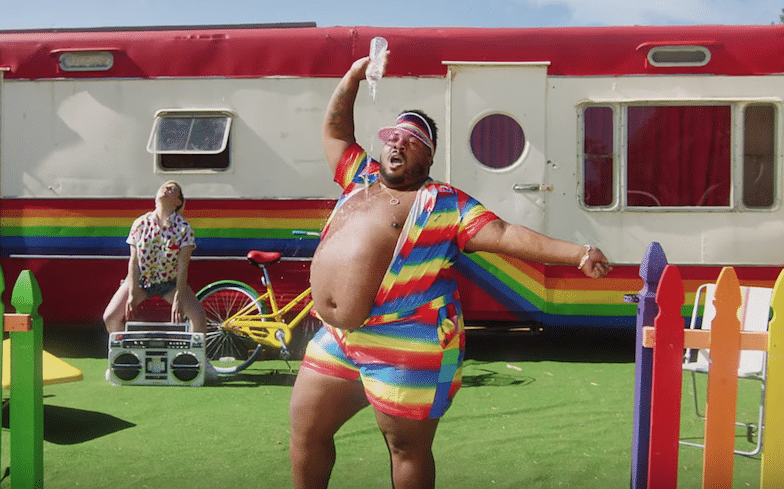 Trans activist and actress, best known for her Emmy-nominated role as Sophia Burset on Orange is the New Black. 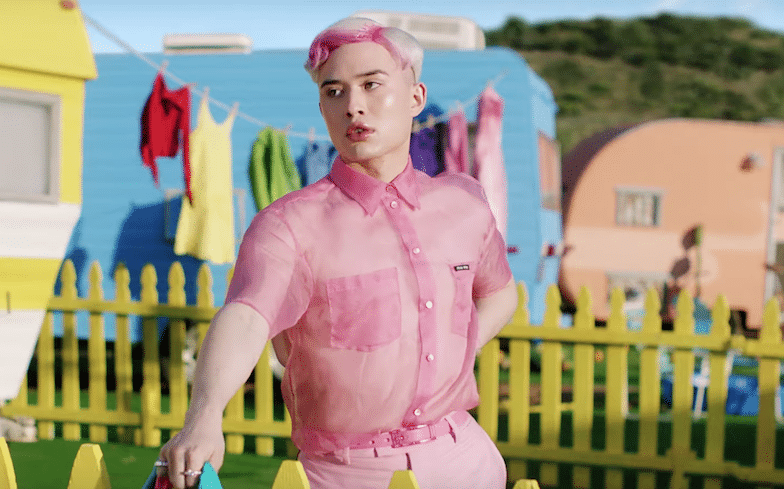 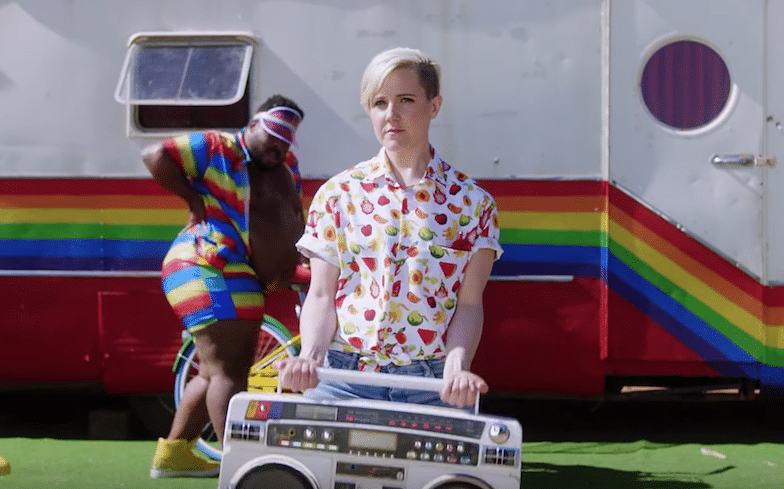 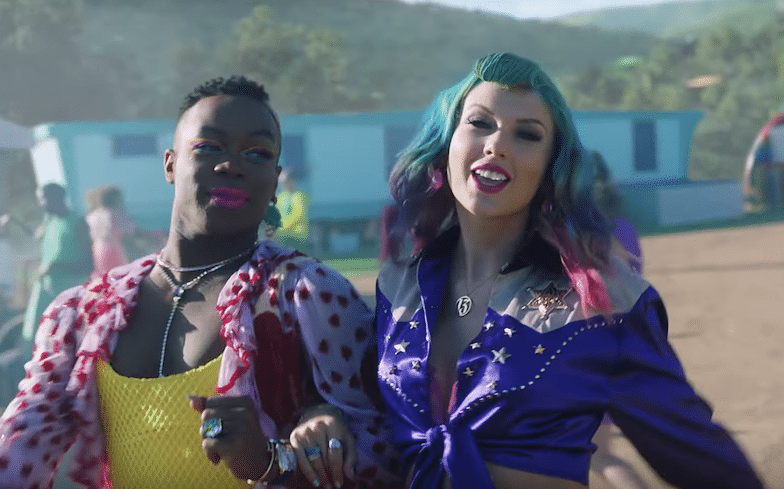 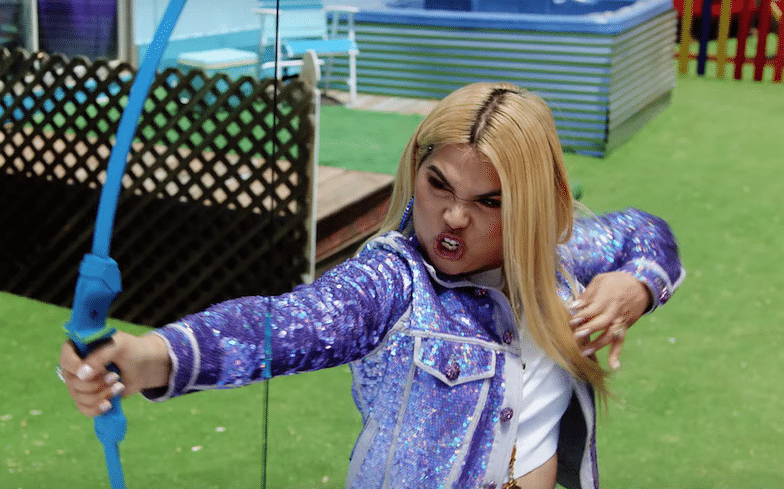 Actress and singer, known for hits such as Curious and What I Need. 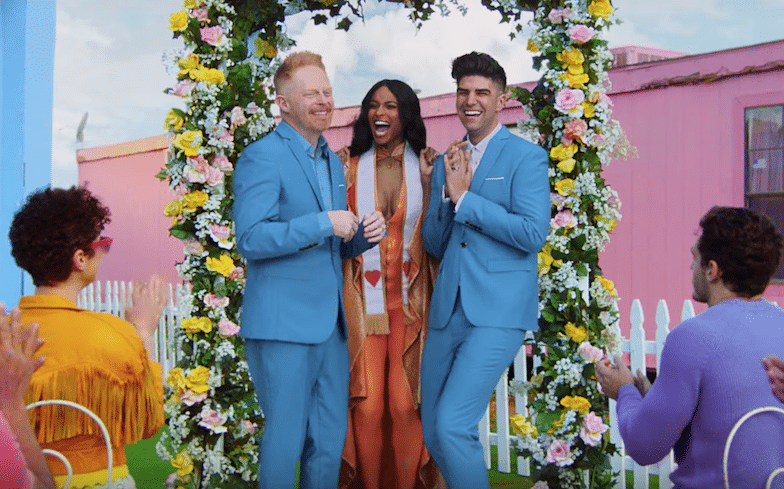 Ciara is a singer, dancer and model, has massive hits under her belt such as Goodies, 1, 2 Step, Oh, Love Sex Magic and Level Up. Jesse Tyler Ferguson is an actor on Modern Family, while his husband Justin Mikita is an actor and producer. 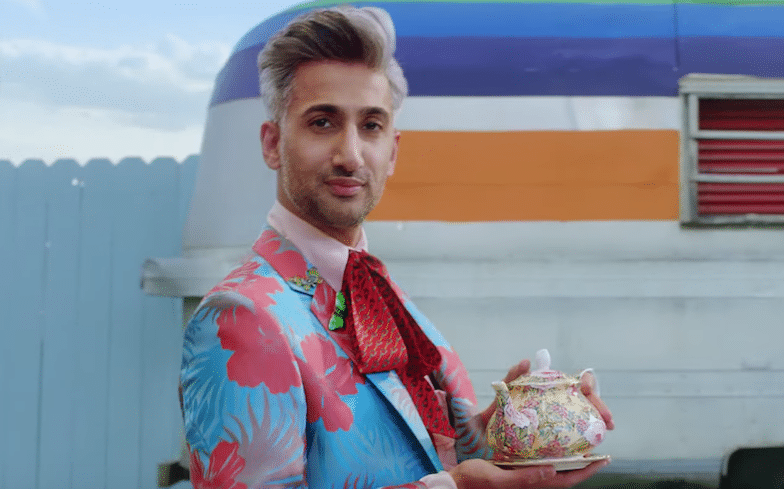 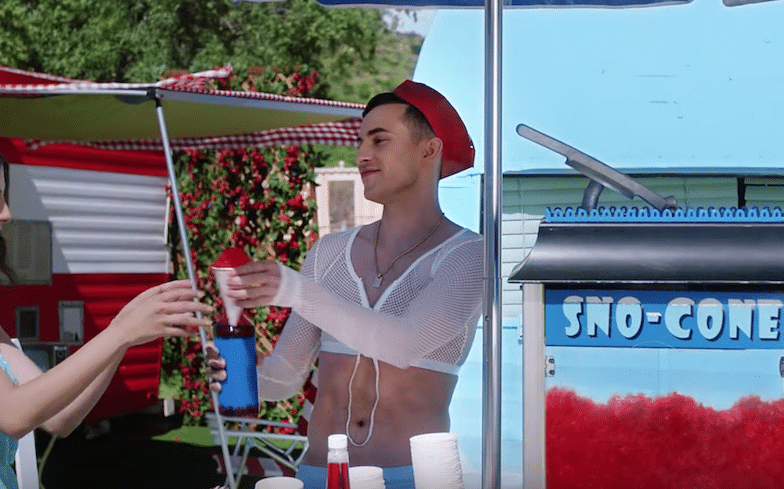 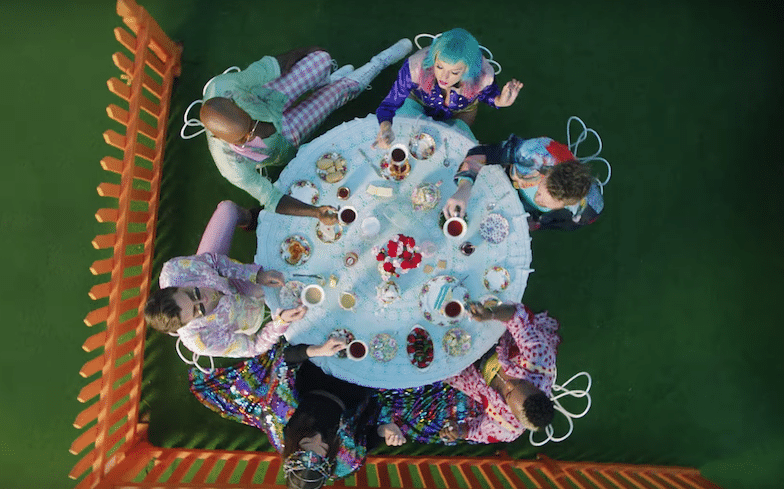 Antoni, Bobby, Jonathan and Karamo all star on Queer Eye. Adam Lambert is a singer-songwriter and actor, while Ellen is… Ellen. She’s won 30 Emmys, so, yeah. 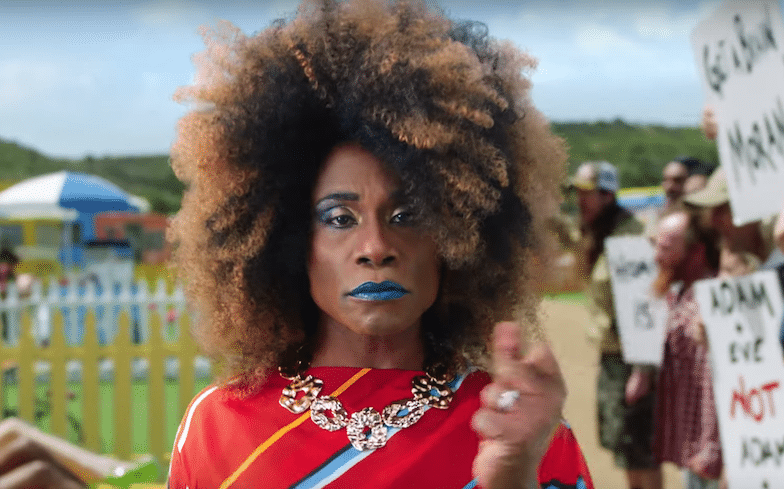 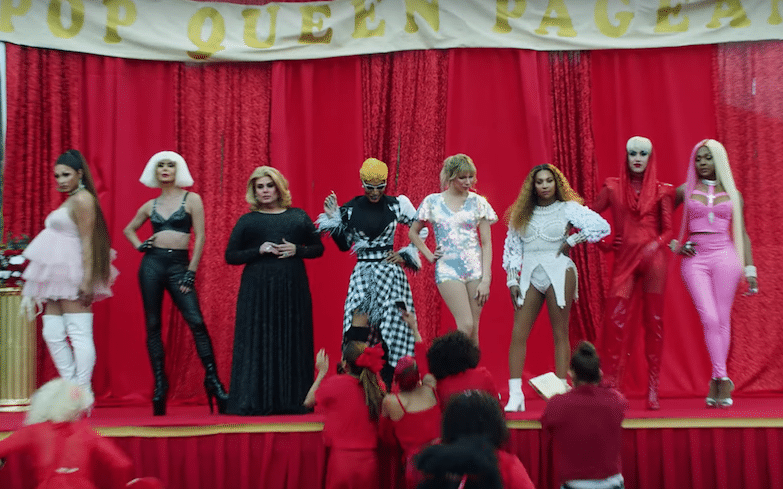 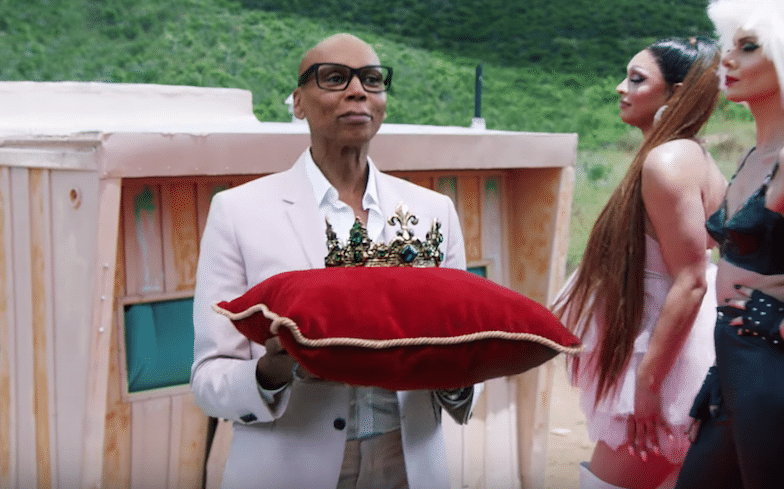 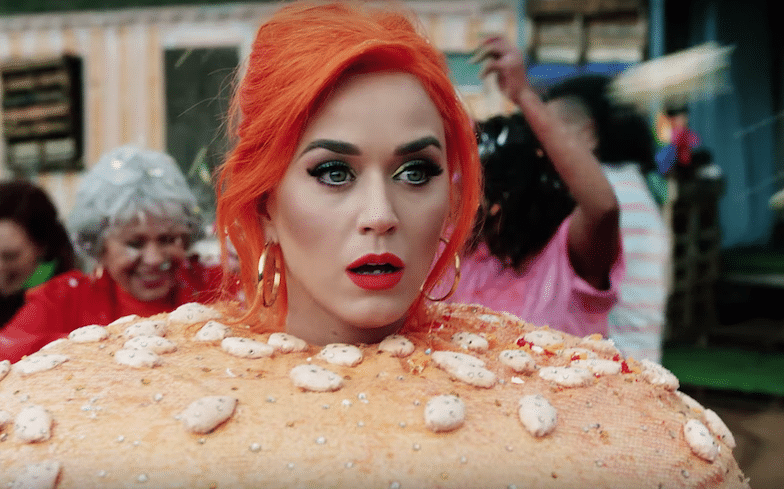 Singer-songwriter, known for hits such as I Kissed a Girl, Teenage Dream, Firework, Roar, Dark Horse and Bon Appetit – aka one of the best pop songs in history. Previously had a rivalry with Taylor. 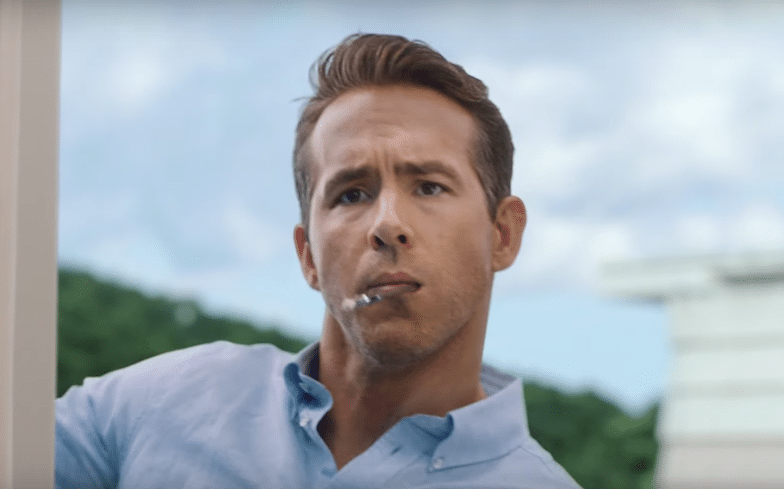 Star of Deadpool, The Proposal and Blade: Trinity.