Home Gay Life A man infected himself with HIV so he could spread it to... 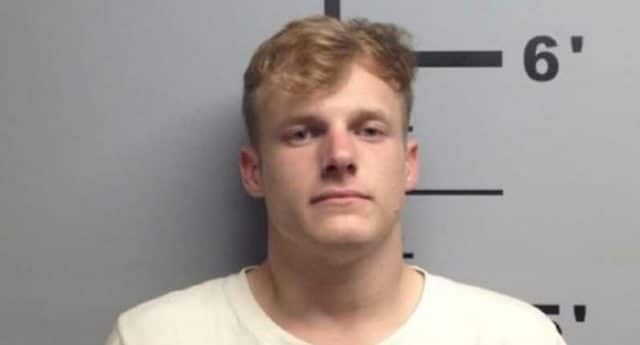 A man has admitted to deliberately infecting himself with HIV so that he infect other men.

Arkansas resident Stephen Koch, 25, admitted in court that he intended to contract HIV to infect other people.

“Just so I can get my brain around this, did I understand the state correctly?” Circuit Judge Robin Green asked in court, reported Queerty. 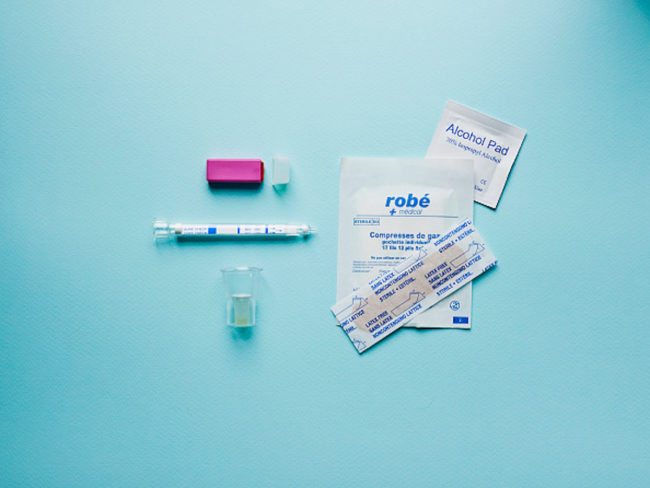 “Mr. Koch intentionally contracted the HIV virus so he could then infect others? Was that the reason?”

To which Koch replied, simply: “Yes.”

He deliberately exposed one man to HIV, the court heard.

The chief deputy prosecutor said text messages and other communications found during a search of Koch’s computer indicated Koch intentionally infected himself with HIV, reported the Democrat Gazette.

Koch was making plans to go out on a double date and intentionally deceive people about his HIV status, the publication reported. 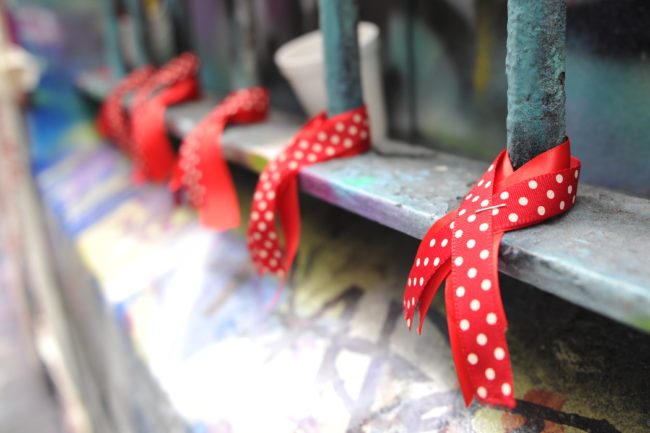 Five of the men contracted the virus.

Rowe admitted to snipping condoms or having sex without condoms in order to give men the virus.

In a phone call to one partner, who had insisted they use a condom, Rowe said: “I ripped the condom. You’re so stupid. You didn’t even know.”

He was sentenced to life in prison. 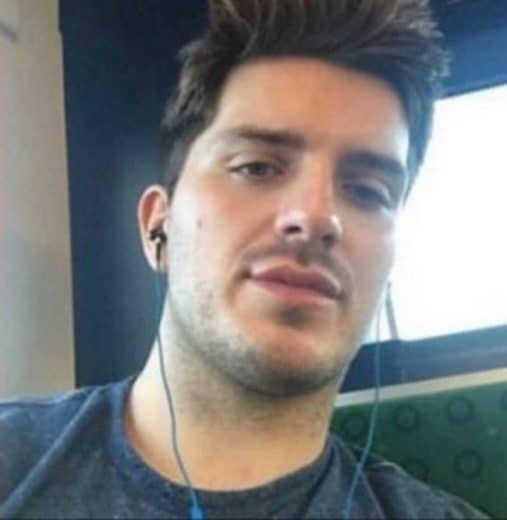 Koch has also been found guilty of possession of methamphetamine with purpose to deliver, possession of drug paraphernalia, delivery of meth and eight counts of distributing, possessing or viewing matter depicting sexually explicit conduct involving a child.

Koch has been sentenced to 50 years in the Arkansas Department of Correction. 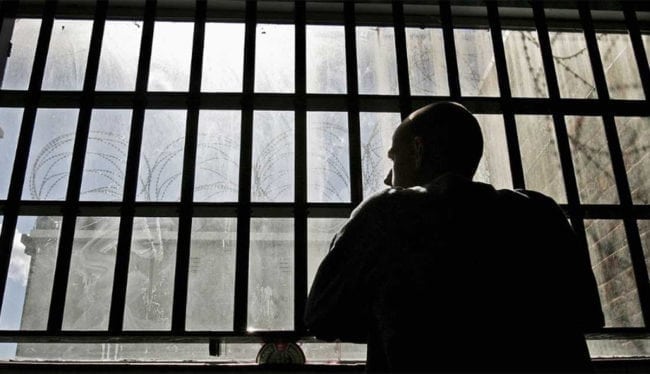 Upon his release, he will be required to register as a sex offender and must enrol and complete the prison’s sex offender treatment program.

The judge also ordered Koch not to have any unsupervised contact with any minors when he is released from Arkansas’ Department of Corrections.