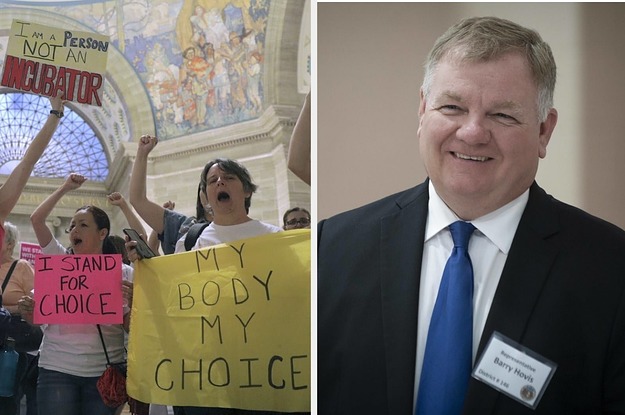 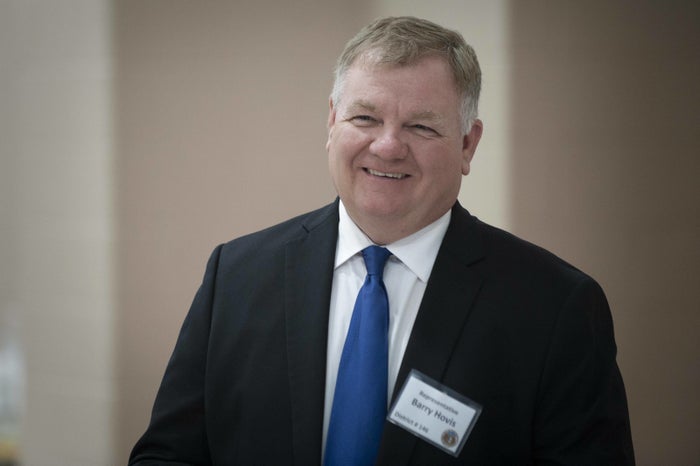 Missouri State Representative Barry Hovis, a Republican, used the term «consensual rape» when arguing in favor of a proposal that would ban abortions in the state after 8 weeks of pregnancy — even in cases of incest or rape.

Hovis, a retired law enforcement official, later apologized on Friday. He said he misspoke during debate on the bill.

Hovis took to the floor to say that many of the sexual assault cases he’d handled during his career weren’t strangers.

«Most of my rapes were not the gentleman jumping out of the bushes that nobody had ever met. That was one or two times out of 100. Most of them were date rapes or consensual rapes,» Hovis said.

Shortly after Hovis’s comments, Democratic Rep. Raychel Proudie told members on the house floor that «there is no such thing as consensual rape.»

Missouri’s Republican-led house passed the bill on Friday, and Republican Gov. Mike Parson has pledged to sign it. If he does so, many of the bill’s provisions would take affect in late August.

Missouri is among a host of other states, including Ohio, Alabama, and Mississippi that have recently introduced controversial legislation to restrict abortions. Those laws will likely be challenged in courts, which is the point. Anti-abortion advocates hope the cases will reach the conservative-leaning Supreme Court.

«It’s my apology if I didn’t annunciate the word ‘or,’» Hovis told the Associated Press after the comment drew backlash from other state representatives and abortion rights advocates.

Hovis also told the AP that he’d misspoke and that he’d meant to say «date rapes or consensual or rape.» He added that he believes there’s no such thing as «consensual rape.»

«I’ve never believed that,» Hovis told KCTV5. «when you talk about consensual rape there’s no such thing. It’s either consensual or it’s rape.»

«When you make a mistake and say something you did not mean to articulate it wrong then I want to make sure I apologize if I offended anyone and try to make sure I get my message out of what I was trying to say,» Hovis told KCTV5.

He was also asked why he referred to rapists as «gentleman» during his comments.

«So if they’re actually a rapist I’d tell you they’re not a gentleman but until they’re convicted of that then everyone would have their own decision to make on that,» Hovis said.