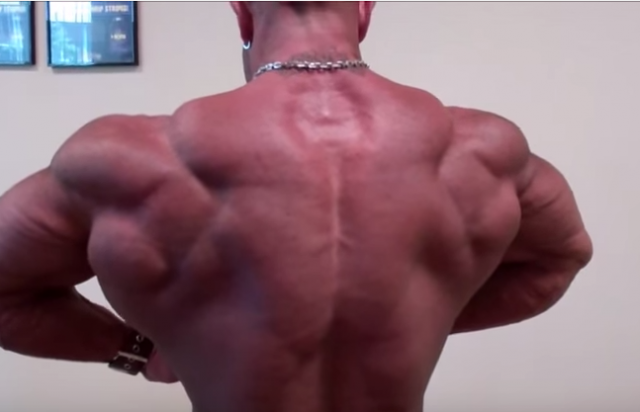 A Muslim rentboy, working under the pseudonym “Mohammed Ashfaq,” has written a provocative piece for The Spectator in which he dishes about sleeping with politicians and the unhurried ins-and-outs of his profession.

“I am gay and Muslim and I was an asylum seeker in this country,” he writes. “I came here because some of my gay friends were killed back home.”

He was inspired to pen the piece in the wake of the Keith Vaz scandal, which saw the married British lawmaker step down from his position in light of accusations that he slept with male prostitutes and bought them drugs.

“I am not surprised that Keith Vaz has been caught sleeping with male hookers,” Ashfaq writes. “I’m one myself and so I know that overweight married Asians are our staple.”

We often joke that without Indians and-Middle Eastern guys, we’d all be broke. They are always married. I’ve always been sickened by the way they betray their wives, but they aren’t paying me for my judgment.

In the four years he’s been hustling, he’s had “hundreds of different and weird experiences” and has bedded a few politicians “from the House of Lords and the House of Commons.” They’re usually married and often have secret flats in London where they conduct their business transactions. One member of House of Lords isn’t so much interested in sex as wrestling, a “safe-sex habit he picked during the HIV panic if the 1980s.”

Perhaps the most eyeopening revelation is the fact that “the work is often quite boring.” Sometimes his Johns are so high they don’t know what’s up. Or they bury their head in the pillow. It’s not unusual for him to start texting friends in the middle of sessions.

You have to sit around a lot waiting for bookings. Each morning I log on to the escort websites I use, then wait. Then at about 11 a.m. I get up and go to the gym. You have to drop everything at short notice when you get a booking, so it’s difficult to make plans.

Not that the job doesn’t have it’s perks. Besides getting to keep your nose out of the stultifying mainstream and rotting away behind a desk until you die of cancer, you could always wind up with quite a bit of money if you play your cards right.

“London is full of people with cash to burn,” he notes.