Home Gay Life A new proposed law in India could lead to marriage equality for... 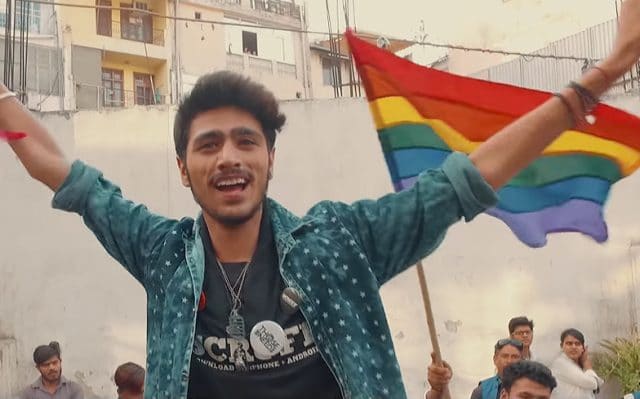 India is currently deciding whether to go forward with a new proposed plan for a Uniform Civil Code.

The idea is to bring together the country’s many different religious groups and create a common public law for them all to follow.

The Uniform Civil Code would affect laws around marriage, divorce, inheritance and parenting, and would be a massive overhaul for India’s legal system.

India’s Law Commission asked a group of citizens to research and put together a draft for the proposed code last year.

They have now come to state that current laws are “not always equitable and fair and do discriminate on the grounds of sex, gender and sexuality”.

To rectify this issue, they have proposed with this new civil code that citizens should have “equal rights in marriage, divorce, child custody, guardianship, inheritance and succession… irrespective of their gender, sex and sexuality, religious or cultural traditions or beliefs”.

Of course, this new proposal has proven controversial for some Indians who want to protect their religious freedoms. 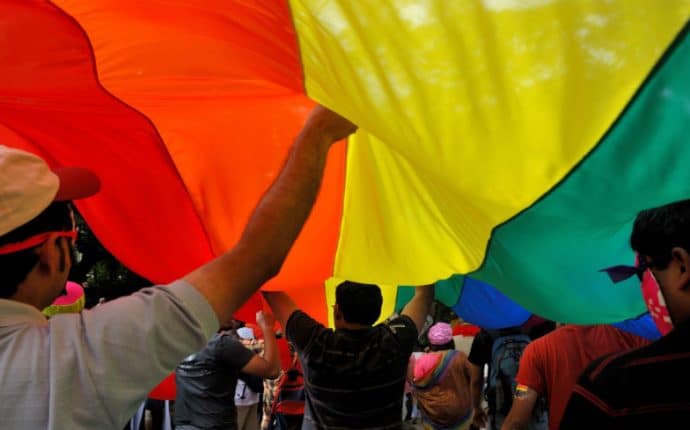 That being said, minority groups have long campaigned for increased protection in the eyes of the law.

“Under the present political dispensation there has been a conscious attempt to use it to create a Hindu majoritarian country,” singer TM Krishna – one of the members of the group who submitted the proposal – told The Indian Express.

“The targets of such an agenda are the minorities, which include religious, sexual and socially marginalised citizens of India whom they want to homogenise as per upper-caste Hindu norms.

“We have therefore proposed a UCC that is progressive, forward thinking and creative. It looks at the wonderful possibilities that exist in such an idea.

“We need a UCC that rejoices in humanity, a law that attempts to equalise the inequalities inherent in our society, a code that celebrates and protects every individual, their rights, faiths, sexualities and choices.”

Hopefully, this is also a step in the right direction for India to re-decriminalise same-sex activities as they did in 2009, but it was revoked in 2013 with 95% of people supporting the decriminalisation of same-sex relations.