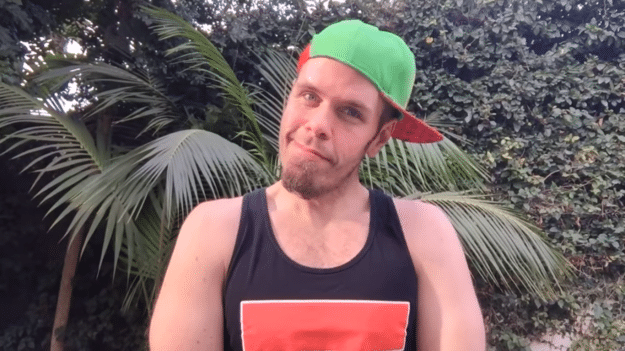 We posted this article originally in January, but it seems that everyone is talking about it again as Coachella time is here.

Coachella tickets are going on sale today (at 3 pm EST) and some big names like Beyoncé, the Weeknd, Eminem, and more are going to be performing.

But, Perez Hilton, of all people, wants to shine a light on the homophobe behind the scenes before we buy our tickets.

Hilton shared on his website that fans of the annual music festival might want to think before they buy their weekend passes.

“Just your second annual reminder that while Coachella is a super fun time, proceeds from your tickets will in all likelihood go to fund anti-LGBT and anti-abortion politicians in a very important mid-term year.”

The person Perez Hilton’s specifically talking about is Coachella/AEG owner Philip Anschutz. Anschutz is known for donating heavily to conservative Republicans. Thus, by paying Anschutz, we are indirectly paying homophobic politicians working to make our lives worse off.

That said, Anschutz denies these allegations and calls them “fake news” (as if that didn’t confirm his stance in itself). 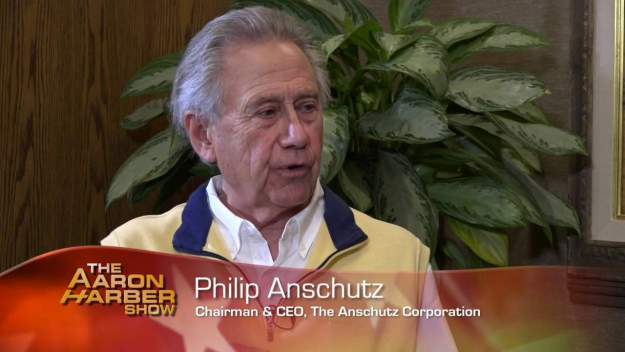 In a statement, he wrote:

“Recent claims published in the media that I am anti-LGBTQ are nothing more than fake news — it is all garbage. I unequivocally support the rights of all people without regard to sexual orientation.”

That said, Fader came with the receipts and reported Anshutz’s continual support of anit-LGBTQ politicians like Paul Ryan, Scott Tipton, and Mike Coffman.

Keep this in mind as you try to buy your tickets to the music festival. Remember where your money is really going.