Home Gay Life A Republican in Congress wants to end funding for PBS over a... 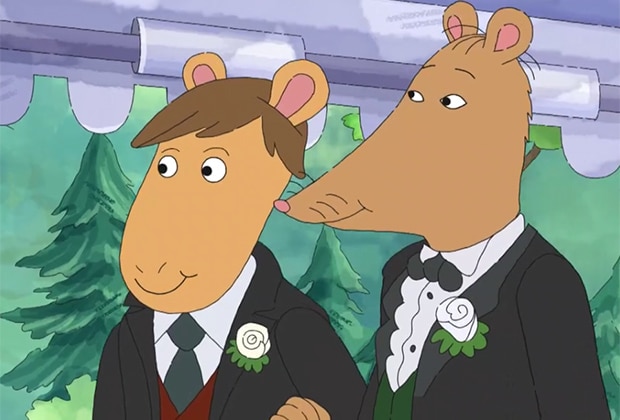 A Republican member of Congress is trying to de-fund PBS for airing an episode of Arthur that featured a gay wedding.

The long-running children’s cartoon started its 22nd season in May with an episode that showed the characters’ teacher, Mr. Ratburn, marrying another man.

“Enough is enough,” he wrote in a release on his Congressional webpage. PBS “has offended many conservative and religious taxpayers who do not want the children inculcated with liberal viewpoints on sensitive topics.”

“Let’s bring an end to forcing Americans to subsidize media programming that is unconstitutional.”

He cites support from the SPLC designated hate group Family Research Council and Franklin Graham, who recently called on South Bend Mayor Pete Buttigieg to “repent” for “flaunting” his sexuality.

Lamborn’s statement also mentions the national debt, which he said is over $22 trillion. He then says that his legislation would save the government $445 million a year, or 0.00002% of the national debt.