Designer Giovanni Ciacci and his partner, Raimondo Todaro, are blazing a trail on the Italian version of the international franchise.

A same-sex couple is competing on Dancing with the Stars for the first time and they just advanced to the grand finale.

So far, both the U.S. version of the show, and the original British edition, Strictly Come Dancing, have stuck with opposite-gender pairs: While Adam Rippon is competing this season on of Dancing with the Stars: Athletes, he is paired with female dancer Jenna Johnson. 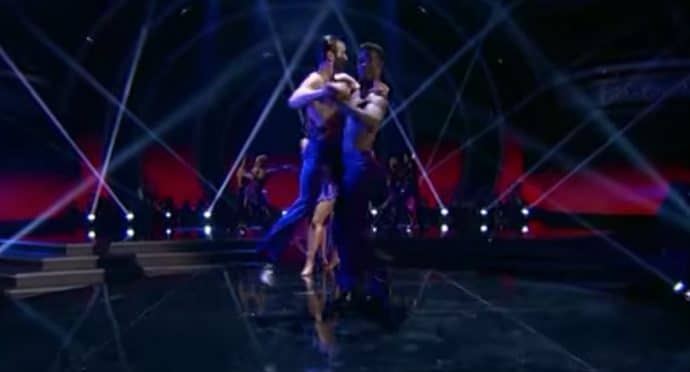 Ciacci and Todaro have been exciting audiences and impressing the judges, who have given them high marks. Now, the duo is just one week away from potentially winning the competition. The journey hasn’t been smooth sailing, though—one judge controversially awarded them zero points after their first dance together, claiming they lacked chemistry.

So the pair performed the tango—to massive applause—and showed that two men can have just as much of a spark as a man and a woman.

Still, the pressure got to Ciacci, who contemplated quitting the show because of the emotional stress. “[There is] too much pressure and too many people are involved,” he said. “I feel a weight on my shoulders that I had never felt before…This tango thing, this exchange of roles was very strong. Because there is so much waiting, people stop me saying, ’Look, you’re dancing for me.’ I do not feel this responsibility,” he added.

But he found the courage to continue, turning in inspiring performances week after week.

Ciacci and Todaro will face off against two opposite-sex couples in the finale: Francisco Porcella and Anastasia Kuzmina, and Gessica Notaro and Stefano Oradei. No matter how it ends, they’ve set a precedent that other shows can—and should—follow.

The finale of Ballando con le Stelle will air on May 19. 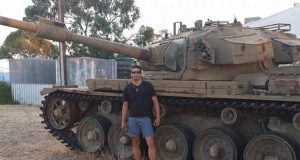 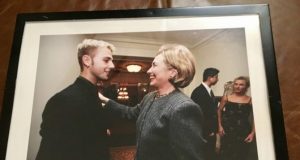 Hillary’s Honorary Gay Nephew On Why She’s The Right Woman For...

Ervin Brue
1
I’ve known Hillary Clinton since my early childhood. She and my mother have been best friends since they were little girls growing up in... 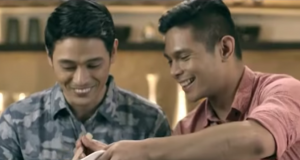