Home Gay Life A UK church is offering to ‘cure’ you of being gay by... 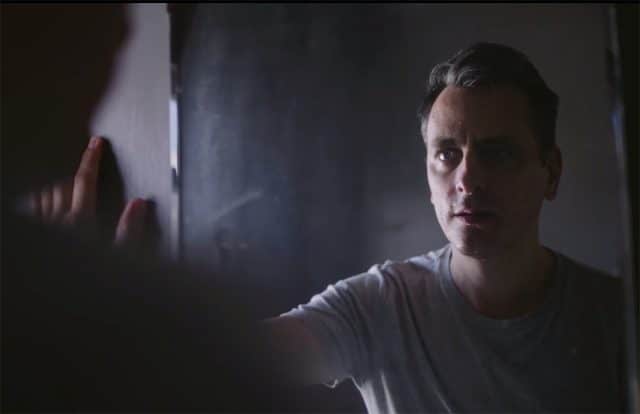 A British church is offering to ‘cure’ gay people by starving them, an investigation has discovered.

The Mountain of Fire and Miracles Ministry, with a branch in Anfield, is putting LGBTI people through a three-day starvation, forcing them to be without food or water.

An undercover journalist posed as a member of the public questioning their sexuality.

The church’s assistant pastor told the Liverpool Echo reporter being gay is ‘biologically wrong’ and by going through the therapy would ‘allow him to marry and have children’.

‘Brother Michael’ said in order for him to be ‘cured’, he had to ‘humble his soul’ by starving himself and not drinking water for 24 hours before taking part in a weekly prayer session.

A full three-day course is also offered with no warning or call for a physical or medical examination. 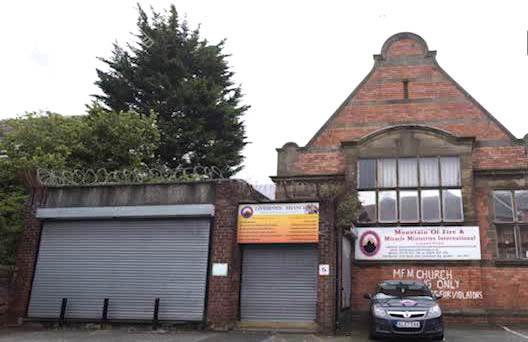 The three-day course involves staying at the church, praying for up to three hours at a time without eating or drinking until the third day – when they would be given ‘fruits from the church’.

Dr Desmond Sanusi, the church’s pastor, has claimed Brother Michael is not acting under his guidance.

He has also said in 20 years of offering this therapy, ‘nobody has dropped dead’.

During the one-one session, Brother Michael referred to being gay as a ‘deceit of Satan’ and claimed people only identify as gay to get ‘celebrity’ status.

‘I thank God that you have come to where you think you will get help and I know you are going to get the help,’ he said. 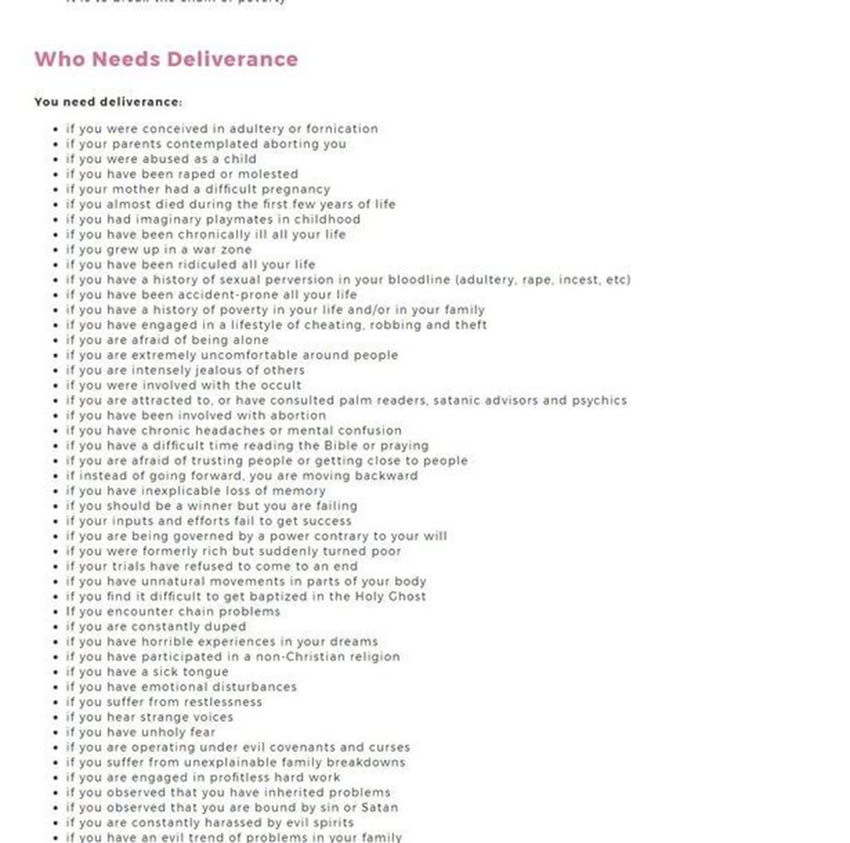 Dr Sanusi said, despite this, ‘the church does not discriminate against people’.

The Department of Health claimed they had ‘already taken the necessary steps to prevent the practice of gay conversion therapy in the UK’.

Conversion therapy does not work and any attempt to ‘cure’ your sexuality is considered widely harmful to a person’s mental and physical health. It has also been widely condemned by every mainstream health and psychiatry organization in the world.