Home Gay Stars A Whopping 44 LGBTQ Texans Are Running for Office in 2018! 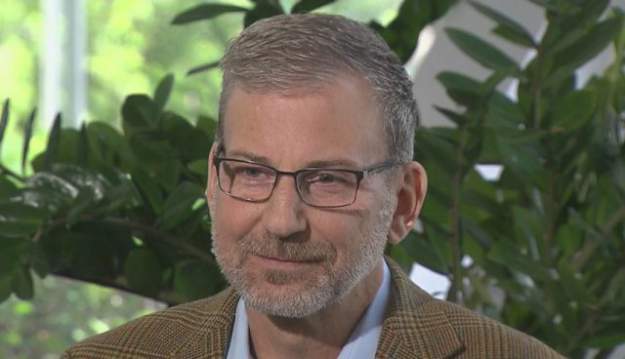 The saying is “everything in Texas is bigger”, and that may just relate to its ever growing LGBTQ community as it was just revealed that at least 44 LGBTQ Texans are running for office in 2018! Yee haw!

The number is the most in the state’s history, tripling the previous record. The bulk of the challengers this year are Democrats, where a smattering of others are running in other parties or non-partisan races.

One of the people running happens to also own one of the most popular gay bars in Texas! Jeffrey Payne, owner of the leather bar The Dallas Eagle, is running for Governor as a Democrat.

Also running for Governor is out lesbian Dallas County Sheriff Lupe Valdez, who if elected would be the state’s first Hispanic senator.

In the more influential lieutenant governor’s position, Kerry Douglas McKennon, who haisl from Petersburg and is running for the Libertarian Party’s nod, is expected to challenge Lt. Gov. Dan Patrick, the chief proponent of a “bathroom bill” to restrict transgender people’s access to public restrooms.

For another race, eight LGBTQ people are running for Texas congressional seats. Democrat Lorie Burch is challenging Republican U.S. Rep. Sam Johnson of Plano, while Democrat John Duncan is running for the open seat being vacated by Republican U.S. Rep. Joe Barton of suburban Dallas. Barton is stepping down after a sexting scandal where a nude photo he sent to a woman with whom he was having an extramarital affair was made public on social media.

Congrats and good luck to all of our fellow LGBTQ brethren who are running for office this year!

Below is a complete list of known openly LGBTQ candidates in Texas, including the office sought and the person’s city of residence. 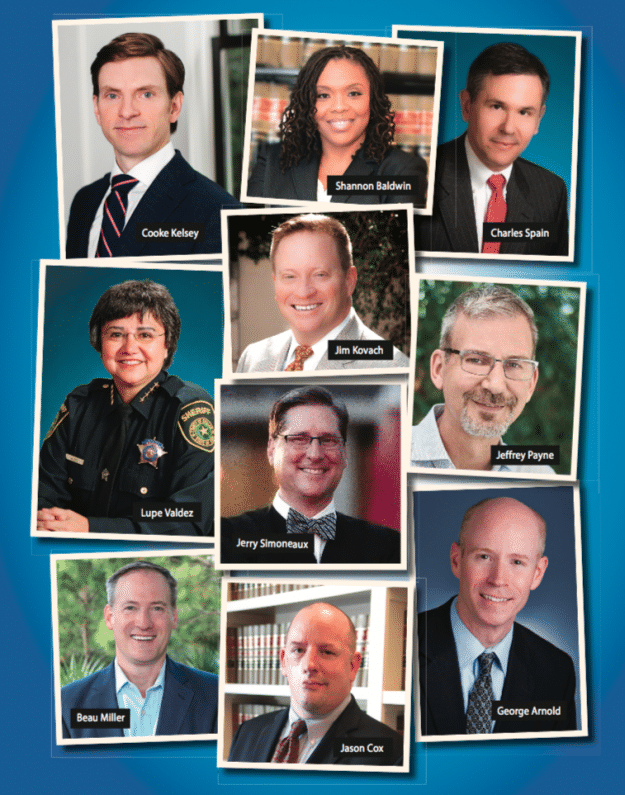