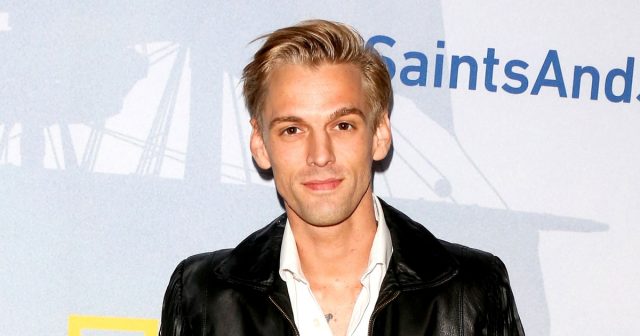 After a rough patch this year, singer Aaron Carter has come out as bisexual on Twitter. A reality that he has toiled with for sometime, according to his words. In his message to the world, he attributes music to being his salvation and quotes Boy George with

Recently, Carter was arrested for alcohol and drugs, but it seems that this is now the support he may have been yearning for.

And he does appreciate all the love:

Waking up so overwhelmed by your love and support. ? Looking forward to seeing you all this Thursday in my hometown. ??

We commend you for speaking your truth, Aaron!