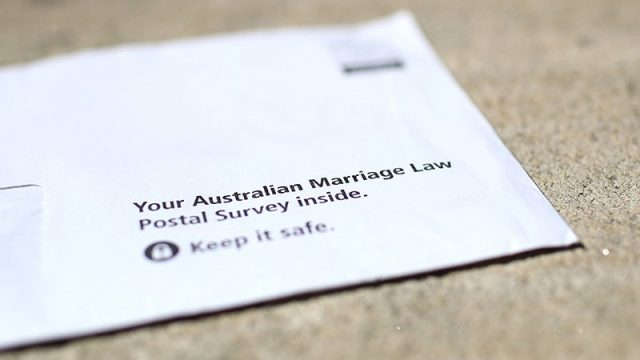 Respondents said they faced more physical or verbal assaults following the announcement of the postal vote than before.

Over 9,500 LGBT people and allies participated in a survey conducted by the Australia Institute and the National LGBTI Health Alliance to investigate the impact of the postal vote.

Preliminary results were released this week, and it found that the vote took a massive toll on LGBT citizens.

Most respondents of the survey claimed that experiences of verbal and physical assaults had more than doubled in the three months following the announcement of the postal vote, compared to the prior six months. 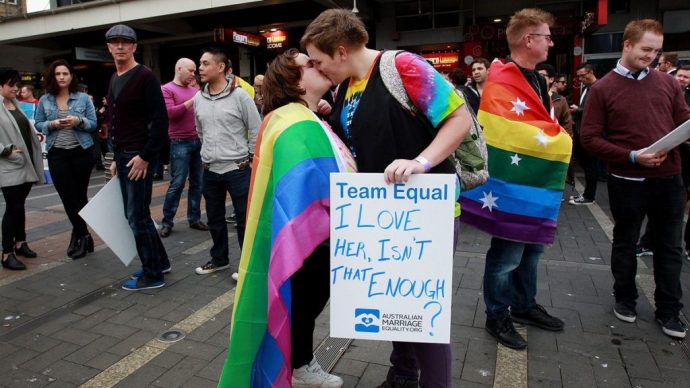 The study also found that respondents experiencing depression, anxiety and stress increased by more than a third after the announcement of the vote.

Almost 70% of LGBT people said they “avoided being with people in general” at some point during the postal vote as a coping method.

Speaking about the preliminary results, lead researcher Dr Saan Ecker said: “It will take time to analyse this data, in particular long-form responses, however initial results show that the debate was a highly stressful event for many LGBTIQ+ people and their allies.”

Ebony Bennett, the Deputy Director at The Australia Institute, said the debate had “taken a real toll on the LGBTIQ+ community and we hope this study captures those experiences in a meaningful way.”

A full analysis of the study is expected to continue over the next few months but the preliminary results are already worrying.