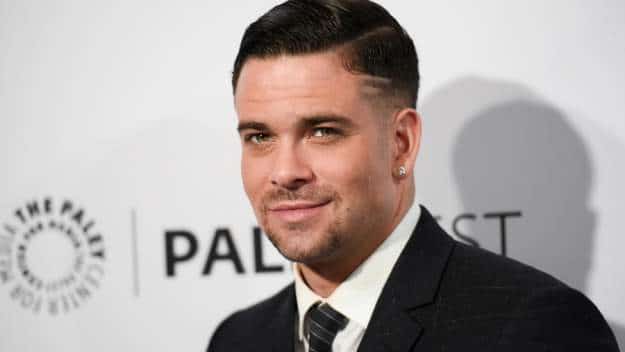 Mark Salling, best known for playing Noah on Fox’s hit show Glee, has been found dead near a riverbed in Sunland. There is no exact cause of death, but according to TMZ, it is believed he hung himself. Salling was 35.

In August 2017, Salling’s lawyer denied an alleged suicide attempt when he was seen with cuts on his wrists. 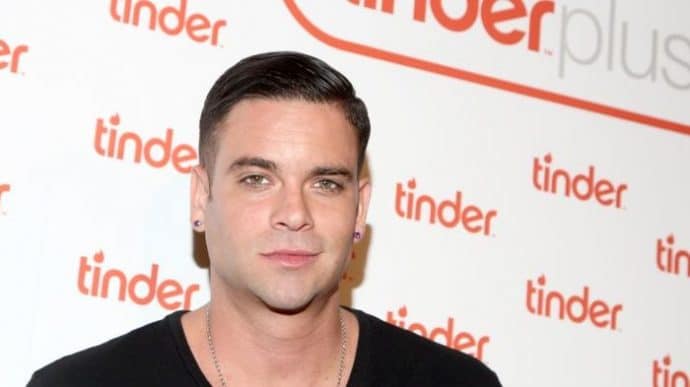 The actor was awaiting sentencing for a 4-7 year sentence in prison after taking a plea deal for possessing pornographic images of minors on his personal computer. The conviction would also have required him to register as a sex offender. He was scheduled for sentencing on March 7th.

According to TV Line, Salling’s lawyer released a statement about the actor’s death:

I can confirm that Mark Salling passed away early this morning. Mark was a gentle and loving person, a person of great creativity, who was doing his best to atone for some serious mistakes and errors of judgment. He is survived by his mother and father, and his brother. The Salling family appreciates the support they have been receiving and asks for their privacy to be respected.

Salling’s death is still under investigation.

If you or anyone you know is struggling with suicidal thoughts, contact the National Suicide Prevention Hotline or call 1(800) 273-8255