Home Gay Life Adam Lambert opens up about dealing with gay music execs and their... 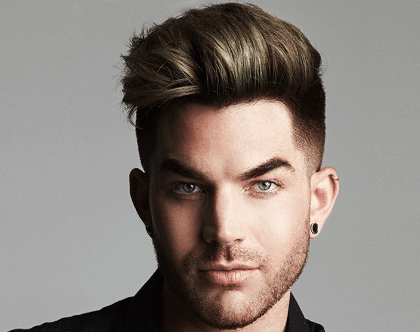 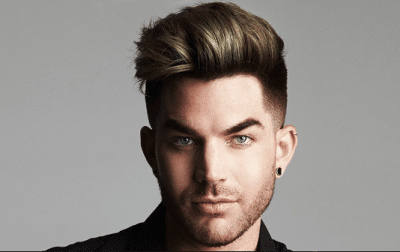 “It’s gotten better but I can’t make a blanket statement that [homophobia] doesn’t happen anymore. There are always going to be shades of homophobia–sometimes internalized homophobia that I’ve encountered from other gay people in the industry. They might feel that [I am] ‘too gay.’

When I first came on the scene almost everybody that I encountered in the music business was very supportive of me personally, but they were all a bit nervous about how it could work publicly. Now it’s been proven that there is a market and an audience. It’s allowing a lot more diversity to be pushed through.

It’s a totally different landscape. There is much more visibility so it doesn’t feel like a foreign or scary concept.”Adam Lambert speaking to Variety about being an openly gay artist and his experiences with homophobia in the music industry.