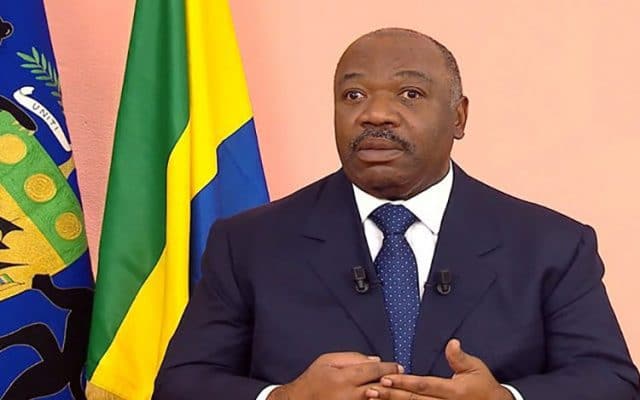 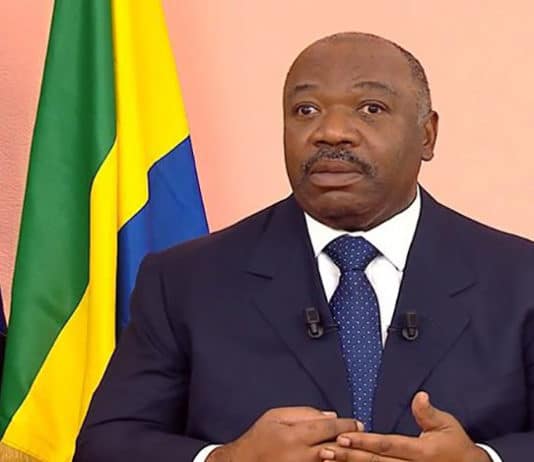 West African country of Gabon has become the 70th nation in the world to outlaw homosexuality, quietly passing an amendment to its penal code earlier in the year. According to the Thomson Reuters Foundation, the nation banned consensual “sexual relations between people of the same sex” earlier this year, although the news has only now […]