Home Gay Stars After a Short Nine Months, Sam Smith is Back on the Market!

After nine months with 13 Reasons Why cutie, Brandon Flynn, it seems that Sam Smith has split with his beau. The two seemed to be infatuated with each other on social media, but last night sourced reported seeing Sam dancing the night away without Brandon according to People.

Sam also posted this after his night in Boston:

The singer was seen in Boston with a small group of friends sans Brandon—who had been spotted at the Pride parade in New York.

“Let’s get one thing straight… I’m not” @chronicflowers 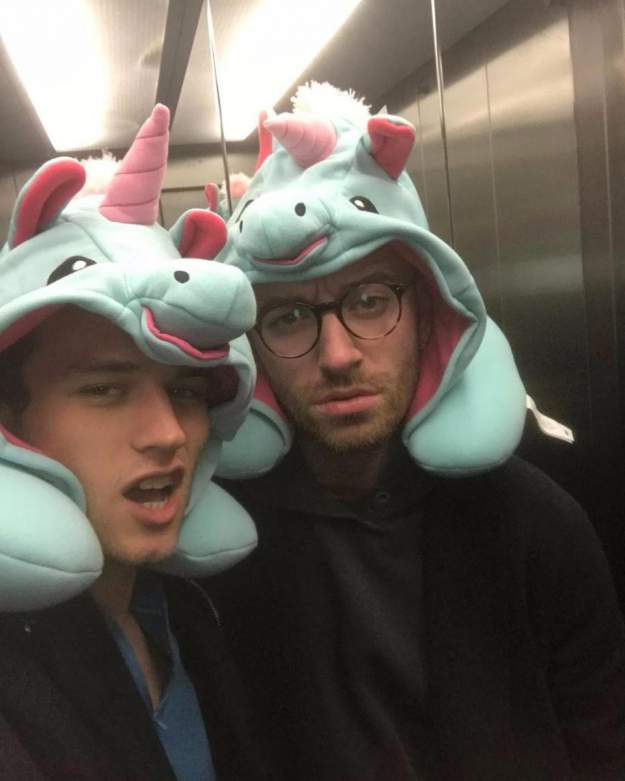 The speculation of their break-up might be confirmed after Sam deleted a series of Instagram stories that he had saved that featured Brandon.

According to The Sun, a source close to Sam Smith shared:

Sam and Brandon had a real whirlwind romance. They really fell for each other.

But they are both so busy with their careers and unfortunately things just haven’t worked out.

Sam is obviously devastated. This is the most significant relationship he has ever had.

So it appears these two are back on the market. But don’t get too excited, because if they don’t have time for each other, they’re not gonna have time for you! 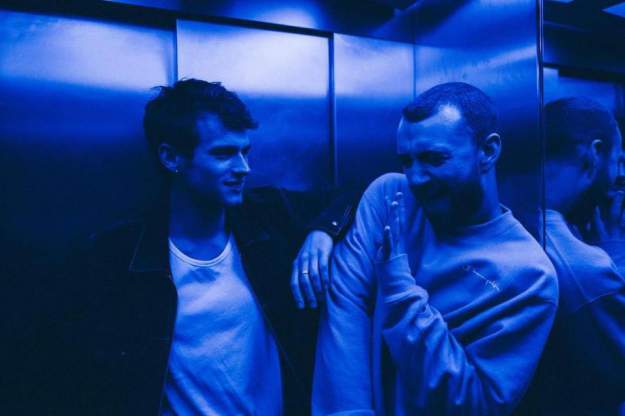 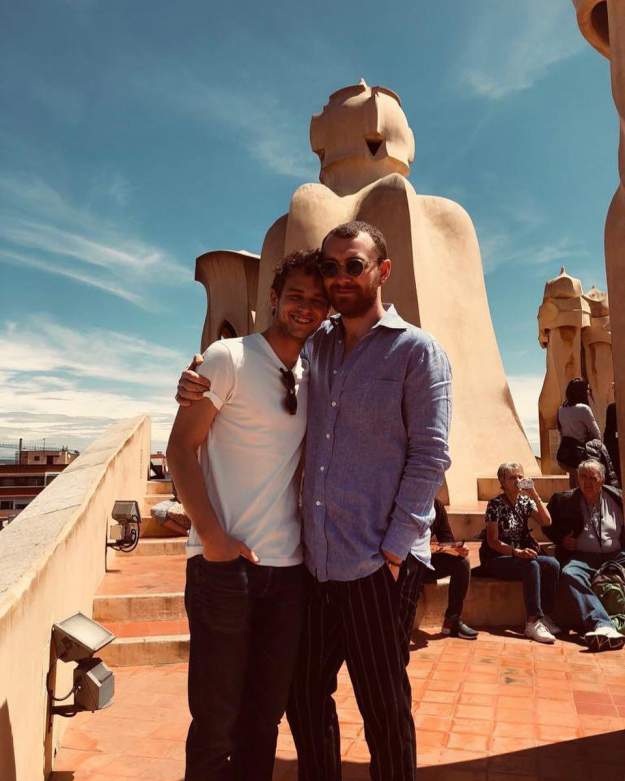