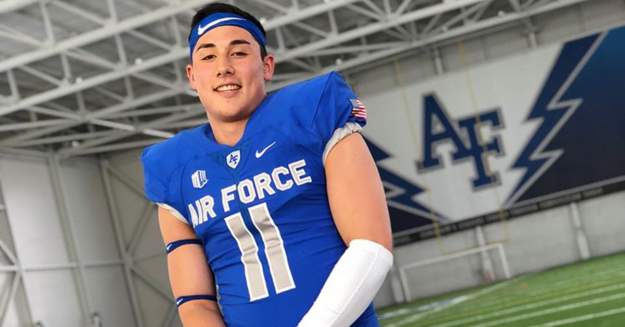 Kim is a safety for the Air Force football team, after sustaining a shoulder injury, and he’s recently come out as gay, according to OutSports.

Kim decided it was time to share that he was gay and did so with as many people as possible. First, he told his parents, then he told friends and classmates at the Air Force Academy, then he individually told teammates on the Air Force’s football team before he then told various coaches, and lastly he told his fellow defensive backs on the team.

“God made me this way for a reason,” the post started. “I did not think this day would ever come, but I’ve finally reached the point where I am comfortable and confident enough with myself to say that I am gay.” 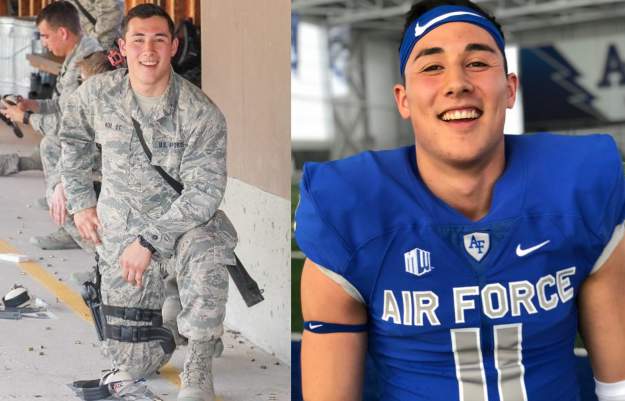 After that, Kim talked with OutSports about why he wanted to come out.

“The biggest reason I want to share this is to be able to reach people who are in similar situations struggling with the same things I have struggled with,” he said. “I want to be that example for kids that you can be gay, you can pursue your dreams, and you can have an athletic career.

“My dreams got me to a D1 football program. I want to be there for people who don’t feel like they have anyone there for them, because I was that kid growing up in high school.”

Kim, who is half-Korean and half-German, is a sophomore at the Air Force Academy. After he graduates, he’ll move on to serve the military. Then once his service is done, he hopes to pursue a career in music.

Congratulations to Bradley Kim and best of luck in all your endeavors.